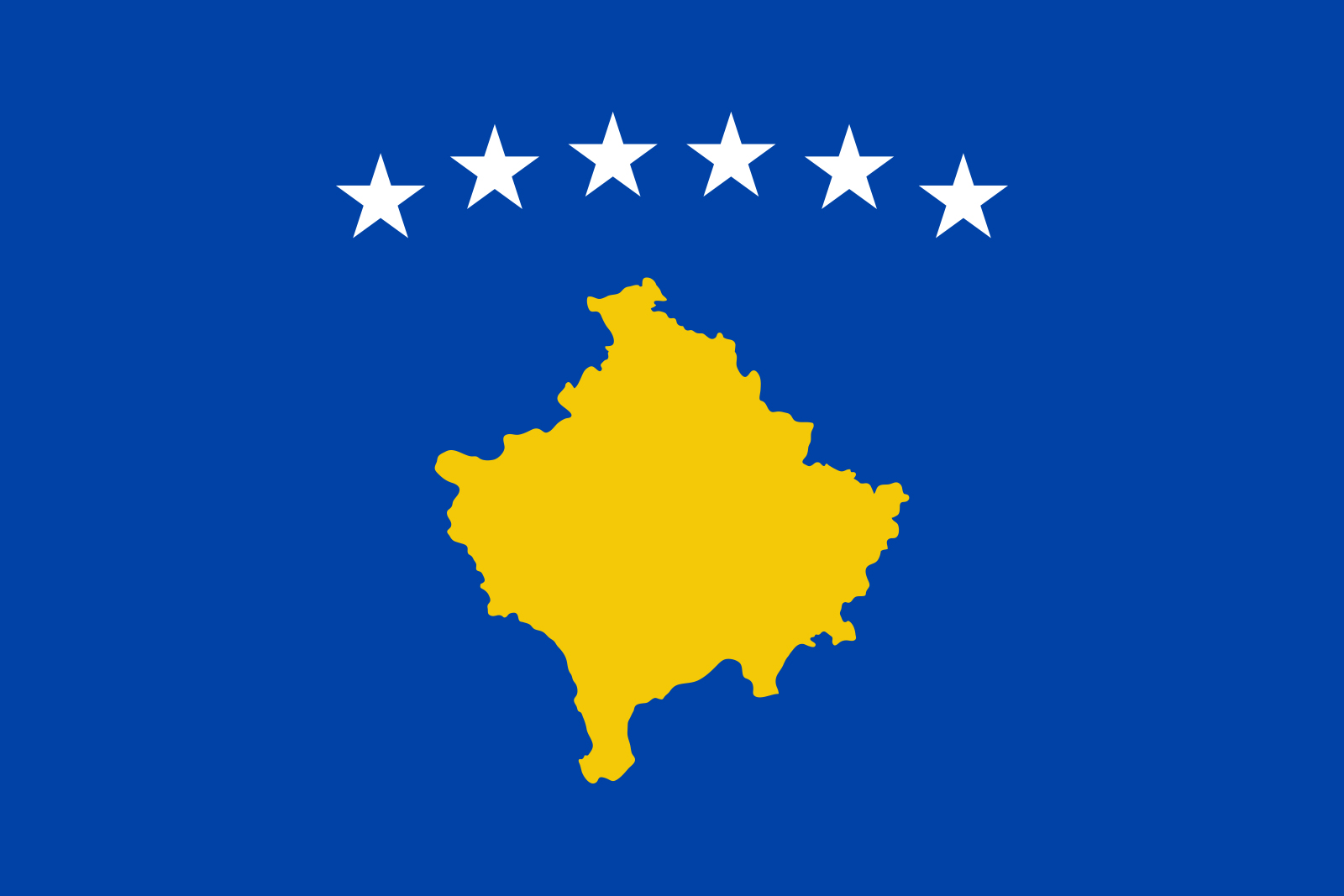 KOSOVO, one of the most youngest country in the Europe.

Most people have never heard of the country of Kosovo.

Republic of Kosovo declared independence from Serbia in February 2008 year.

Kosovo, or as those who visit it for the first time say, a hidden gem of the Europe.

The name Kosovo is derived from a Serbian place-name meaning “field of blackbirds.” After serving as the centre of a medieval Serbian empire, Kosovo was ruled by the Ottoman Empire from the mid-15th to the early 20th century, a period when Islam grew in importance and the population of Albanian speakers in the region increased. In the early 20th century Kosovo was incorporated into Serbia (later part of Yugoslavia). By the second half of the century, the largely Muslim ethnic Albanians outnumbered the predominantly Eastern Orthodox Serbs in Kosovo, and interethnic tensions frequently roiled the province.

A landlocked country, Kosovo is bordered by Serbia to the north and east, North Macedonia to the south, Albania to the west, and Montenegro to the northwest. Kosovo, about the same size as Jamaica or Lebanon, is the smallest country in the Balkans.

The beauties of the whole of Kosovo cannot be expressed even in a single novel that numbers thousands and thousands of pages.

From the Roman periods, to the Austro-Hungarian, Serbian and then the Ottoman periods, Kosovo is full of historically significant things.
From Catholic to Orthodox churches, a very large number of mosques, historical and modern, old parts of the city, people engaged in old crafts, and much more.

The only thing you can do is come and see for yourself the beauties of Kosovo.

0Shares
Next
We use cookies on our website to give you the most relevant experience by remembering your preferences and repeat visits. By clicking “Accept”, you consent to the use of ALL the cookies.
Accept All