Many different cultures have influenced local food in Kosovo, but more so by Turkish, Albanian, and Balkan cuisines.

Dairy, meat, and bread are essential staples in the Kosovo diet and fruits and vegetables. Dishes vary from winter to summer, and vegetables such as the famous Kosovo tomatoes and cucumbers are consumed during the warm summers while pickles are plated up in the winter.

Traditional food in Kosovo, such as flija, pies, stuffed peppers, kebabs, bureks, and sarma, are typical across all regions, with slight variations from one region to another.

No wonder tasting the exceptional Kosovo cuisine and local Kosovo wine is one of the top things to do in Kosovo while on a trip here.

A pastry stuffed with meat, spinach, or cheese, the byrek is an all-time favorite meal. Some versions include rice along with minced meat, making it a perfect all-in-one meal. The bureks in Kosovo are usually made in circular pans by alternating layers of flaky pastry with the fillings. 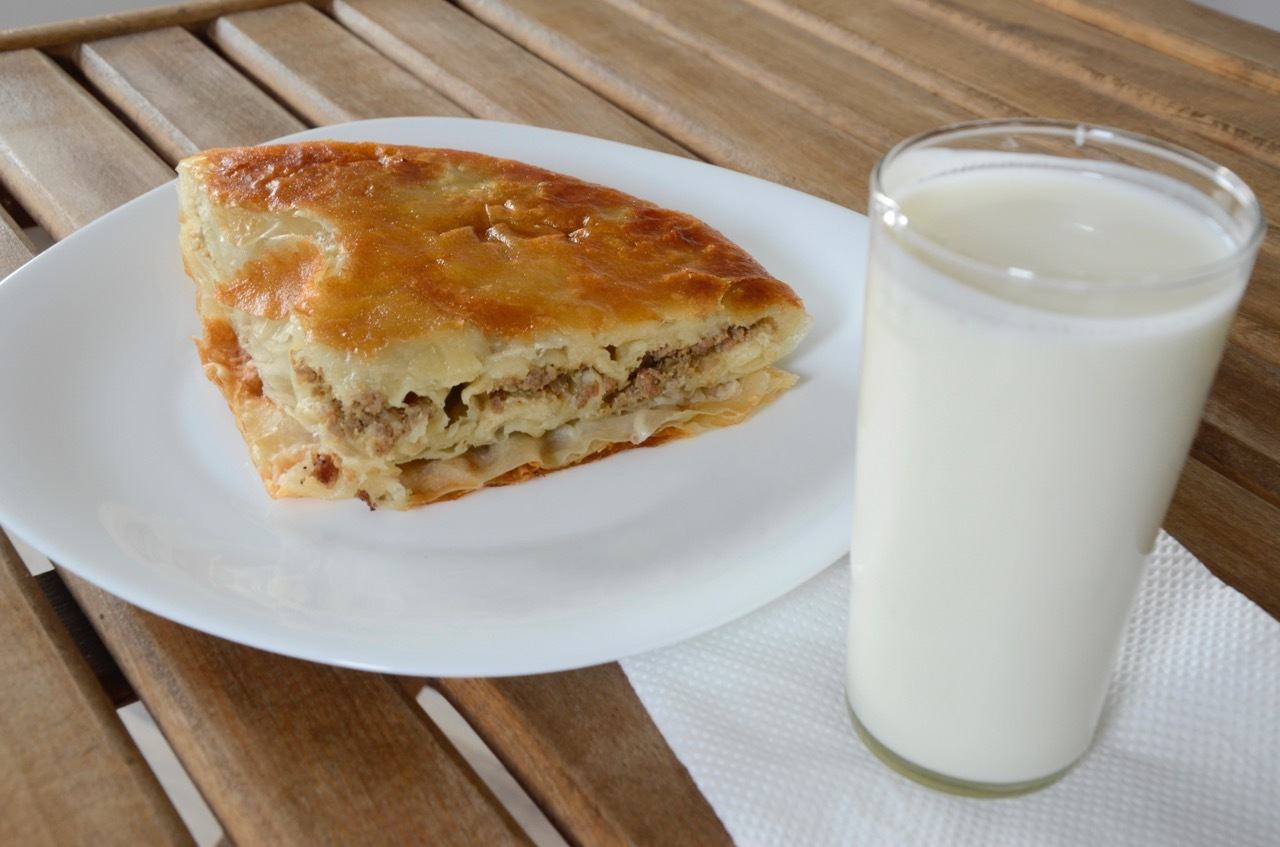 When you eat a Flija, you wonder how a simple alternating batter and cream dish can taste so good. But if you get the chance to watch it being made, you’ll be awed at the amount of work this simple Kosovo food takes.
Alternating layers of batter and cream are filled into a pan and baked one layer at a time over 5 to 6 hours.

Isn’t that painstaking work? It’s probably what makes the flija taste so much sweeter. 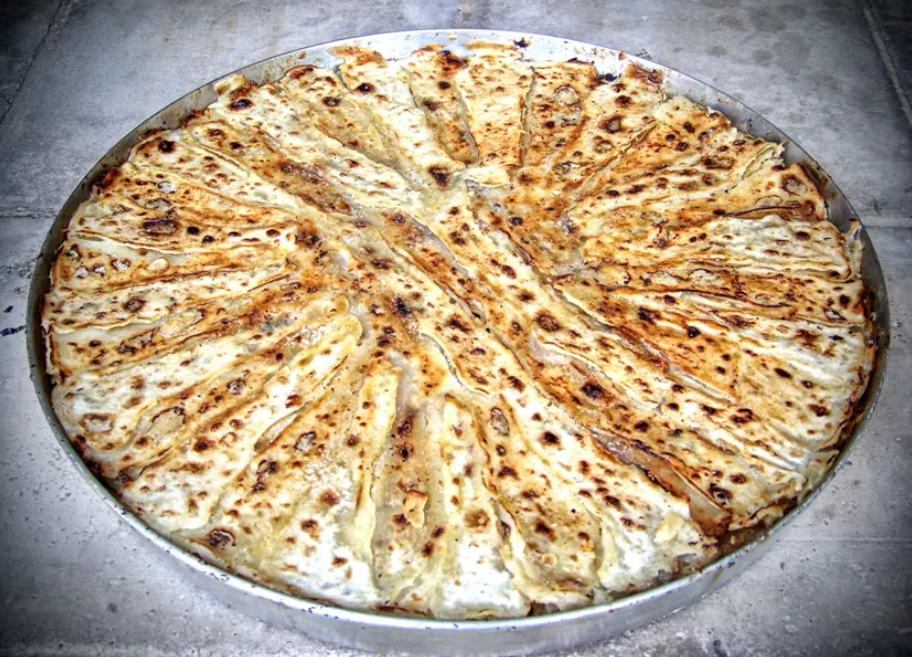 You can’t leave Pristina without trying the sarma. They look like adorable cocoons but are really a mixture of minced meat, veggies, and rice rolled in cabbage leaves or vine leaves. 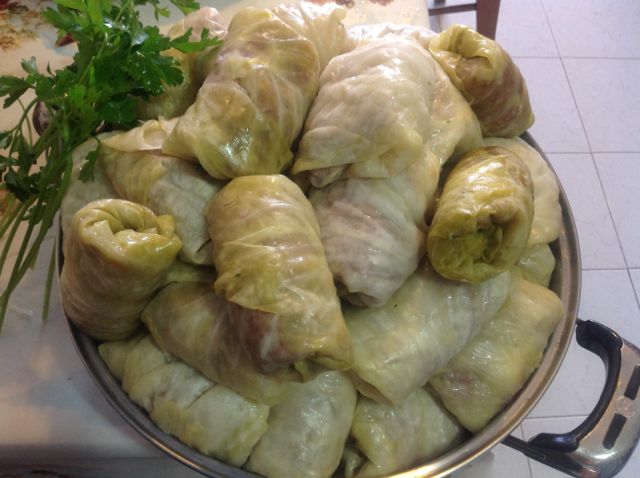 Qevapi is a type of skinless sausage made of minced beef or lamb meat. They are grilled and served with onions and sour cream. 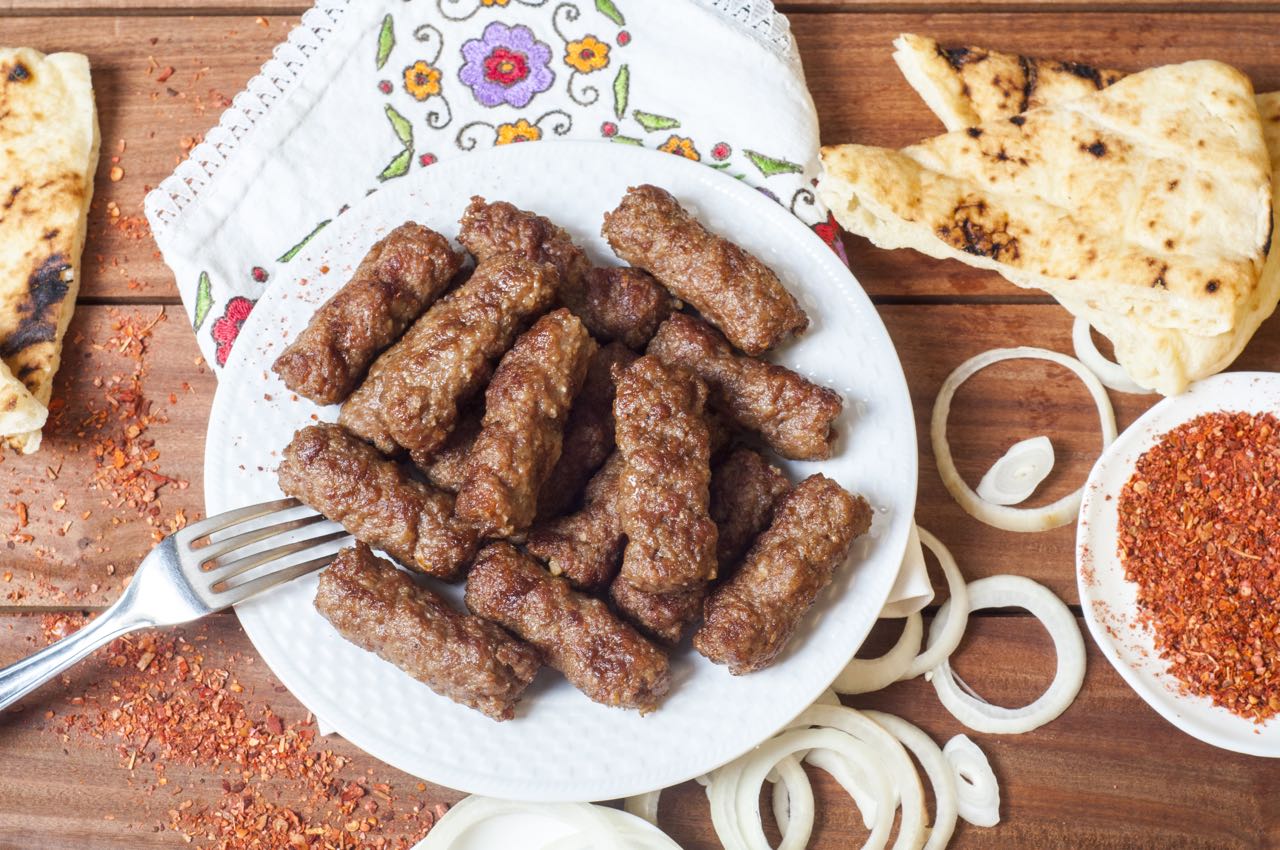 Peppers are often stuffed with meat, vegetables, and rice. Some are also loaded with kefir and cottage cheese. 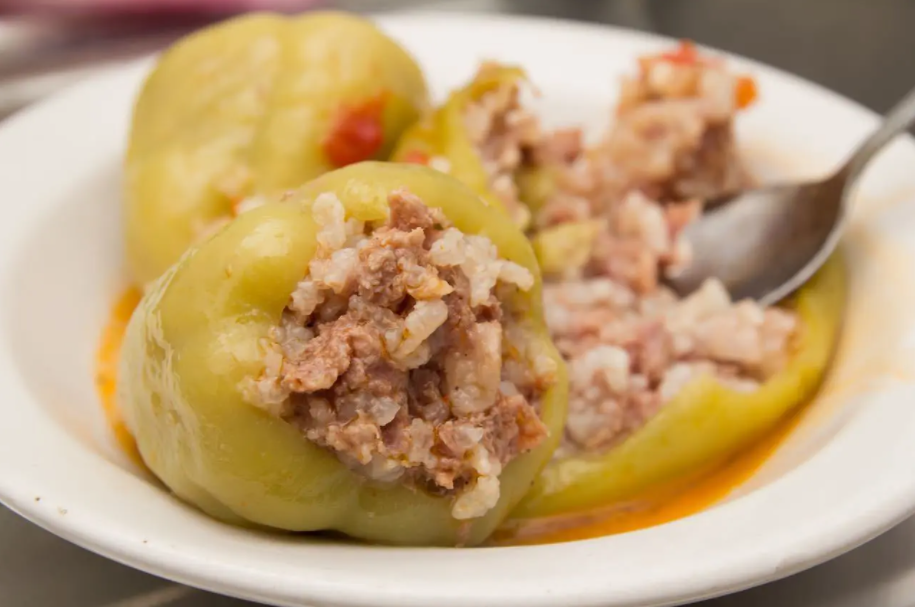 We use cookies on our website to give you the most relevant experience by remembering your preferences and repeat visits. By clicking “Accept”, you consent to the use of ALL the cookies.
Accept All