Deçan is a town in the western part of Kosovo, in the Metohija valley, located north of Gjakova. 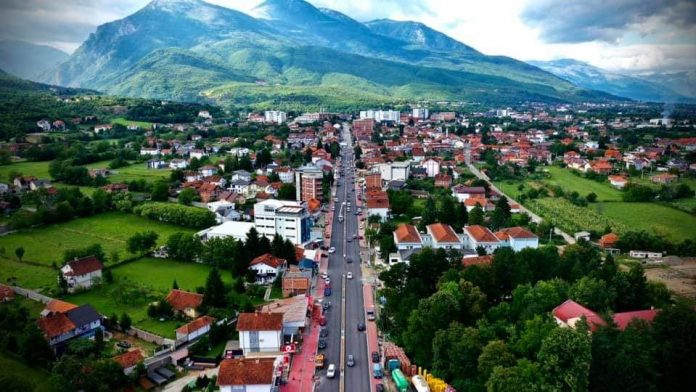 It is a mountainous area which borders Montenegro and Albania. There is a total of 37 settlements in the municipality. The municipality covers an area of 297 km2 (115 sq mi). 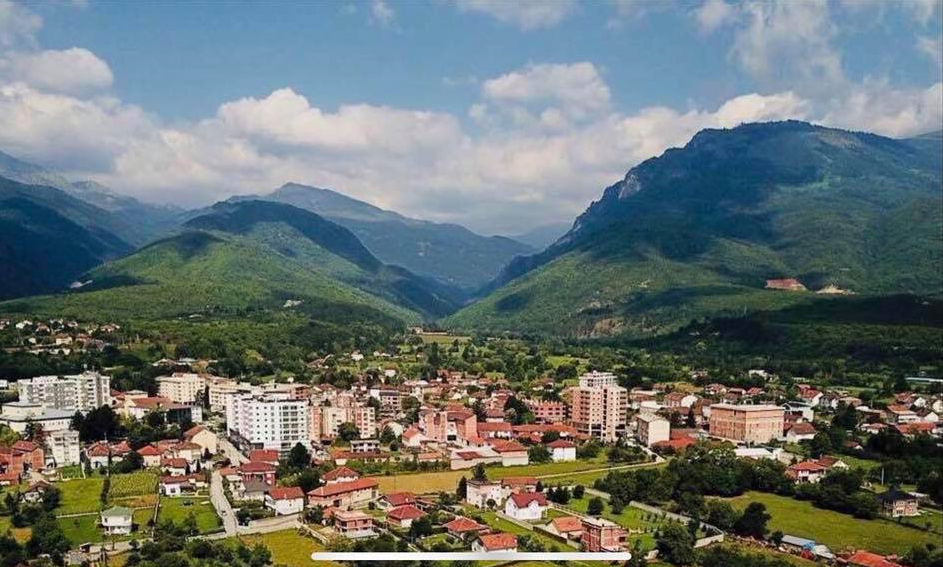 During the 1998–1999 war, Deçan was one of the strongholds of the Kosovo Liberation Army (KLA – UÇK) and subsequently suffered a large amount of infrastructure destruction by the Serbian police and paramilitary forces. Much reconstruction has taken place with the assistance of the international agencies and support from the Kosovo Albanian diaspora. It is widely known amongst the Serbian population for the Visoki Dečani monastery of the Serbian Orthodox Church. 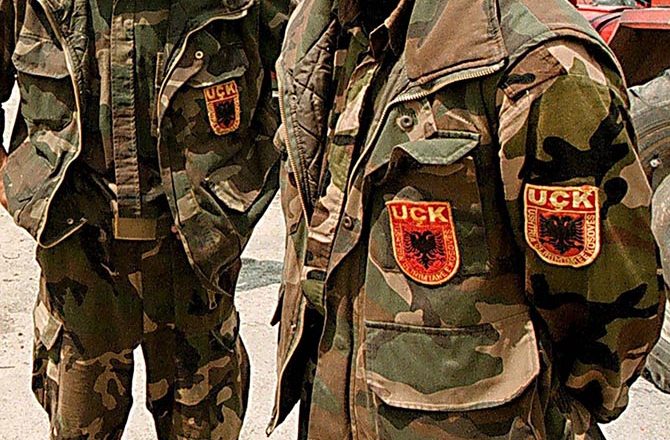 The Visoki Dečani Monastery is a medieval Serbian Orthodox Christian monastery located near Deçan, Kosovo. It was founded in the first half of the 14th century by Stefan Dečanski.

VIDEO OF THE DEÇAN BEAUTY