Drenas or Glogovac is town and municipality located in the Prishtina District in central Kosovo.

Drenas is located in the center of what is today Kosovo, in the western part of the region itself of Kosovo. It is sometimes regarded as a region in its own right.

Drenica also knowns as Drenica Valley, is a hilly region in central Kosovo, covering roughly around 700 square kilometres (270 sq mi) of Kosovo’s total area (6%). It consists of two municipalities, Drenas and Skenderaj, and several villages in Klinë, Zubin Potok, Mitrovicë and Vushtrru. It is located west of the capital, Prishtina. 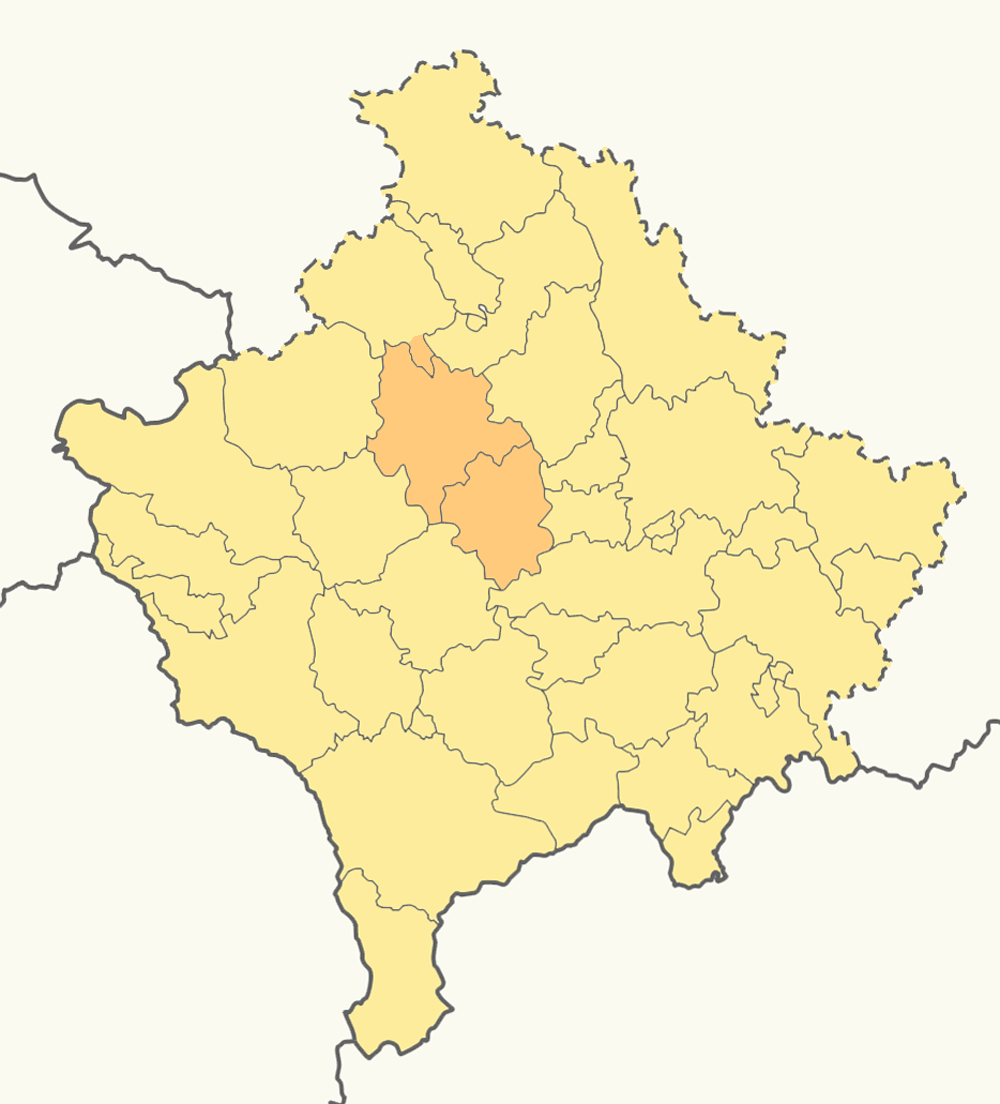 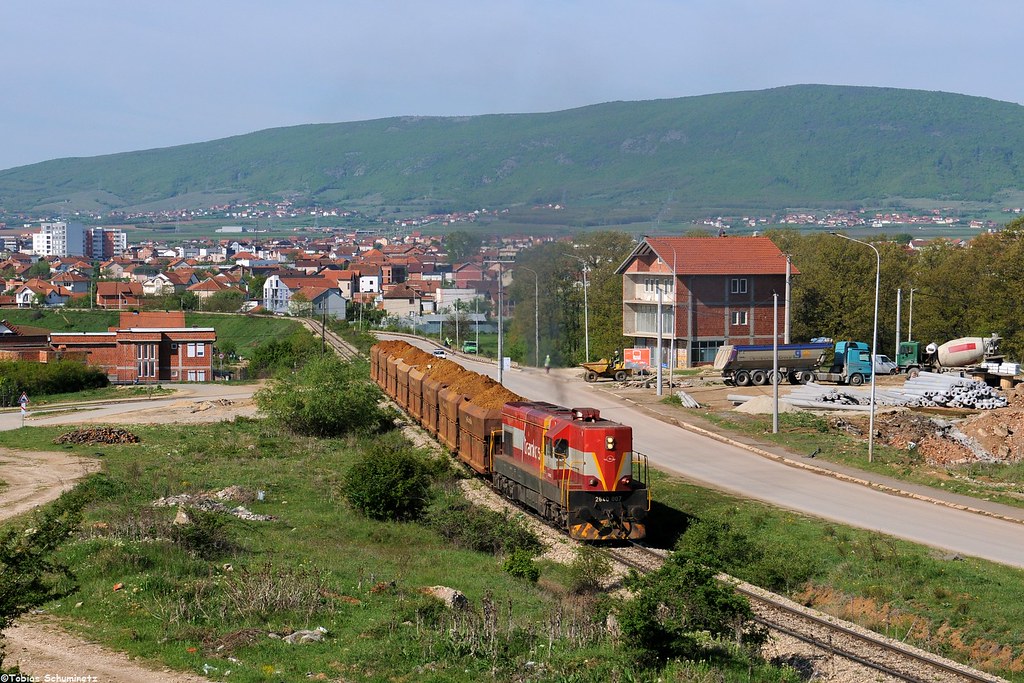 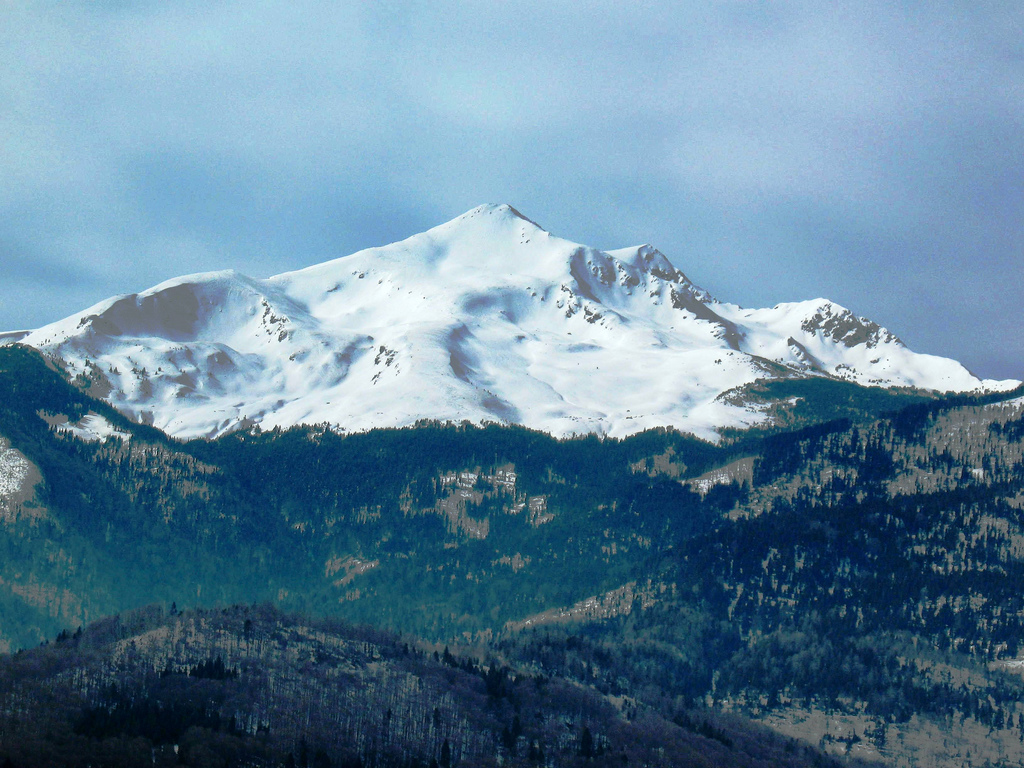 VIDEO OF THE DRENAS BEAUTY 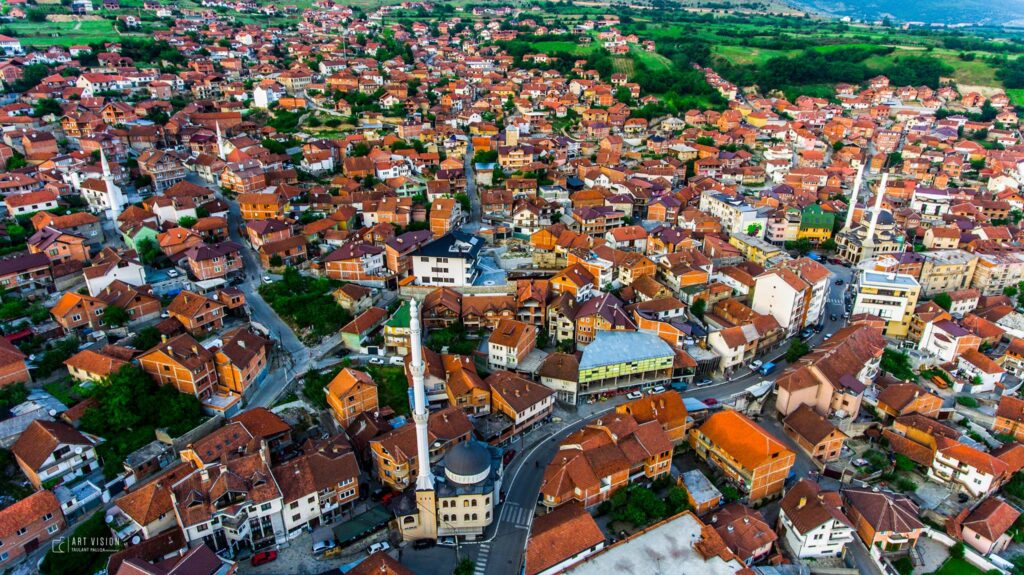