Ferizaj is a town located in the south of Kosovo. Another name for this city is Uroševac. Ferizaj (FerizajUroševac) is a symbol of religious tolerance because the mosque and the church are located next to each other in the same yard in the city center. It is located at an altitude of 573 meters at the eastern foot of the Shar mountain in the valley of the river Lepenci (Lepenac), which drains this region of Kosovo into the Aegean Sea. 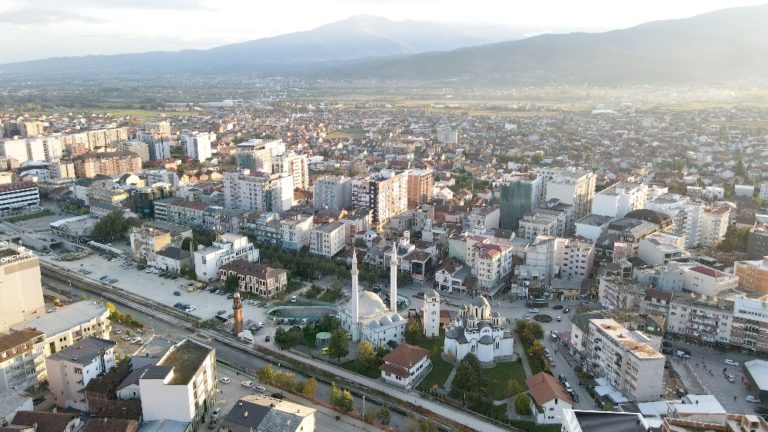 To the east of Ferizaj is Camp Bondsteel, the largest US military base in Kosovo but also one of the largest outside the United States. This city, located in the south of Kosovo, is considered one of the youngest cities in Kosovo.

Like every city in Kosovo, Ferizaj also offers you great places to visit. Speaking of Ferizaj, the large Mula Veseli mosque in the center and the church of St. Uroš are considered symbols of a decade of religious tolerance between Albanian Muslims and Serbian Christians. Since the mosque and the church are located next to each other in the same yard, a large number of tourists take photos of this place and create beautiful photos and videos. This is a unique architectural, social and religious phenomenon. 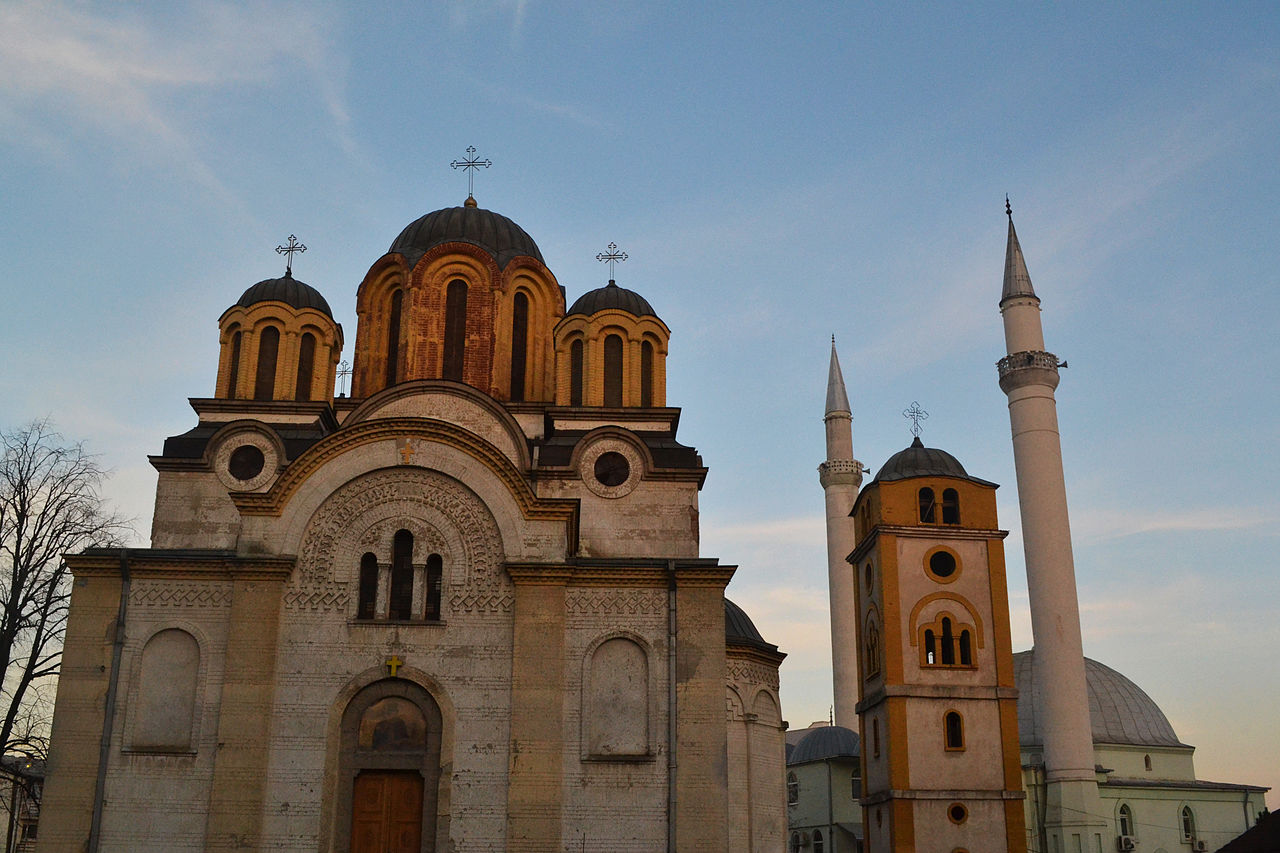 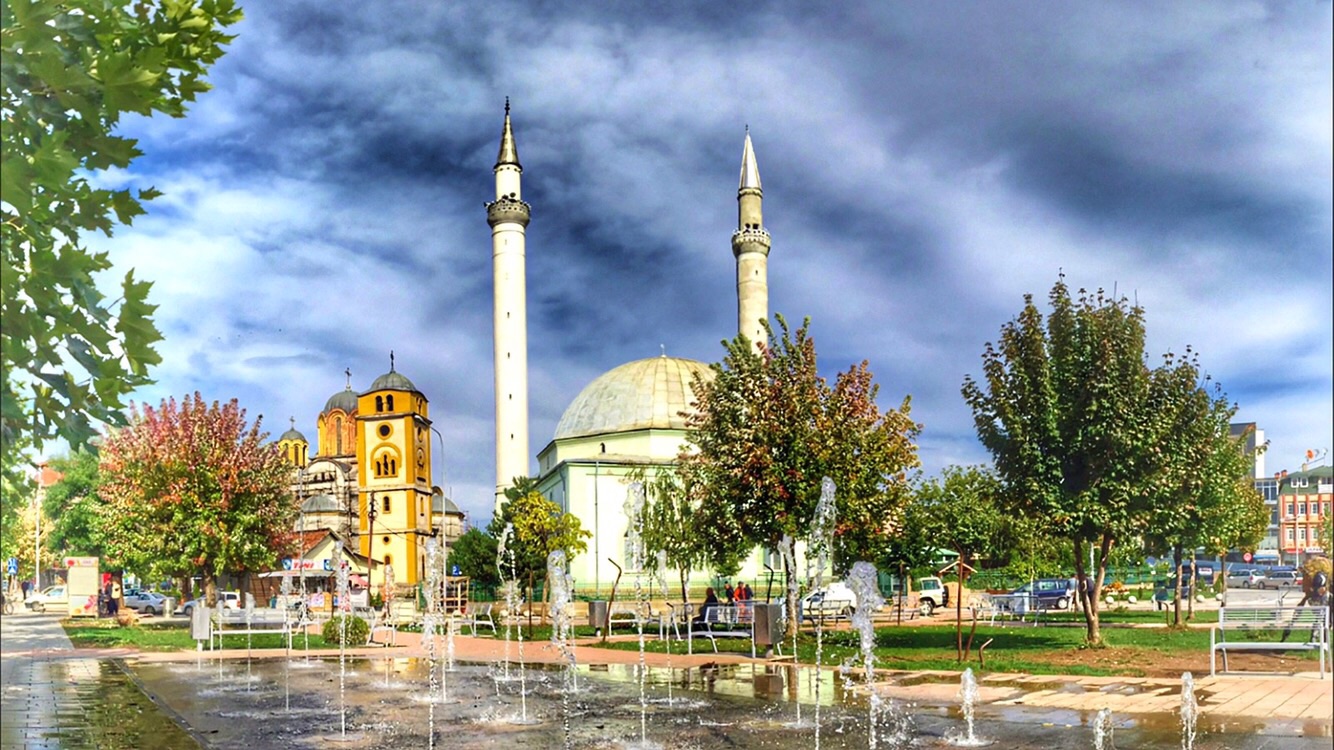 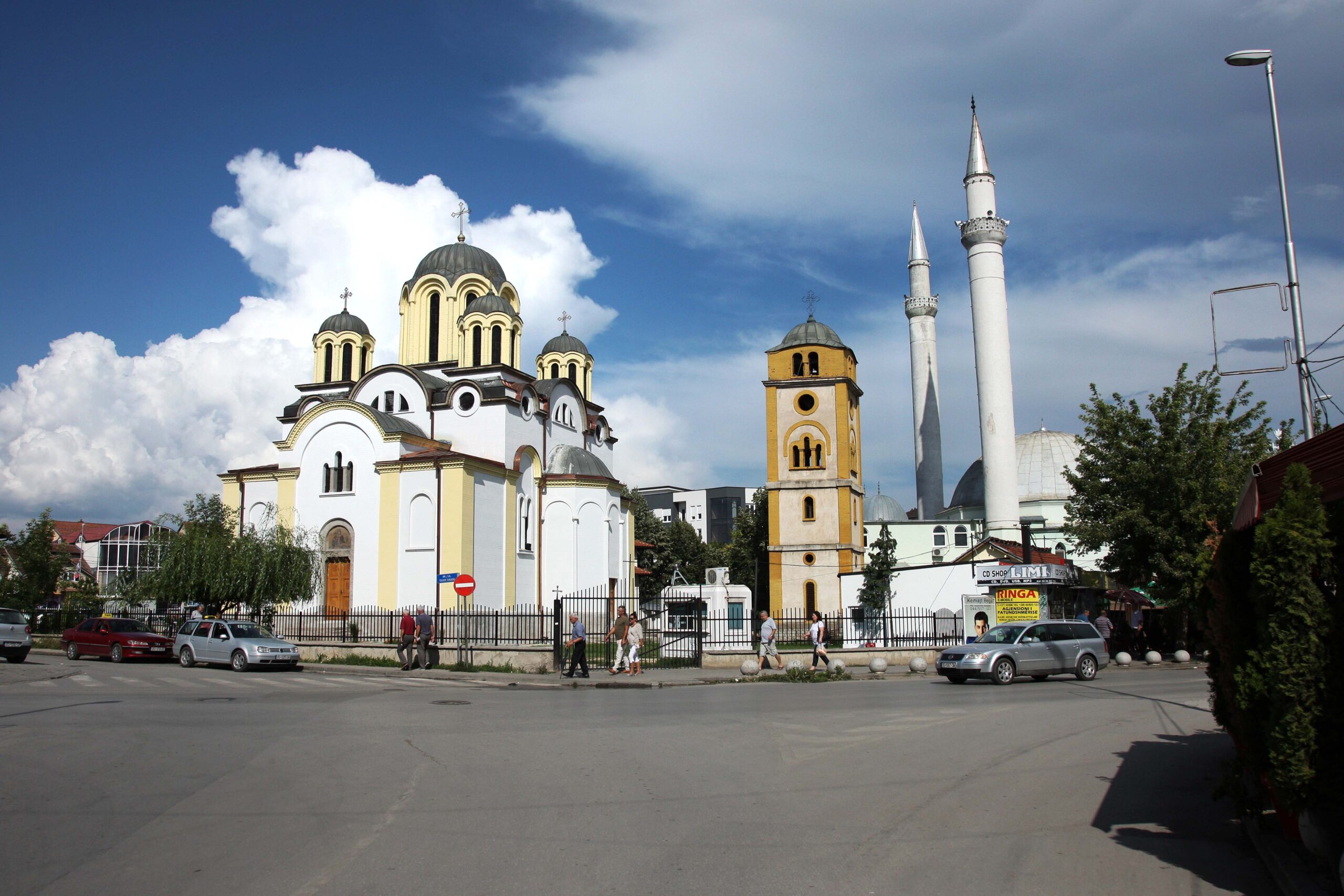 The bus and train station are located in Ahmet Kaçiku Street, about 250 m away from each other. The railway side welcomes trains on the Prishtina – Shkup (Skopje) line.

The only laser tag arena in Kosovo is located in the town of Ferizaj, it is a unique arena with realistic weapons, extra fun, adrenaline and much more. 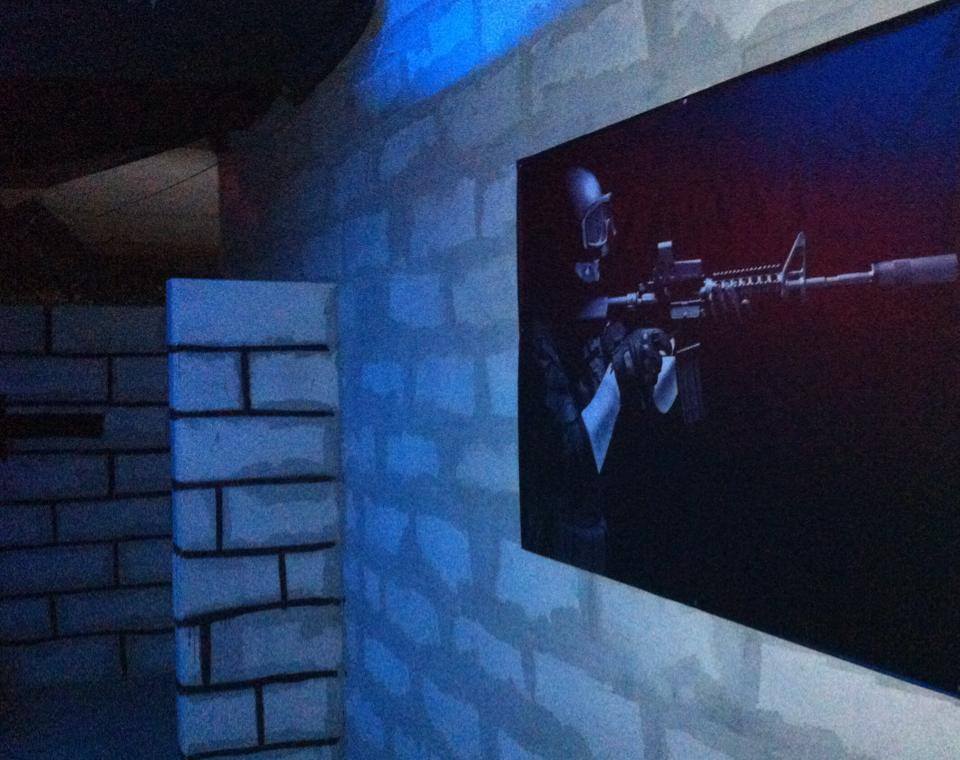 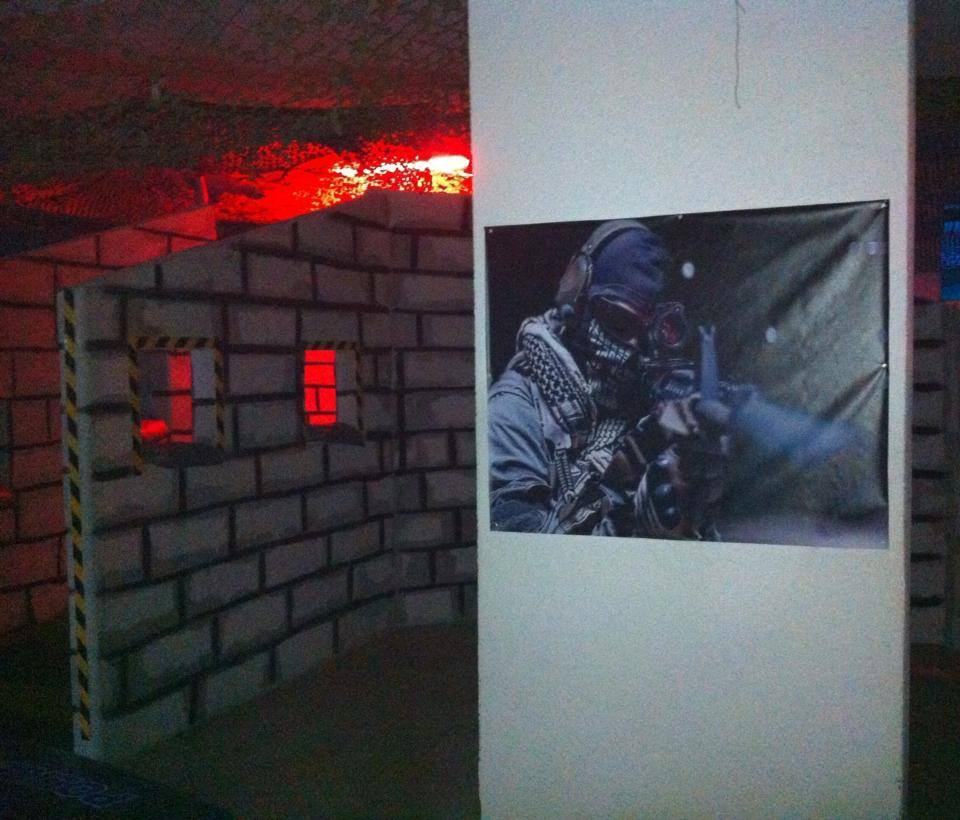 If you are a fan of shopping malls, then you can visit the multi-purpose shopping complex called “The Village”, the second largest metropolitan area in Kosovo. 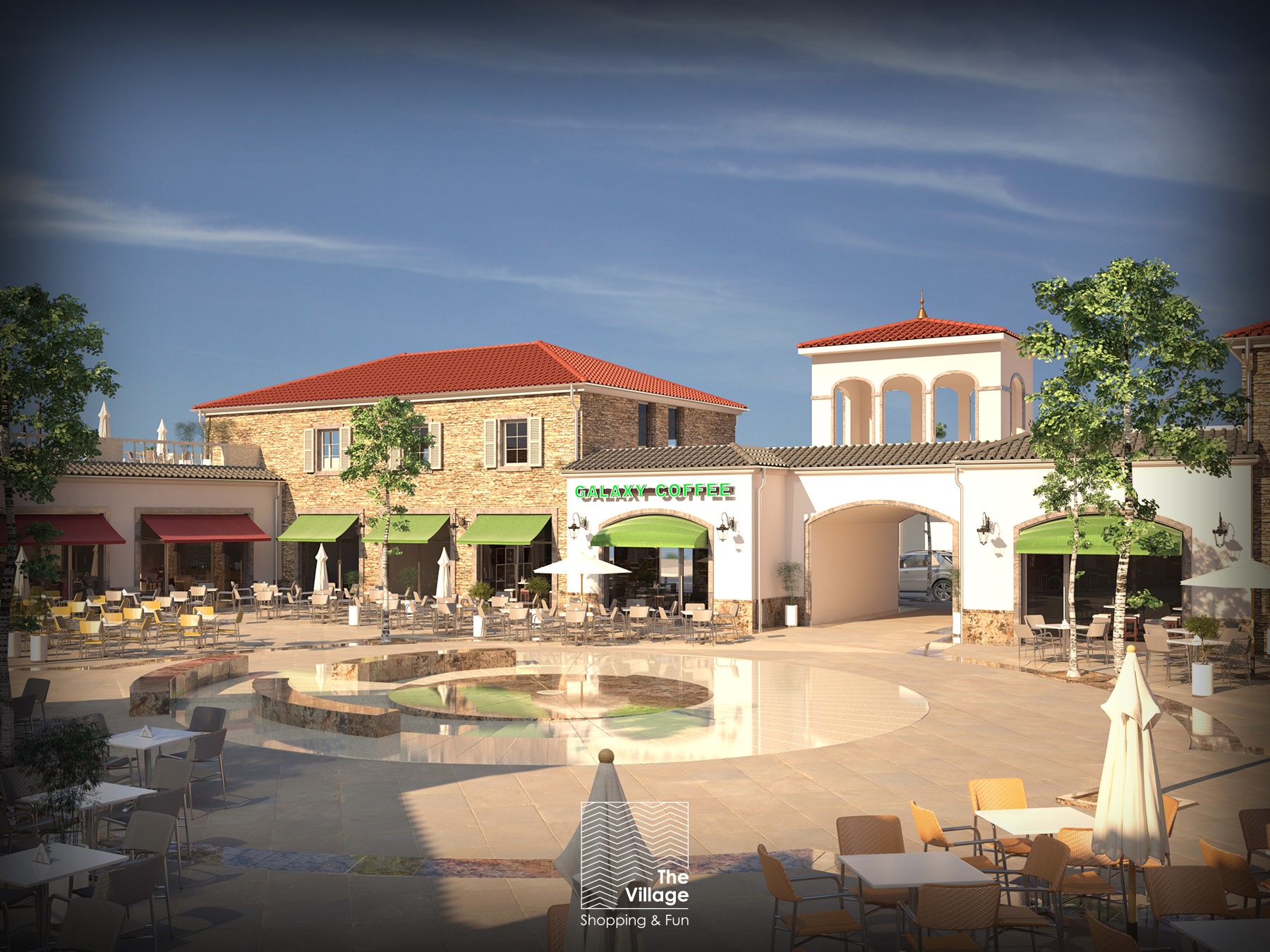 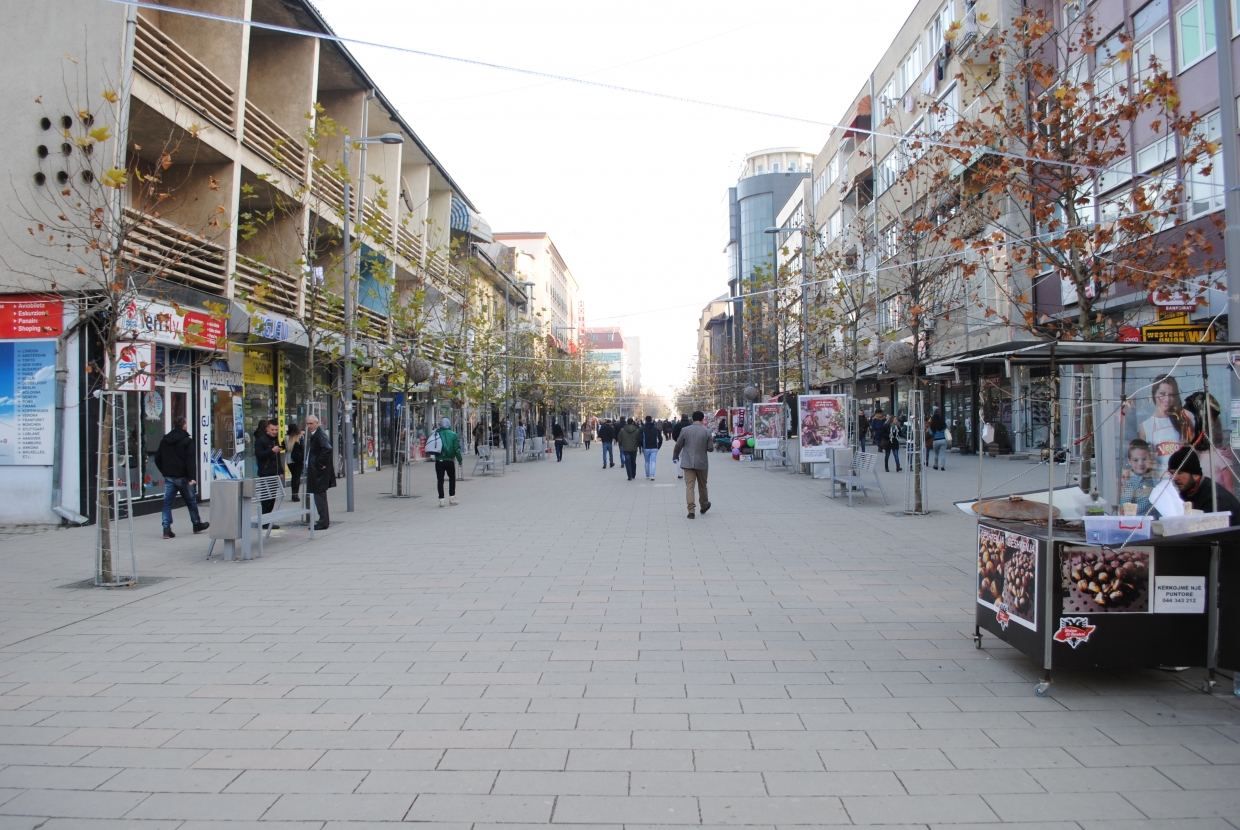 VIDEO OF THE FERIZAJ BEAUTY