Gjakova is a town in western Kosovo with a population of approximately 101,000. This city is the center of culture and learning in Kosovo. Founded as a trading city, it houses the largest empire in the Balkans, called Çarshia e Madhe (Grand Bazaar). Here people have a craft spirit, and most crafts are still present in the city. 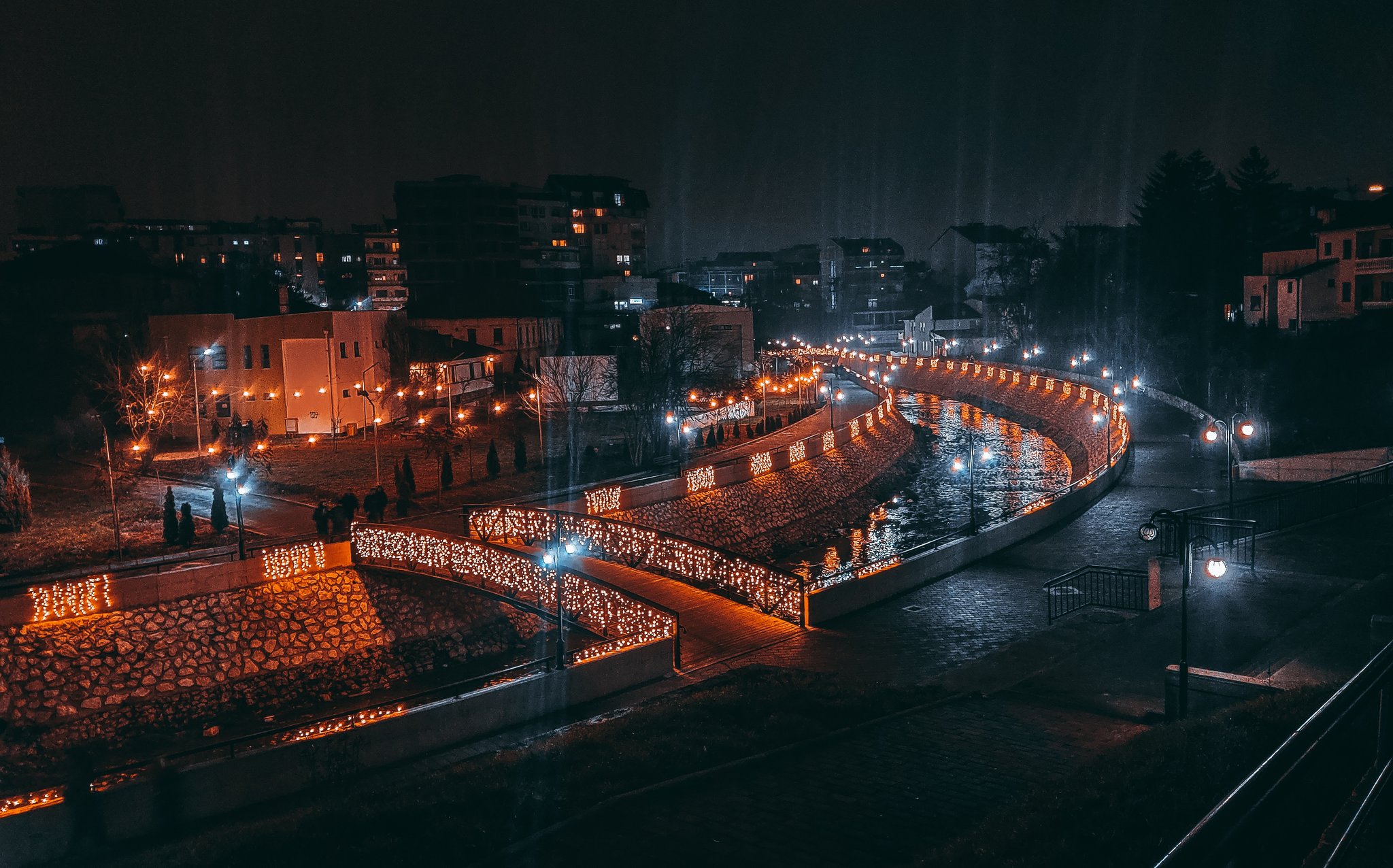 When visiting Gjakova, you have the freedom to talk to the locals and especially to young people in English, they can help you about any corner of the city. If you visited the city during the summer, you must have seen many expensive cars coming from the diaspora to their hometown. Since the city is not that big, the best way to see it is to walk. Enjoy a walk with the picturesque old town. 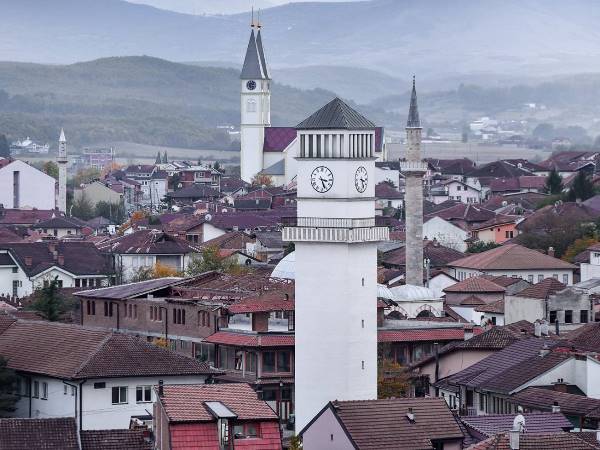 The Grand Bazaar is one of the rarest of its kind. The architectural and cultural complex, including a space of about 35,000 m2 and a length of 1 km, has a large number of shops. Some of the main craftsmen are: Weapons (Manufacture of weapons), Tailors, Curriers and much more… 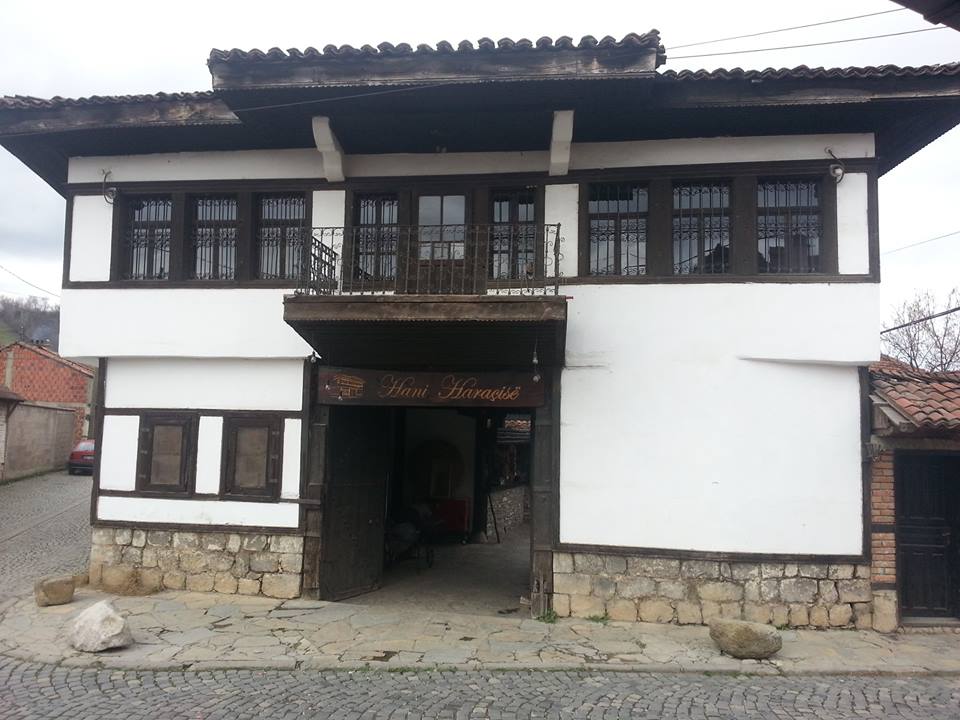 The Haraqia Inn, located in the southern part of the empire, is one of the oldest buildings in Gjakova. What makes it special is the characteristic style of wooden construction, with a beautiful balcony that is otherwise called “çardak”. It was built on 2 floors and a beautiful yard, and today it is used as a museum-restaurant, where you can be served with traditional food.

Xhamia e Hadumit is one of the first buildings to mark the history of the city of Gjakova. This mosque was built in 1594-95, it is a religious, cultural and educational, tourist center of this city. 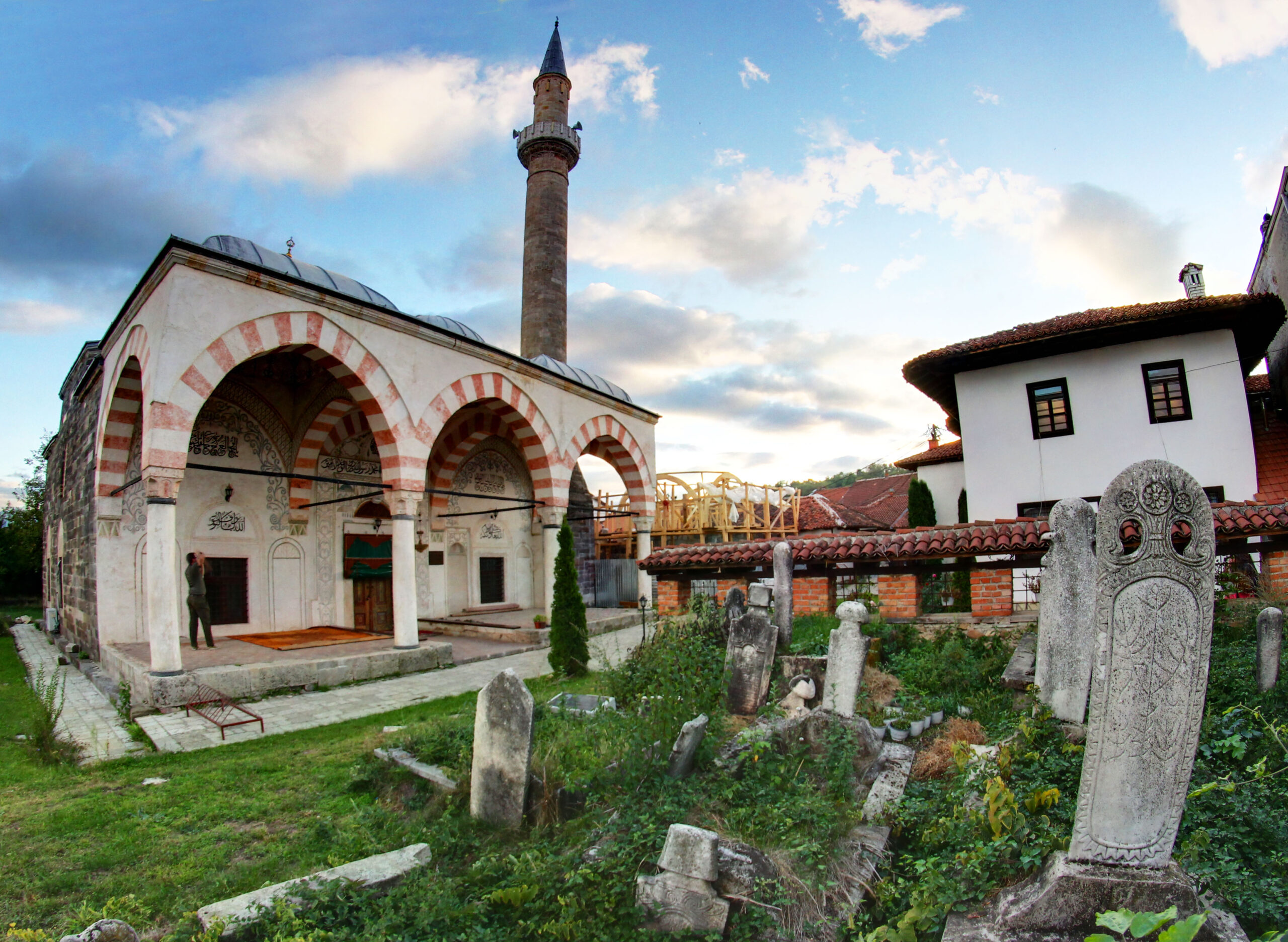 The Church of St. Paul and St. Peter is one of the highest monuments in Gjakova. This building can be seen from different parts of the city. 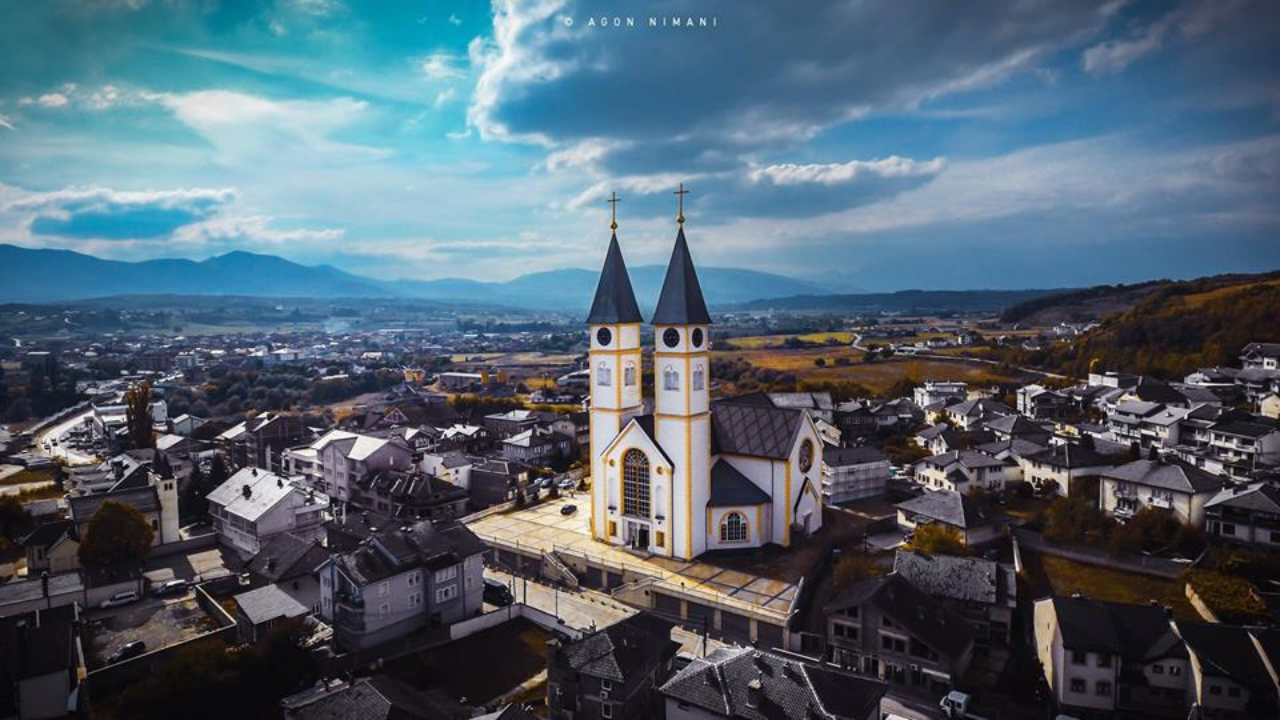 The Terzija bridge is located near the village of Bistrazin. It is a prominent example of Ottoman architecture in Kosovo. The bridge was built over the river Erenik.

VIDEO OF THE GJAKOVA BEAUTY