The city of Gjilan is located in the southeast of Kosovo and is considered one of the largest cities in Kosovo, 3 in a row. Gjilan is far from the capital of Kosovo, 46 km. 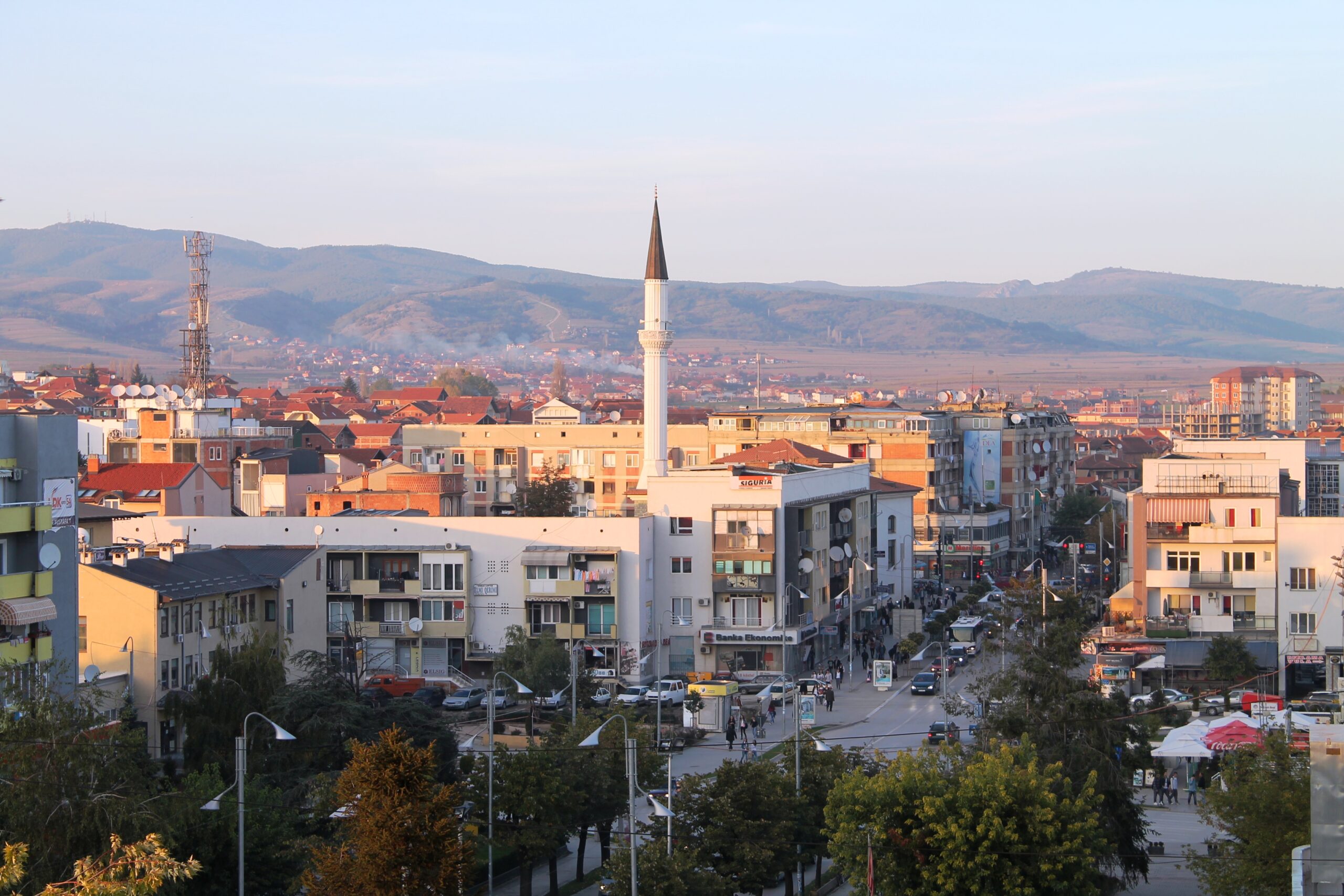 The geographical position of Gjilan provides very good connections with other centers of Kosovo and the region. Near Gjilan is Martyr’s Hill, Glama, Dheu i Bardhe, Malisheva region. There are three rivers in Gjilan, Mirusha, Banja and Stanisori, which merge and flow into Binacka Morava. 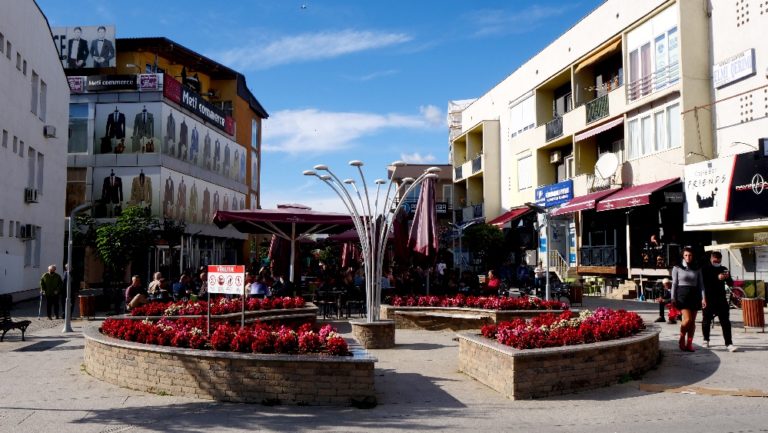 As in other cities in Kosovo, the ethnic majority is Albanian, while some other minorities are present. 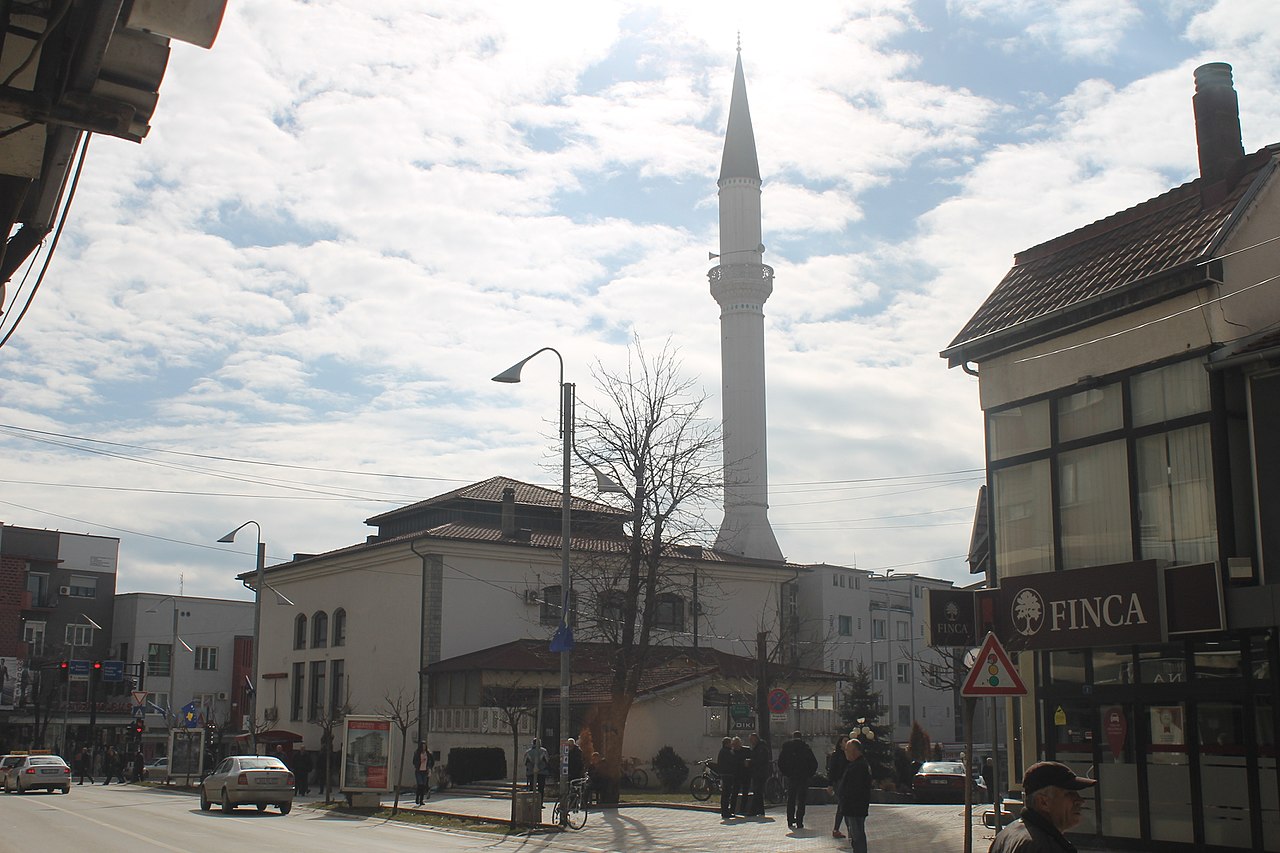 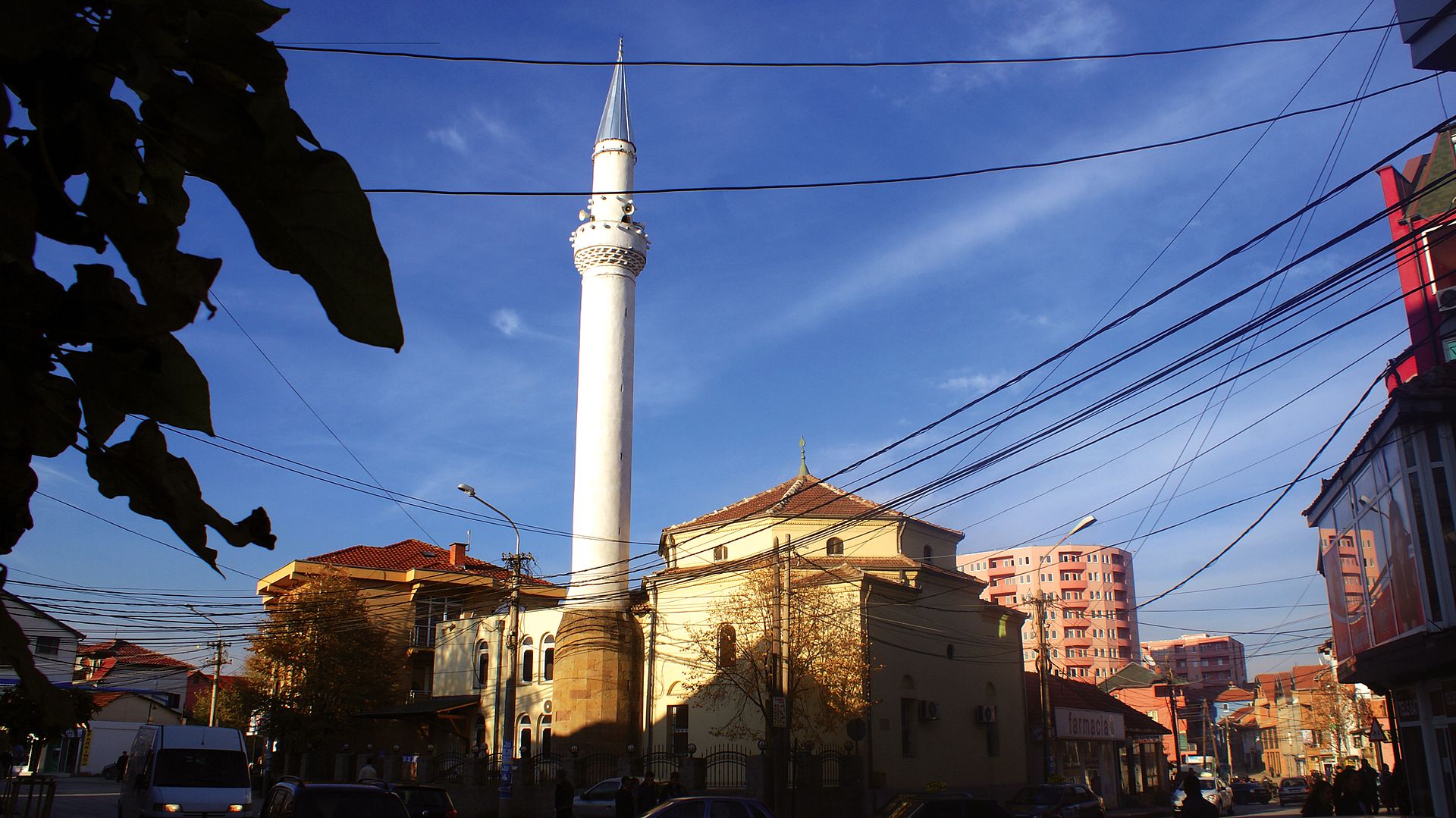 There is also the Serbian Orthodox Church of St. Nicholas, which is extremely beautiful. 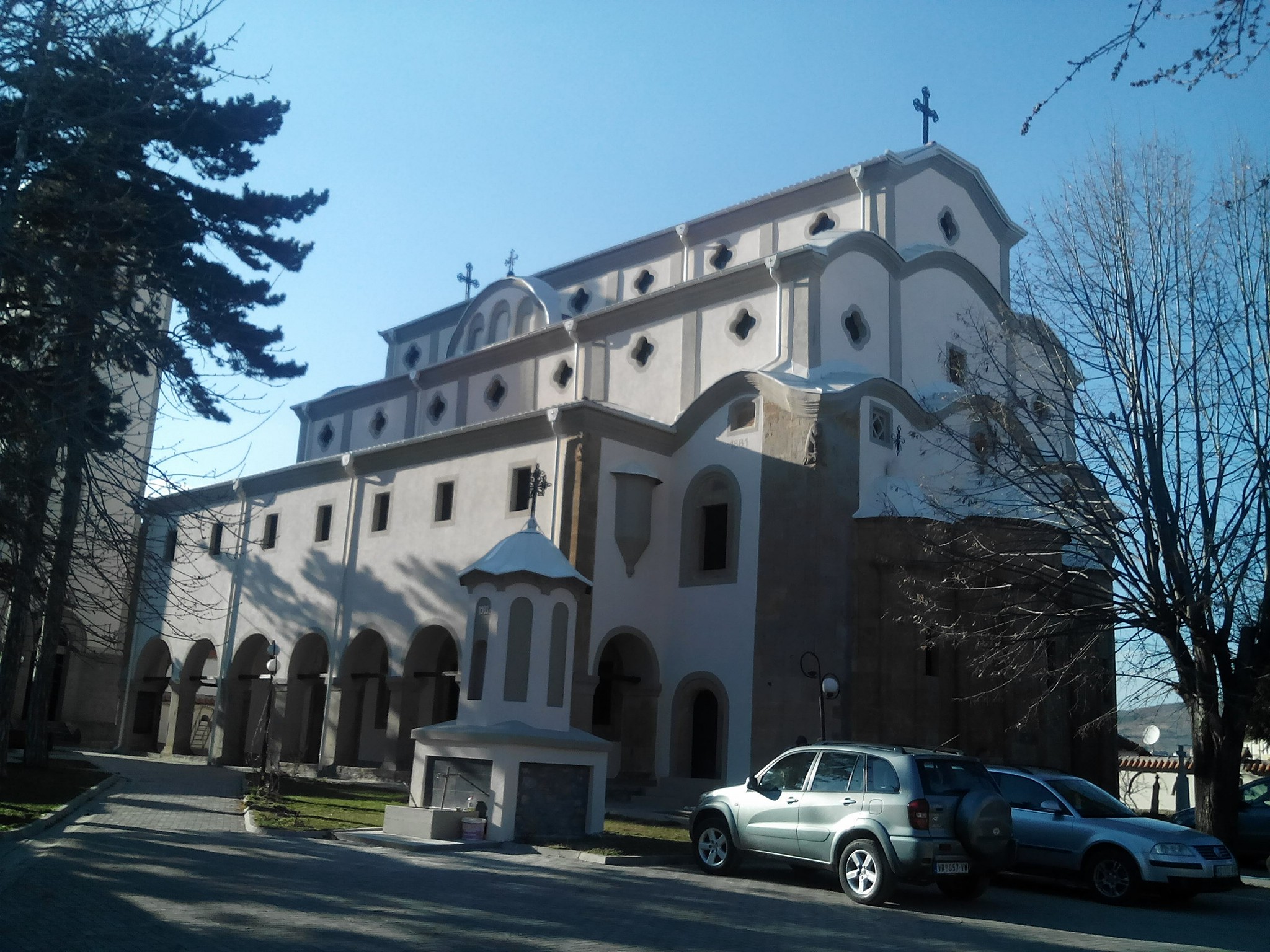 In the city of Gjilan you can see one big tower called Sahat Kulla. 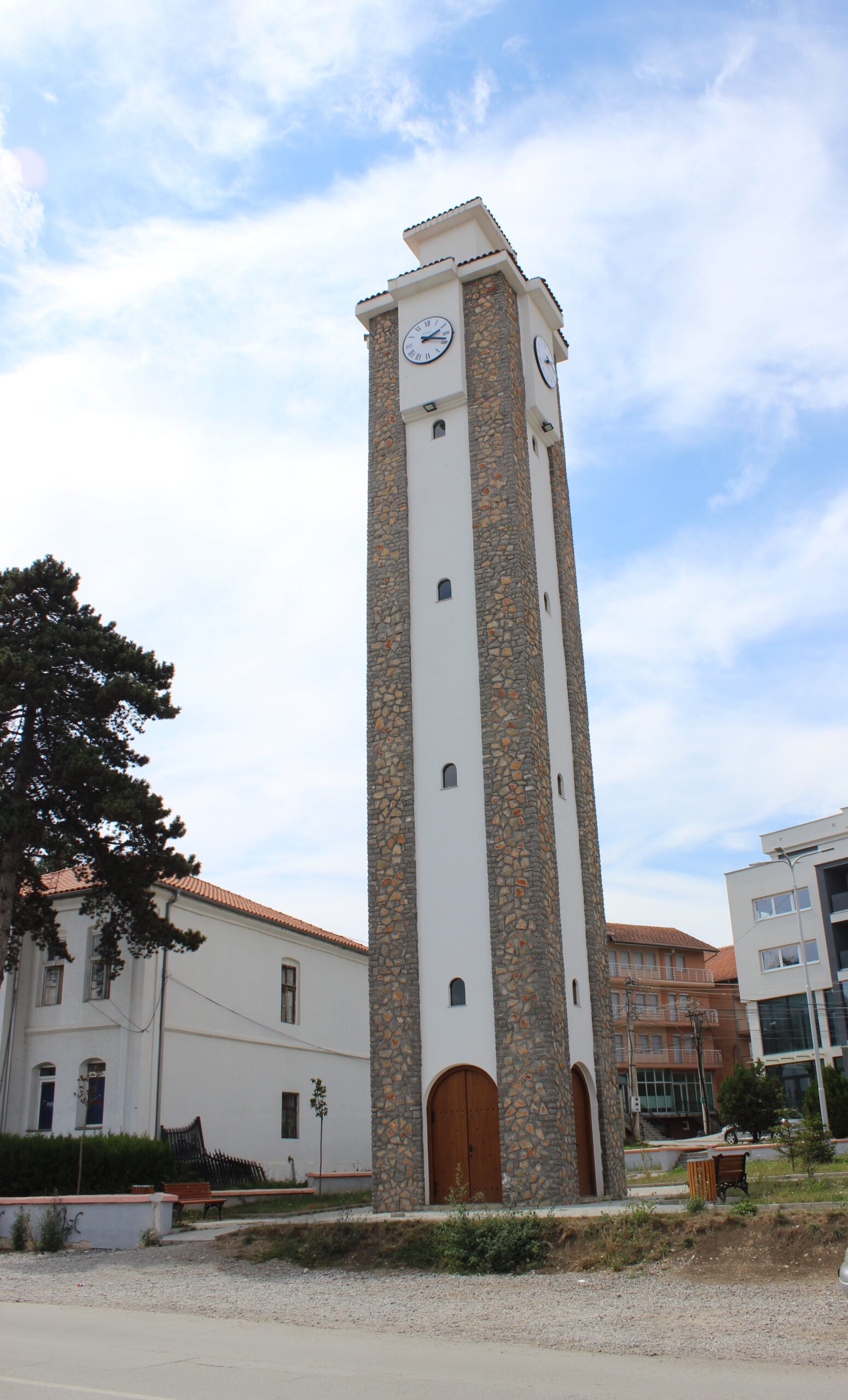 After visiting the religious sites, don’t forget to take a walk in Gjilan and drink coffee, especially in summer, many bars and restaurants are full of people. In summer, you can see the very expensive cars of successful diaspora Kosovars, who spend their summers in their homeland.

VIDEO OF THE GJILAN BEAUTY