Kaçanik is one of the smallest cities in southern Kosovo and has an area of only 306 square kilometers, which is about 2.8% of the total area of Kosovo. There are also two border crossings with Macedonia in this municipality: one in Han I Elezit and the other in the village of Qafeshqipe. The Skopje – Prishtina highway passes through Kaçanik, as does the Thessaloniki – Fushë Kosova railway, which was built in 1879. 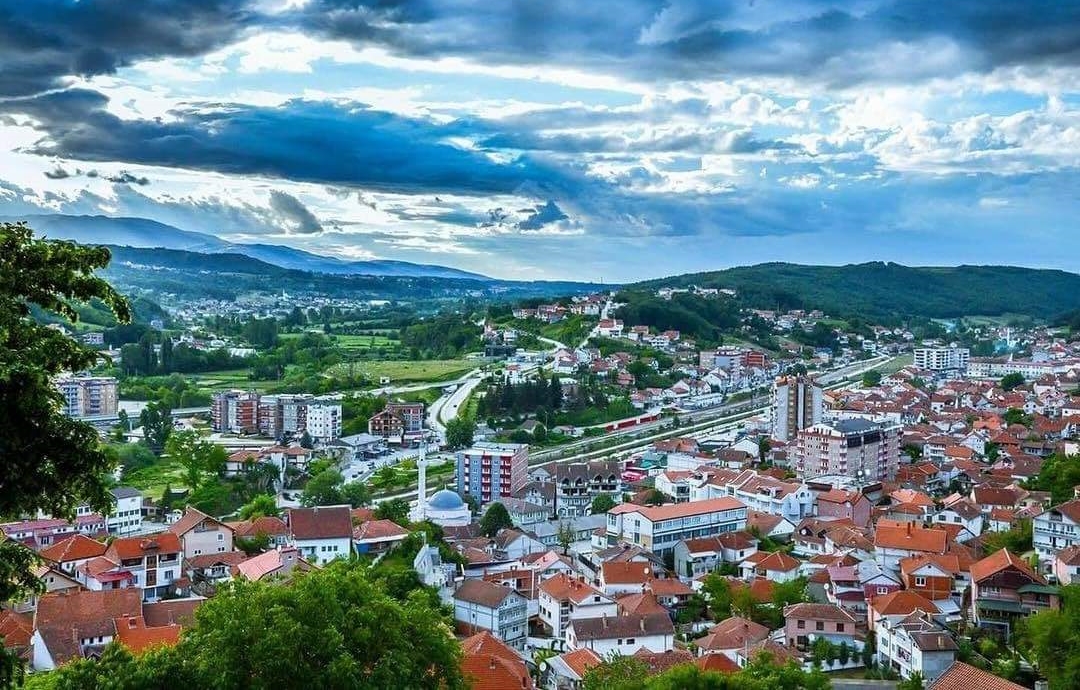 In addition to the 2 rivers, there are also 2 climate zones. Before the Second World War, climatologists concluded that the warm Mediterranean climate and the cold continental climate meet in the southeast of Kaçanik. According to health experts, this climate (meeting 2 climates) is more desirable for patients with tuberculosis (especially bone tuberculosis). For that reason, for a while, there was a sanatorium for tuberculosis patients in the east of Kaçanik. Estimated mineral reserves are up to 15 mil. tons of marl in Han I Elezit and 30 mil. ours near the village of Paldonica. Limestone reserves at Cape Kaçanik amount to 127 mil. tons, while in the vicinity of the village of Ivaja there are significant reserves.

Kaçanik also has natural resources of forests, land and water. Part of the Shar slopes has enough sources of drinking water and it is from these sources that the largest percentage of the municipality’s population is supplied with water. The top of Luboten and the picturesque slopes of the Shar Mountain provide great opportunities for the development of mountain tourism (summer and winter). The city center has recently undergone some changes, but it is generally characterized by narrow streets, without sidewalks, with difficult junctions with side roads and with steep slopes that are often polluted by sewage. Local rural roads are in extremely difficult conditions. 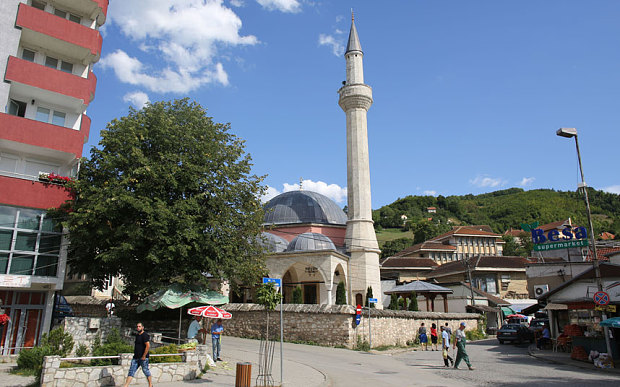 Kaçanik has a tradition of private industrial activity and is known for good wood processors, skilled builders, craftsmen, limestone quarries, wood products for the construction industry and woodworking craftsmen, tailors, processors, etc. A key factor that has helped develop Kaçanik is its key road and rail network. The Prishtina – Skopje highway passes through the municipality, as well as the Fushë Kosova – Thessaloniki railway. The municipality is also the main border crossing between Kosovo and other countries in the region. 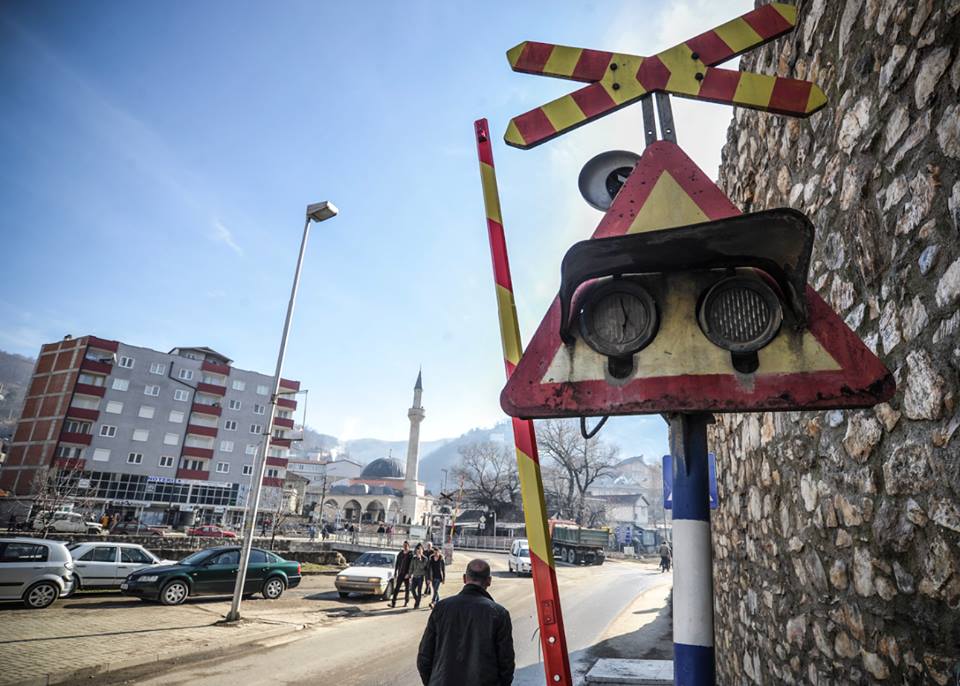 Kaçanik is considered one of the richest Albanian countries with rich and beautiful forests. The Kaçanik Mountains, known throughout the region, make it tempting to relax. What made it special in this area, for the holidays:

Canyon Kaçanikut – gives it a special historical significance for all Albanians. Decisive battles for the national cause were fought there, and along with the prominent natural beauties, all that makes it attractive for many visitors from Kosovo and other Albanian territories.

During the summer season, Kaçanik and its surroundings have phenomenal views with their dense and beautiful forests and numerous mountain ranges, which makes it fascinating and attractive to the visitor. Also, the top of Luboten is a very attractive area for tourists, with dense forests around it and rich water, etc. from the top of Luboten you can see a large part of the territory of Kosovo and North Macedonia, where you can see some cities, such as the town of Kaçanik, Ferizaj, Shtërpcë, Vitia, Lipjan, etc. the dermis part of the cities also shows the villages they have. Luboteni belongs to the map of the municipality of Kaçanik and is located on the border between Kosovo and Norht Macedonia, so it is part of the Shar Mountains. 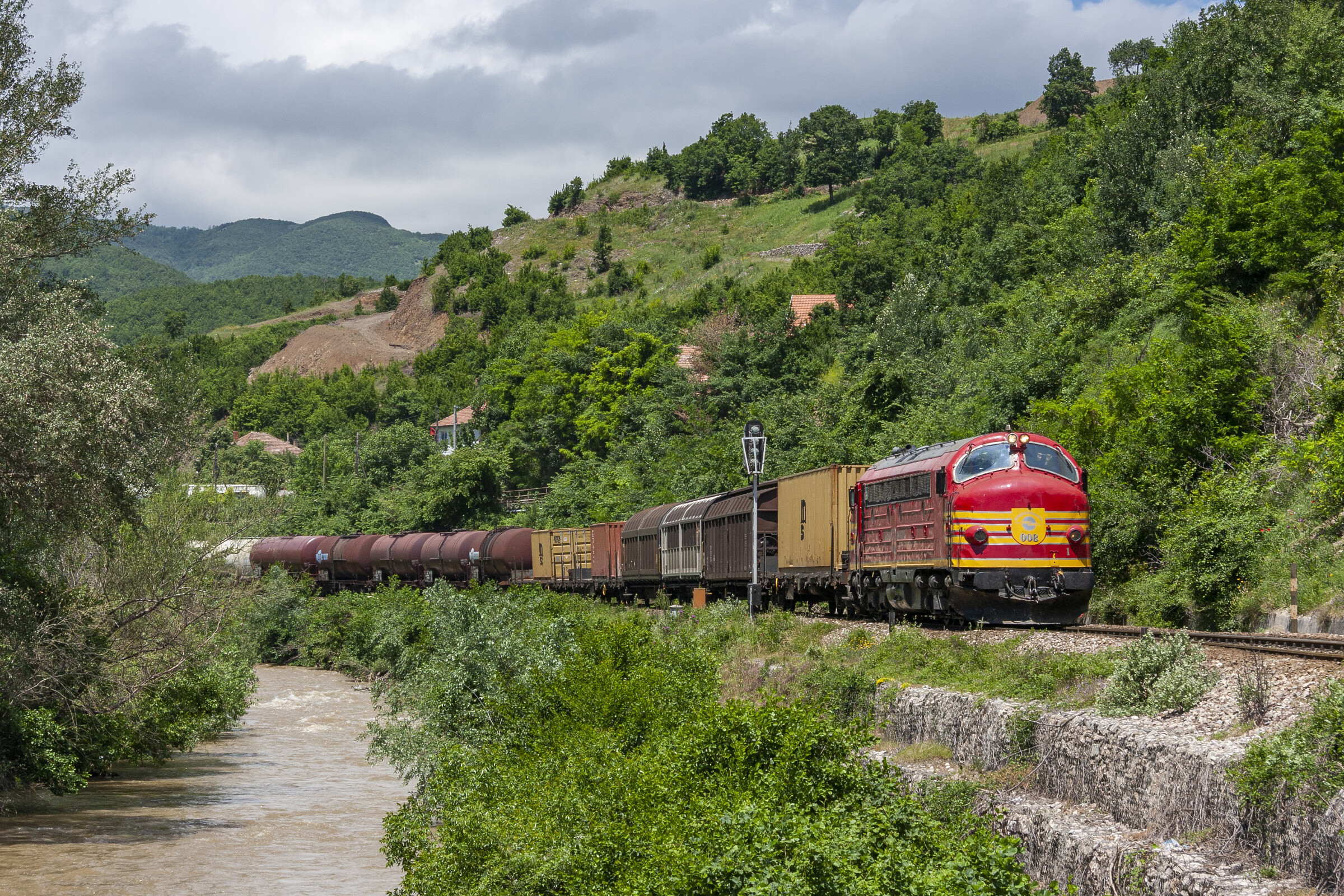 VIDEO OF THE KAÇANIK BEAUTY