Kamenicë is otherwise called Dardana is a city and municipality in Kosovo, which borders several municipalities in neighboring Serbia. It is located in the eastern part of Kosovo. The population of about 36,000 inhabitants is distributed in the city and in 57 villages. 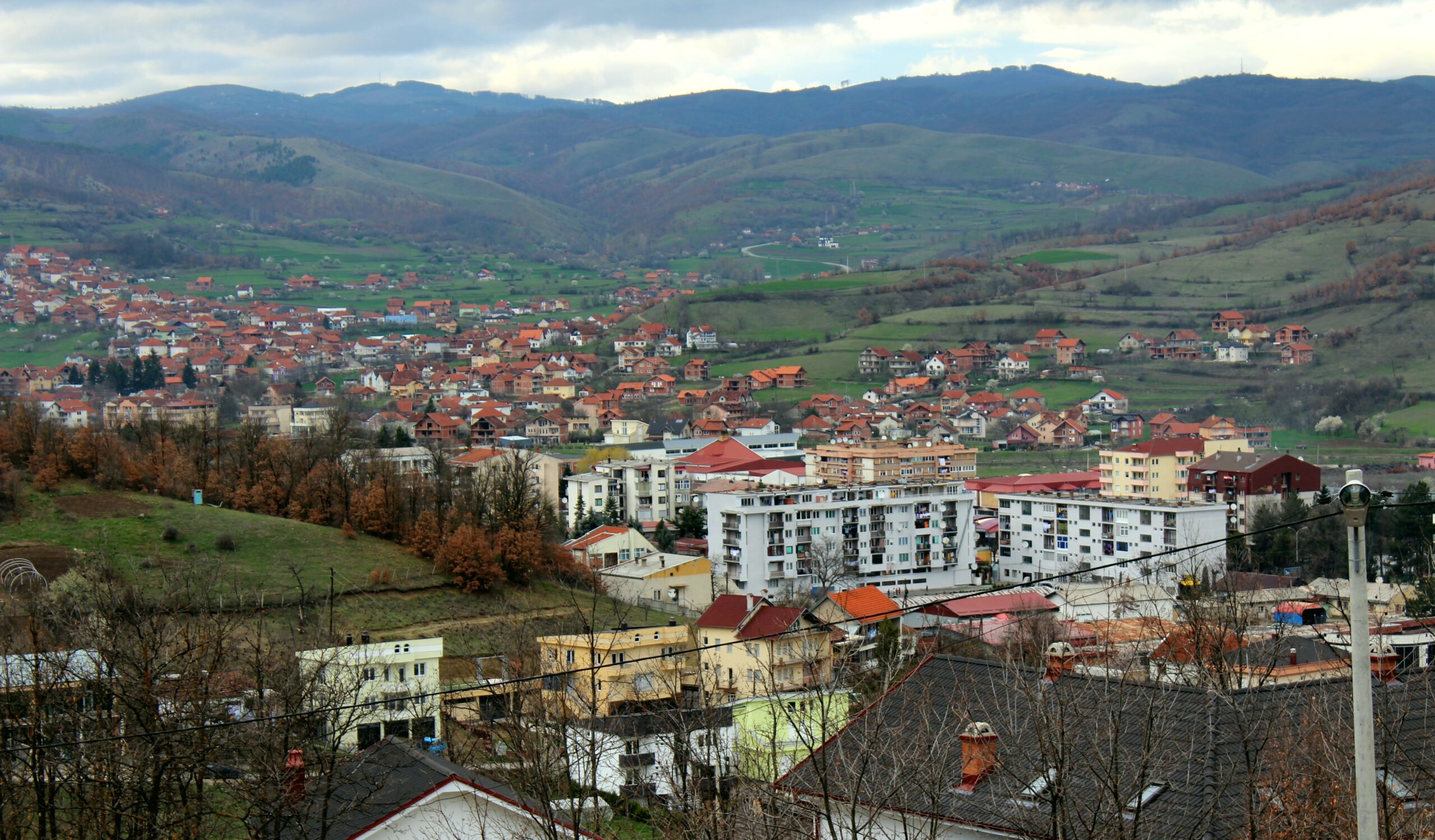 There are a large number of companies in the municipality. The most profitable public company is XIM Strezoc, which supplied KFOR with gravel worth several million euros. 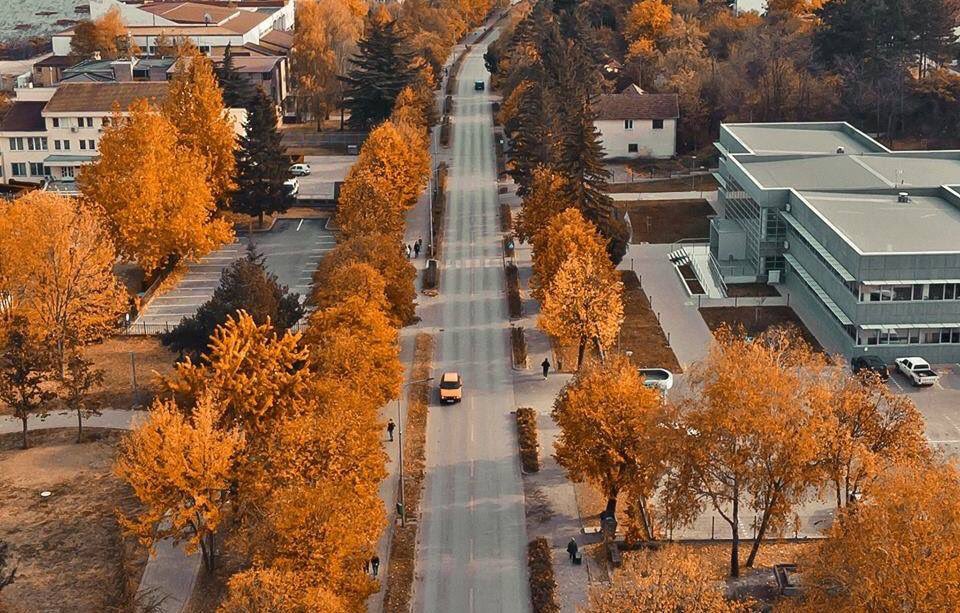 The town of Kamenicë has become an entertainment center where young people from suburbs and abroad often visit clubs and open discos. There are currently 4 discos in Kamenicë, 2 of which regularly organize music events. As a result of this development, Kamenicë has experienced an increase in new visitors who see this city as a suitable place for entertainment. Of the foreign visitors, we single out the most American, Swiss, German and Czech citizens. 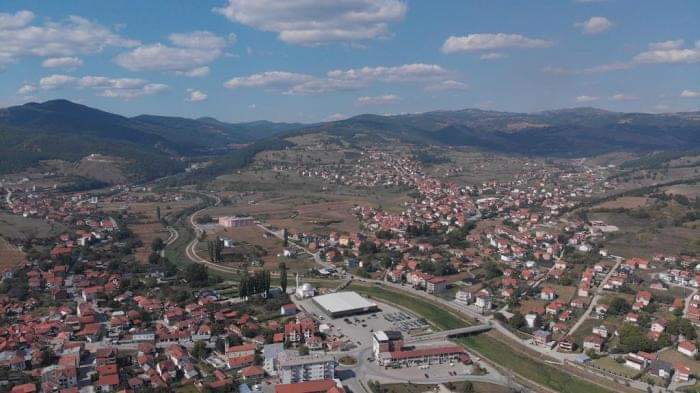 Intercity roads are in good condition. With the help of the Ministry of Telecommunications, 2 important roads have been set up. Road Kamenicë – Prishtina and road Kamenicë 0 Tygjec, a road that gave citizens hope for a better life.

There are 23 schools in Kamenicë, of which 17 are primary and two secondary schools. There are also two high schools and three kindergartens.

As a result of hilly and mountainous relief, according to foreign and domestic experts, Kamenicë is a very attractive place for investments in mountain tourism, livestock and production. The peaceful security situation also contributes to that, which is an excellent indicator of normalcy. Investments in these areas have increased significantly recently, given the favorable business conditions. 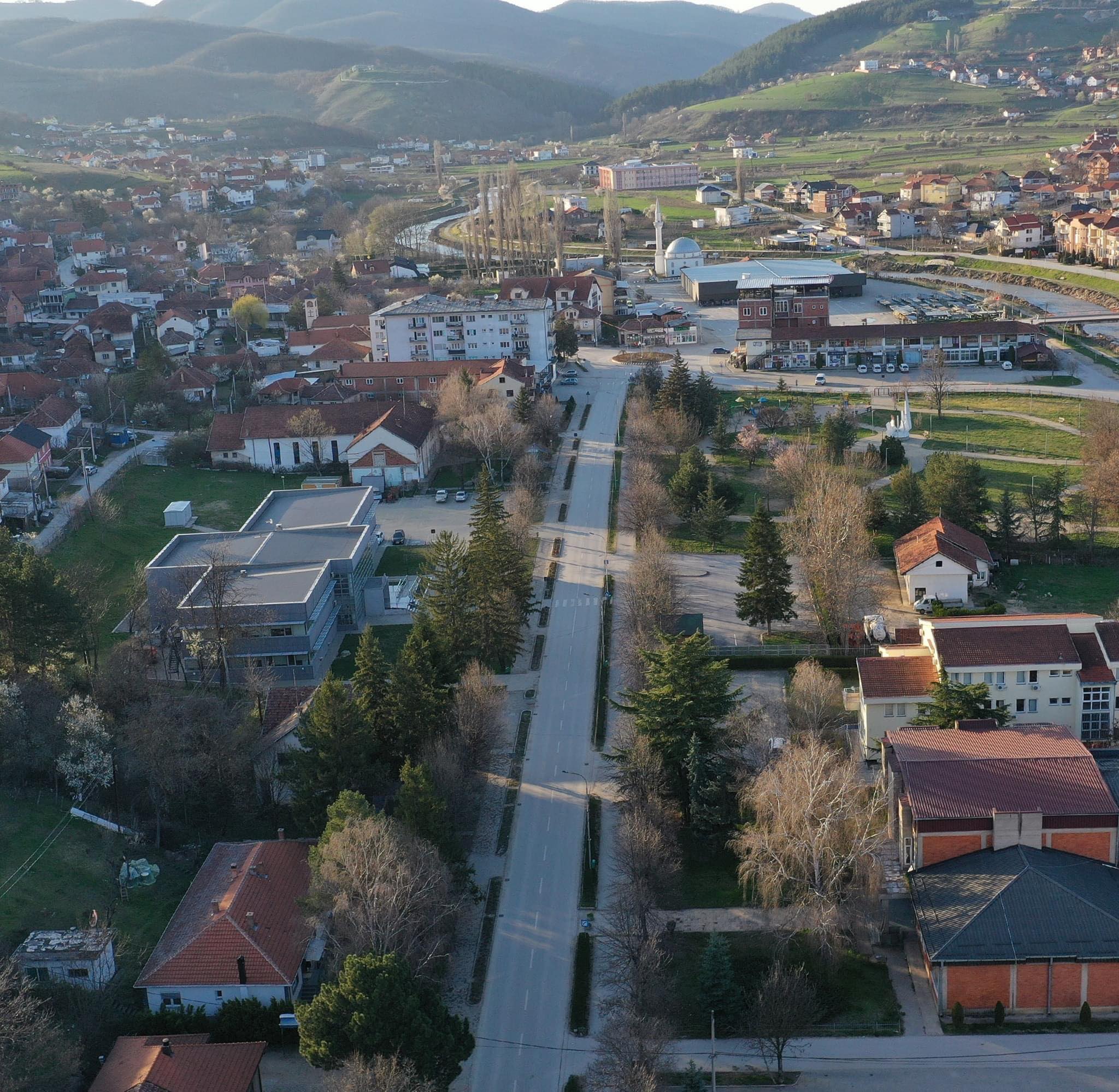 VIDEO OF THE KAMENICË BEAUTY