Klina is a town and municipality located in Peja District in northwestern Kosovo. It is located at the mouth of the river Klina in Drini i Bardhë. The wedge is marked by the Mirusha waterfalls. In the last few decades, the most important discoveries in the field of archeology in Kosovo have been found in this city, that is. Archaeological discovery of the Roman period. 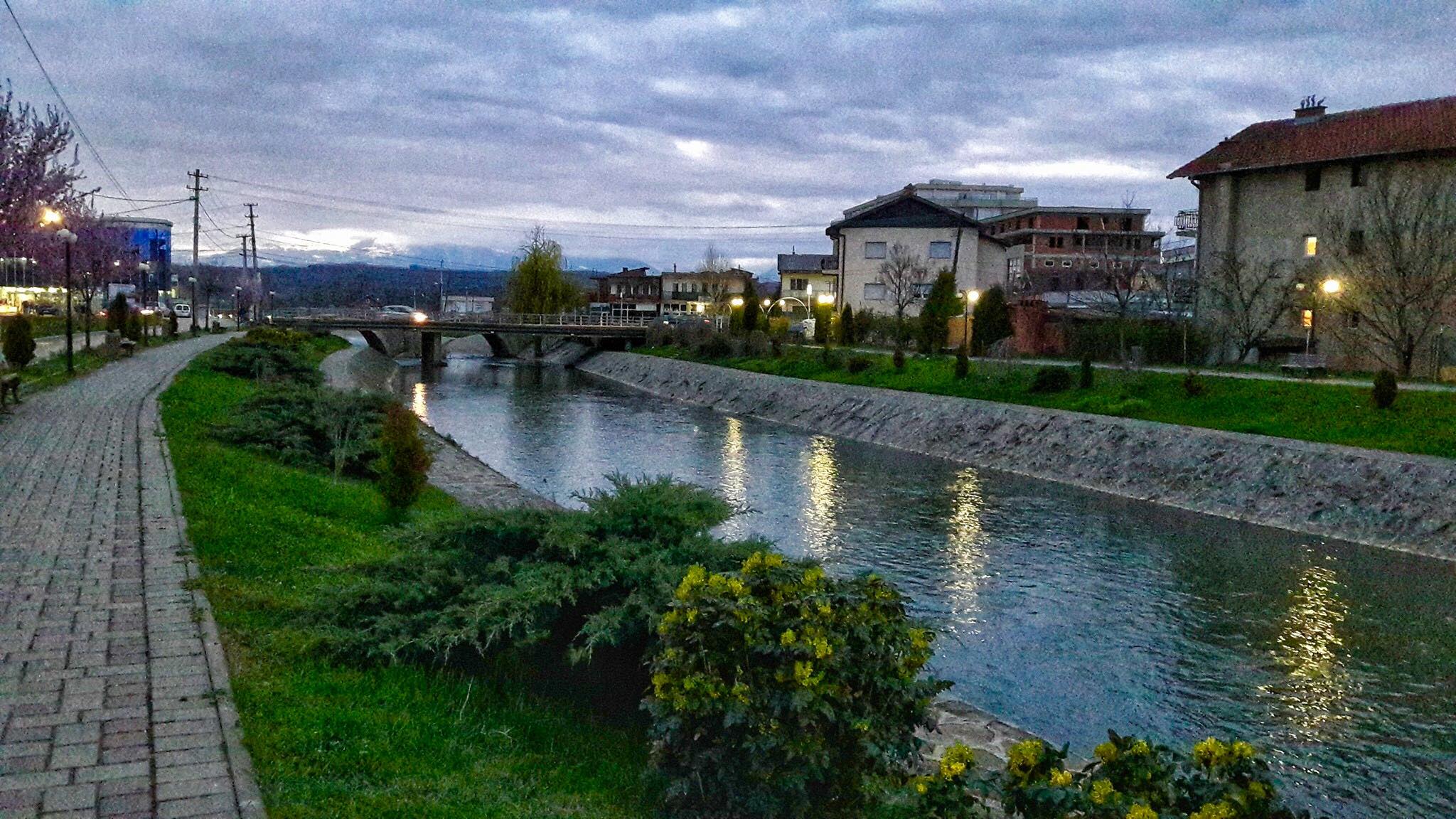 There is one bauxite mine in the territory of Klina – the Grebenik mine. The natural position and configuration of the wedges enable good road and rail connections. The highway passes through this city as well as the railway lines. 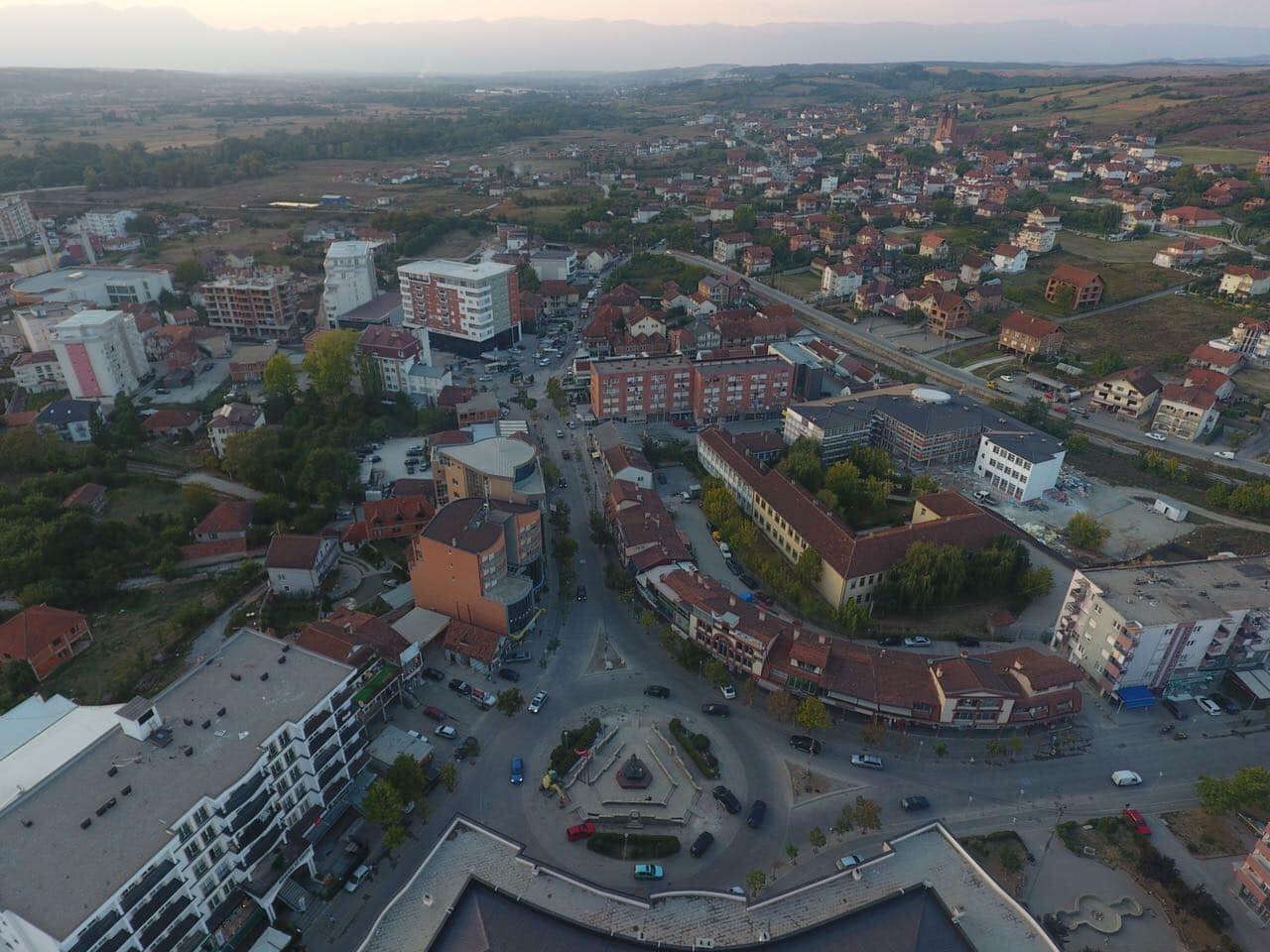 The territory of Klina and the whole of Dukagjini is a special part closed and surrounded by mountains. The Drina plays a big role in the connections between this territory of the Republic of Albania, and through Lapusha it is connected with Pristina and beyond. Roads leading to Gjakova, Peja, Gurakoci, Pristina and now Skenderaj, all paved, provide this territory with good connections with other centers of Kosovo. The railway that passes through the territory of Klina is of special importance for the development of the municipality of Klina. 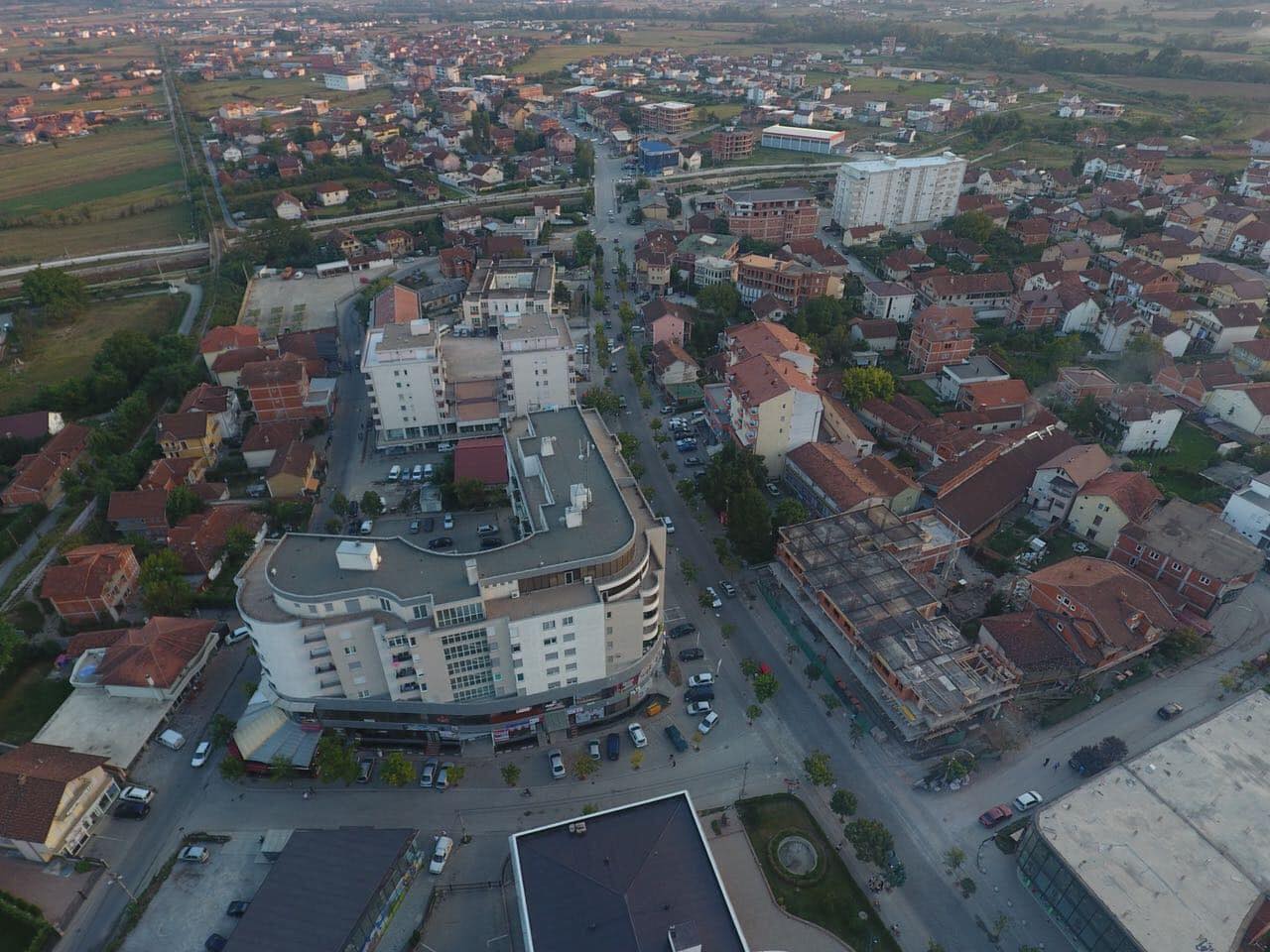 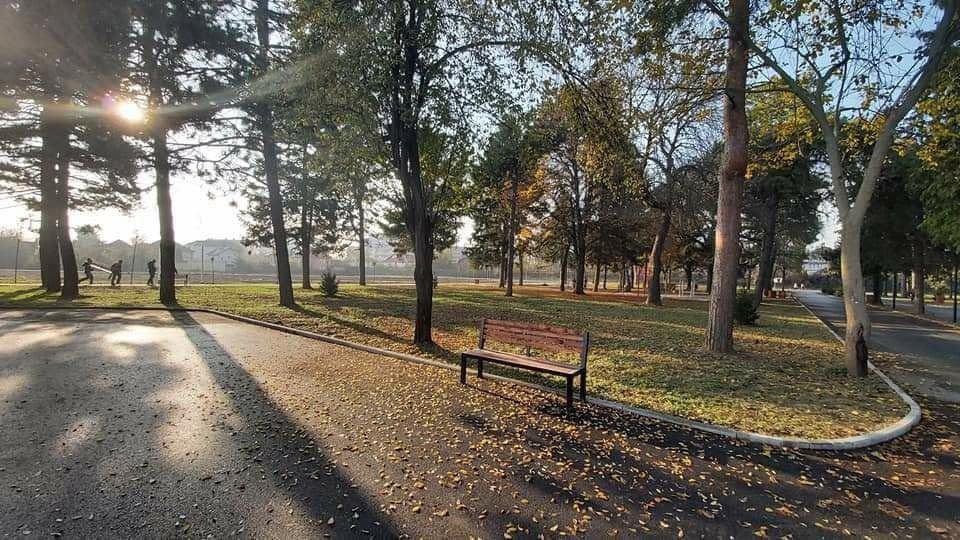 The climate of this territory has the characteristics of a mild continental climate, with the influence of the Mediterranean climate, the average air temperature is 11.3 degrees Celsius. Klina has natural and non-mineral natural resources: 2 billion tons of lignite reserves, 2 million tons of bauxite ore, 6.5 million tons of clay, 3.5 million tons of sand and gravel. 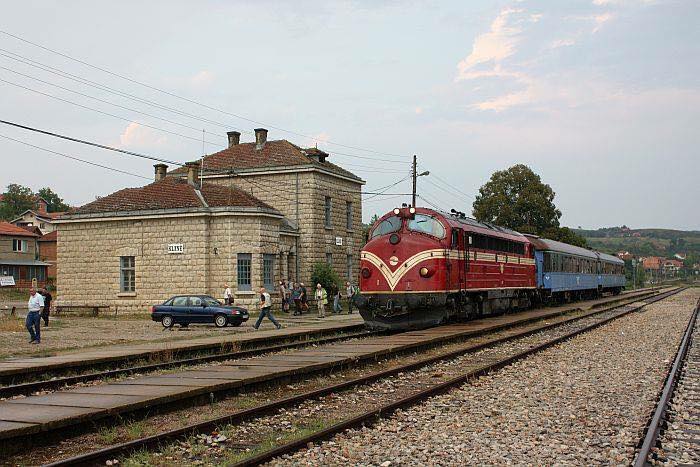 Along the course of the river Mirusha in the southern and southwestern part of Klina there are waterfalls, a rare natural beauty with rich flora and fauna. This complex of 200 ha is a protected area-reserve, with good opportunities for tourism development.

VIDEO OF THE KLINA BEAUTY