Malishevë is a city and municipality located in the Prizren district of Kosovo. The population of the city has historically been predominantly ethnic Albanian, but it is still the case today. The municipality of Malishevë, although the most underdeveloped municipality in the country, has natural potentials for the development of a special branch of the economy – tourism. 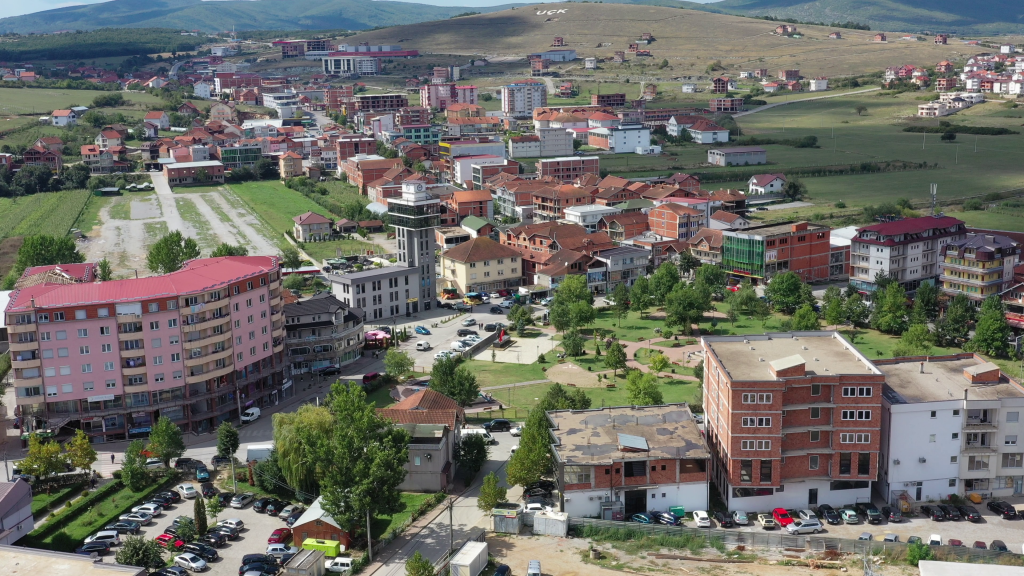 Some of the points on which the development of tourism in the municipality can be directed are: The area along the river Mirusha, which, despite the undeveloped supporting infrastructure, has a large number of visitors from the country and abroad. The relief of the river flow, with the unique waterfalls it creates, is a real tourist gem. The breeze cave in the village of Panorc, which is located near the river Mirusha, is another tourist gem of the municipality. Currently, only 945 m long of this cave have been explored stalactites and its stalagmites, with their beauty amaze casual visitors, who are increasingly marking. A cave has been discovered in the village of Temeqinë that has not yet been deeply explored, but according to some research it is said to cover a large area of Mount Shkoza and that there is a building that will be a tourist spot. which revives the village and municipality of Malishevë. 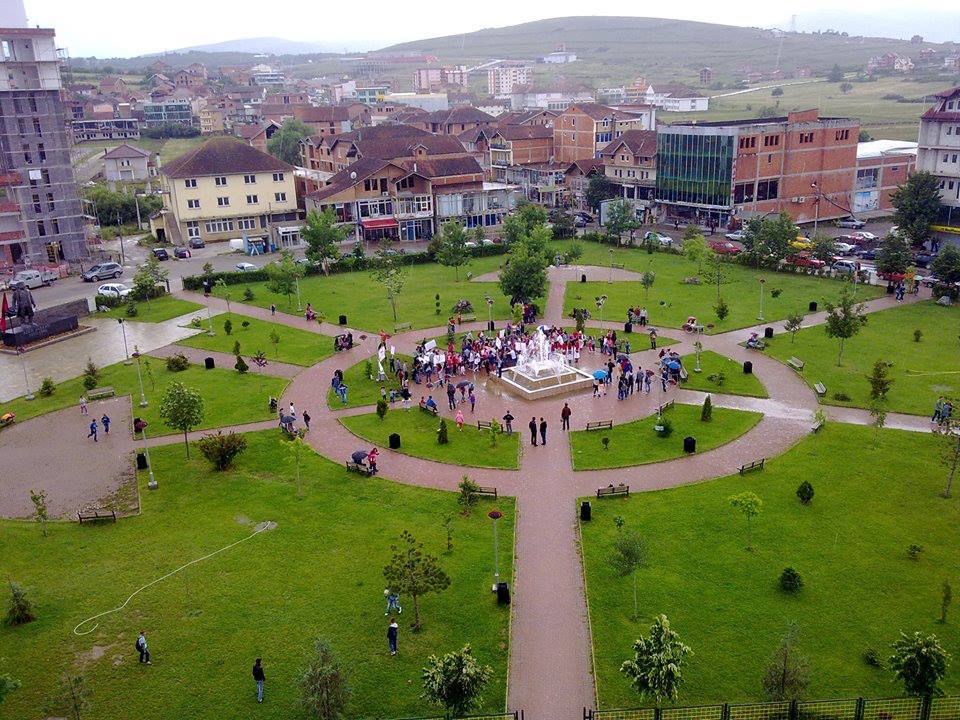 In the village of Banja there is a source of thermal water with a capacity of 250-300 l / sec. Above this water source is a pool of 2000 m2, which every summer season serves to refresh and organize swimming competitions for those interested. The pool has a large number of visitors, not only from the municipality but also from the whole country. The water of this pool also provides the possibility of healing from a number of skin diseases. The constant water temperature throughout the year is 22 ° C. It is assumed that in the near future this place will be turned into a tourist place for recreation, sports and rehabilitation. The mountains of Berisha are another tourist attraction, not only for the inhabitants of the municipality. With its diversity of flora and fauna, it attracts many visitors to mountain trips. Interesting places to visit 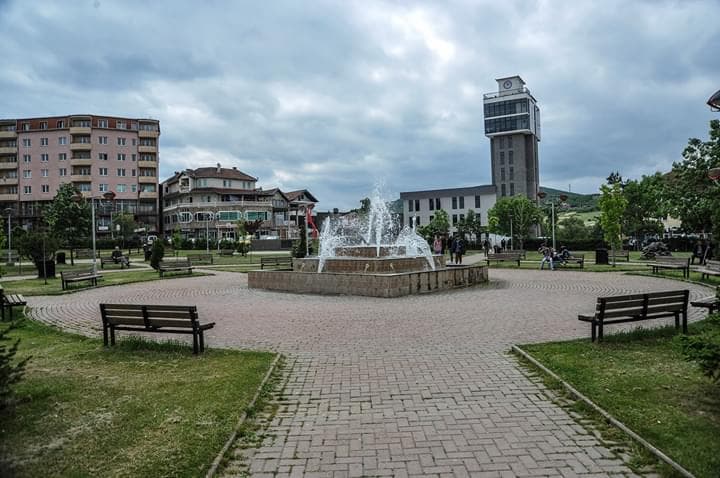 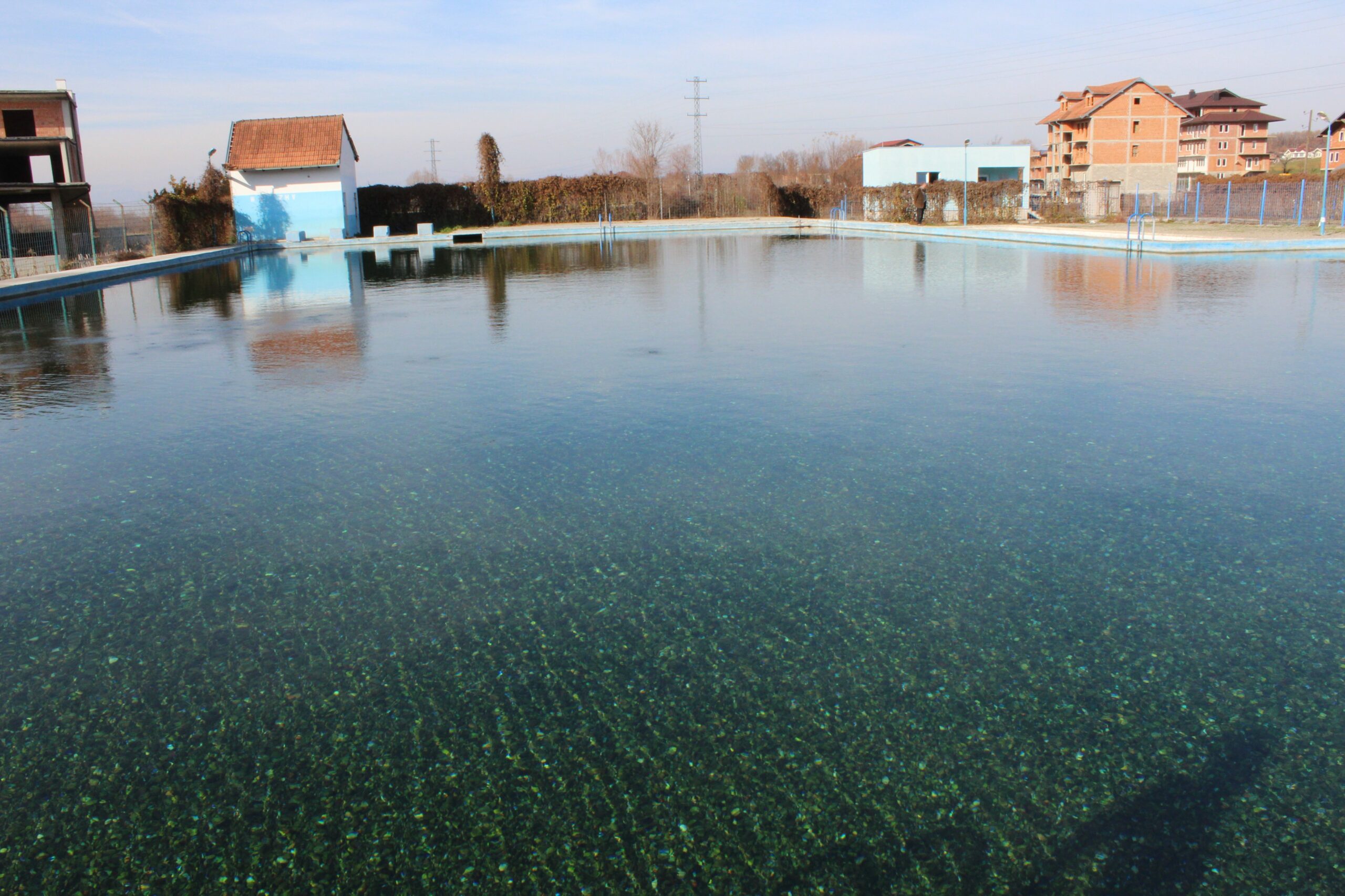 VIDEO OF THE MALISHEVA BEAUTY