Obiliq is a town and municipality located in the Prishtina District of Kosovo. Obiliq is also called Kastriot. 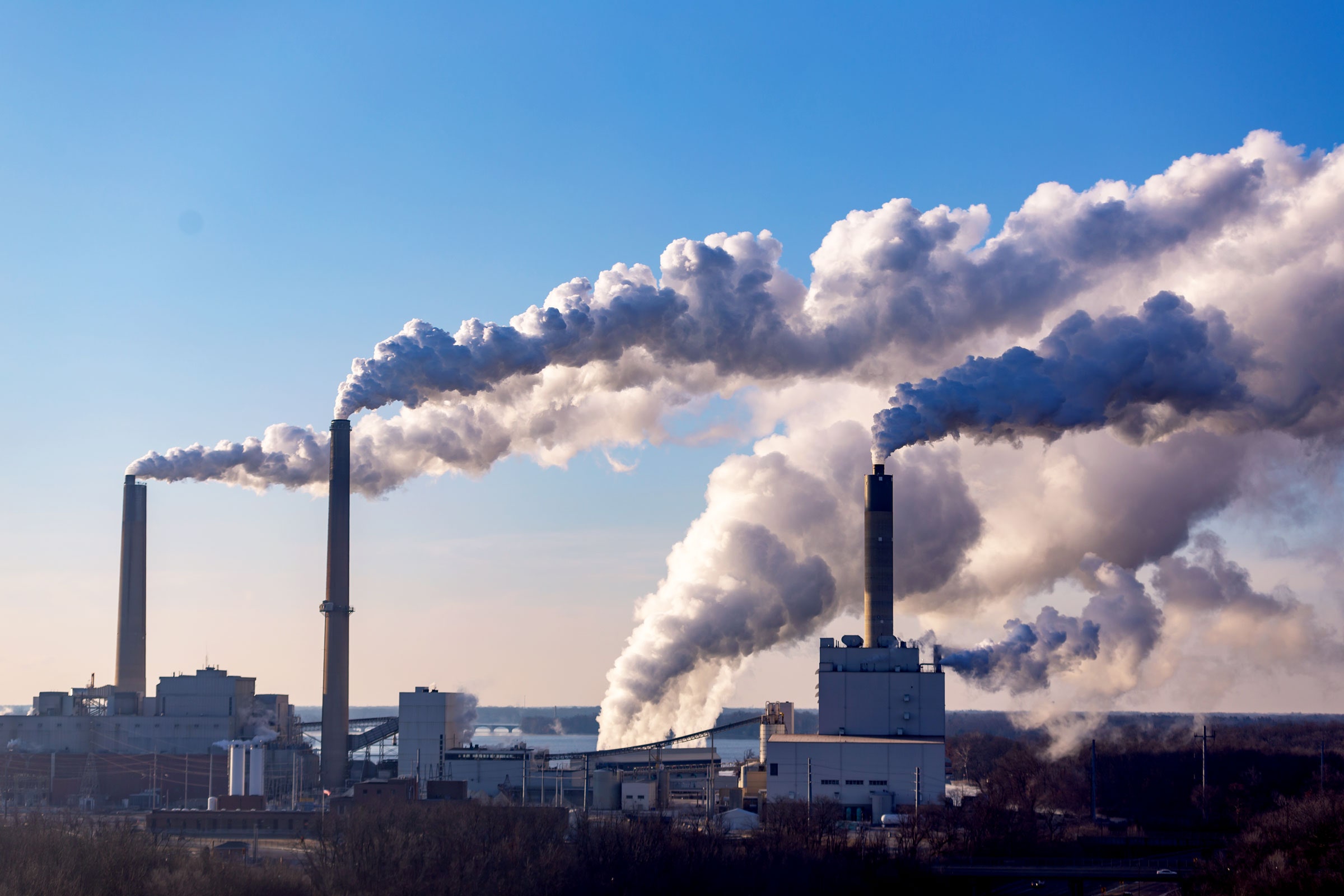 The town is named Obilić as part of the Serbianisation efforts of the early twentieth century when inhabited places within Kosovo were named after peoples from Serbian epic poetry. 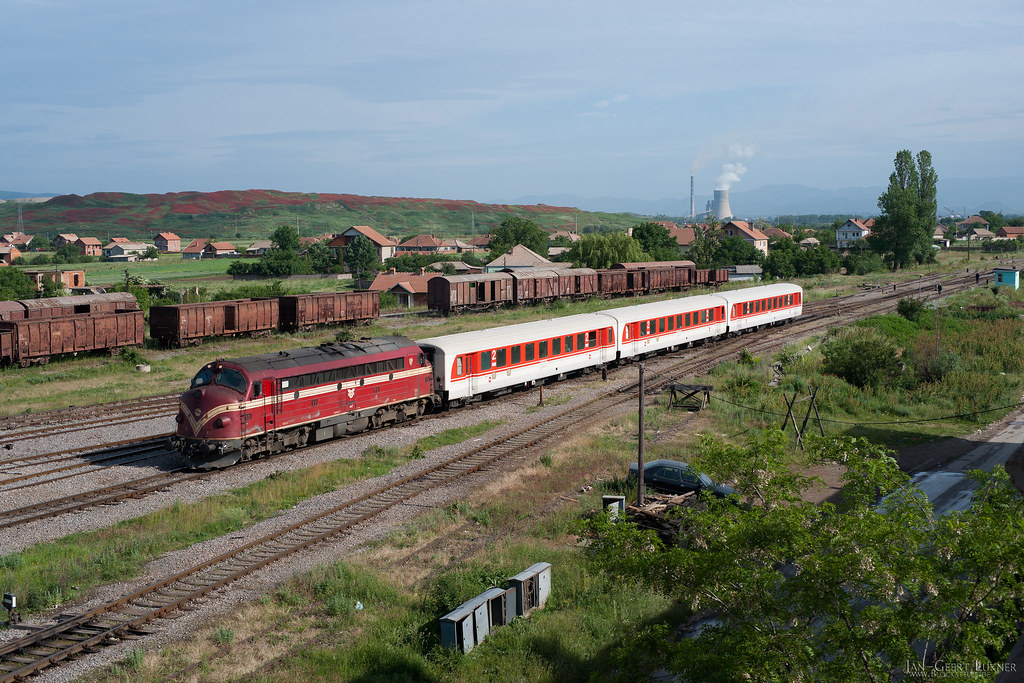 The place name Obiliq (Obilić) refers to the Serbian Miloš Obilić who killed the Ottoman Sultan Murat I at the Battle of Kosovo (1389). 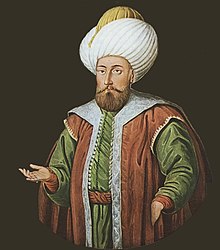 In Albanian, the town is known as Obiliq (a transliteration of the Serbian name), while an alternative name is Kastriot, named after Albanian national hero George Kastrioti Skanderbeg (Gjergj Kastriori Skenderbeu 1405–1468). 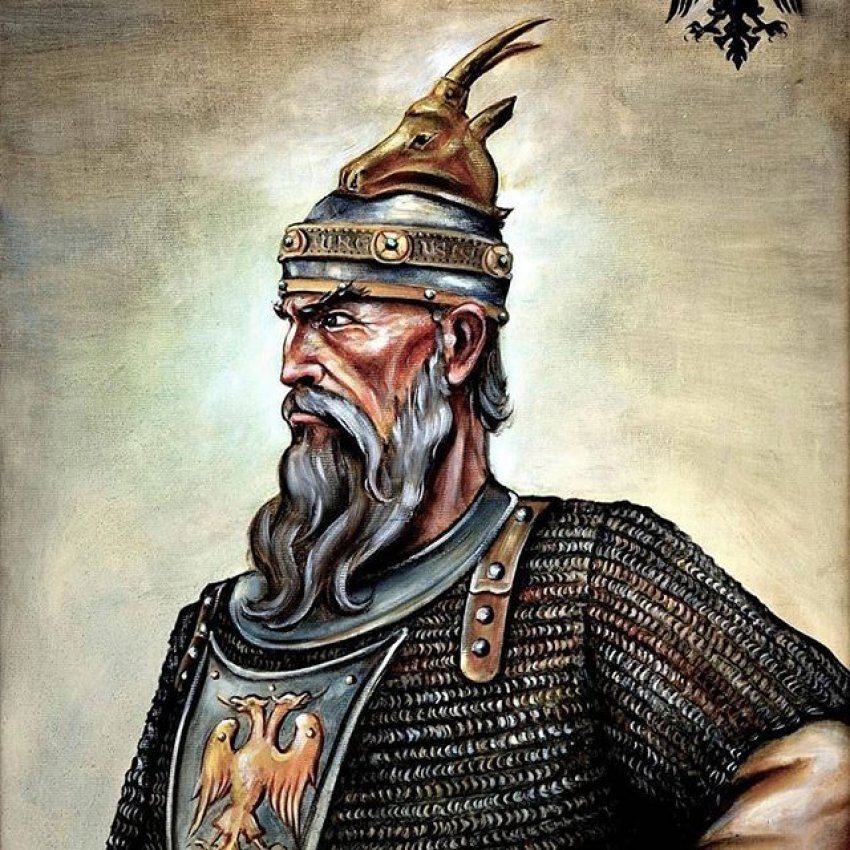 There are three coal mines operating on the territory of Obiliq: Belaqevac, Mirash and Sibovc. These mines are of tremendous value for Kosovo’s economy and energy sector, as more than 97% of Kosovo’s annual electricity production comes from there, with coal being the main resource for the power plants. There are two power plants operating on the territory of Obilić which combined produce: 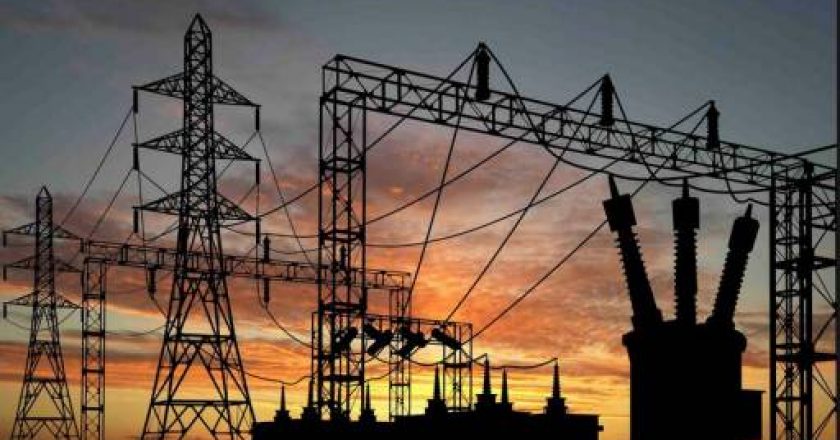 VIDEO OF THE OBILIQ BEAUTY