Podujeva is the old town of the province of Lap, the administrative center of the municipality of Podujeva. It is located in the northeastern part of Kosovo, in the LAP valley, from the hilly and mountainous parts of the Albanian mountain in the west and the eastern Kosovo mountains in the east. In the days of freedom, it becomes a beautiful city and a center of economic, educational, tourist, political, cultural, sports activities, attractive to Kosovars and foreigners. 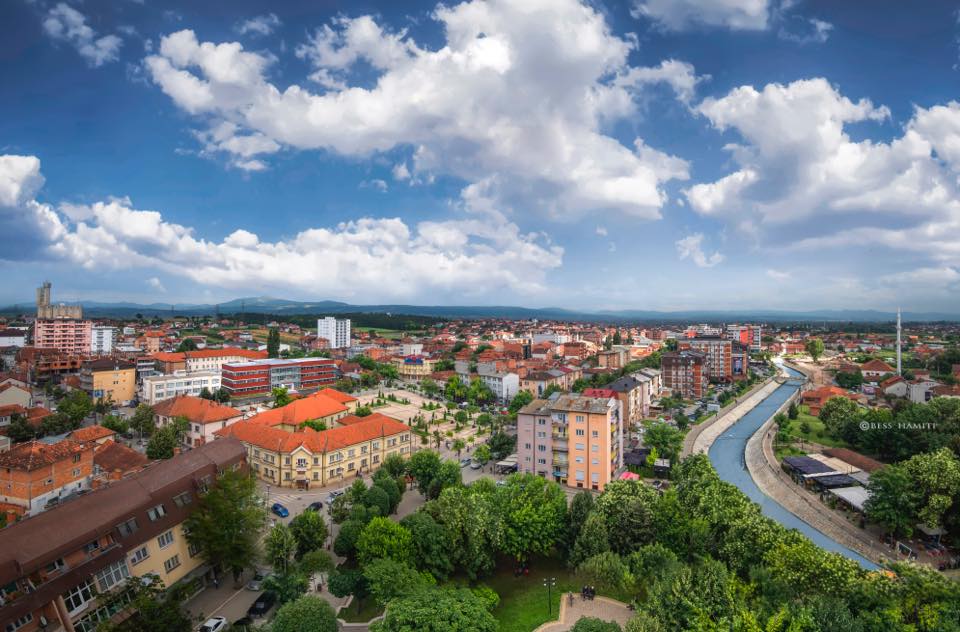 It has about 120,000 inhabitants, most of whom are Albanians. By the way, the entire northern and eastern part of the municipality lies along the border with Serbia, Point Merdare.

Podujeva has its potential in tourism. It is characterized by numerous and diverse potentials for the development of both weekend and rural tourism. The geomorphology of the territory of Podujeva is quite rich. There are two massive mountains in Podujeva, such as Albaniku and Gollaku. Moreover, the Lapi Valley together with the Llapi River and Lake Batllava provide indisputable values in terms of tourism. 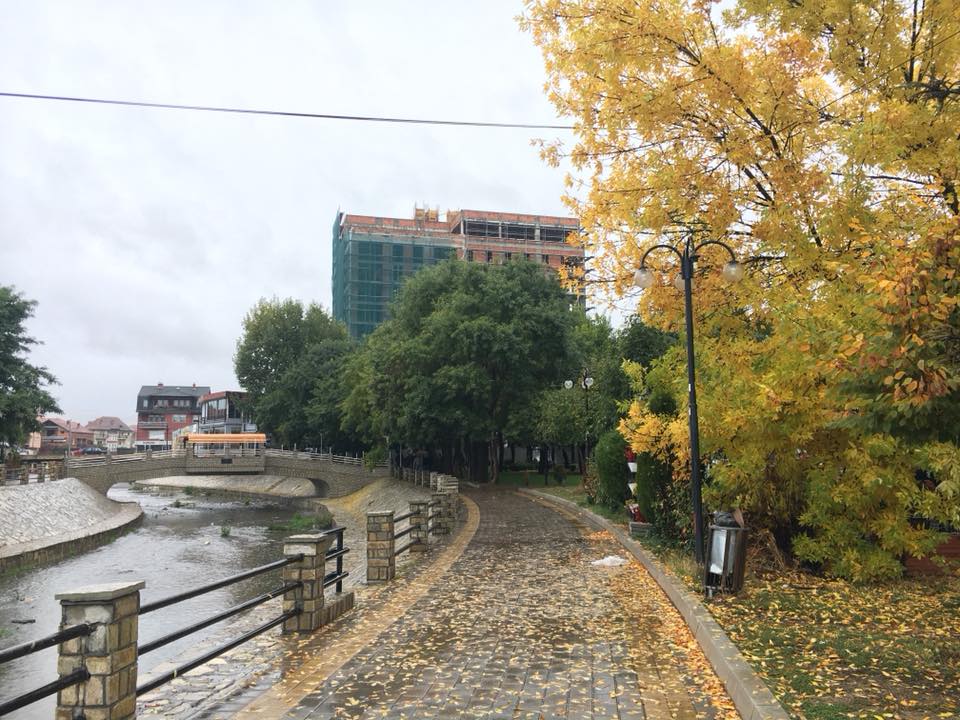 One of the tourist places is Lake Batllava. During the summer season, this lake attracts thousands of visitors from all over Kosovo, who come to spend their holidays in the spaces, such as the beaches that are offered there. Batllava has six beaches in good condition. These beaches offer areas for famous relaxation, which provide visitors with sand courts for football and volleyball, as well as playgrounds for children. Parking, parasols, boats and seats are available around the lake. Sometimes Lake Batllava is manifested by environmental problems. 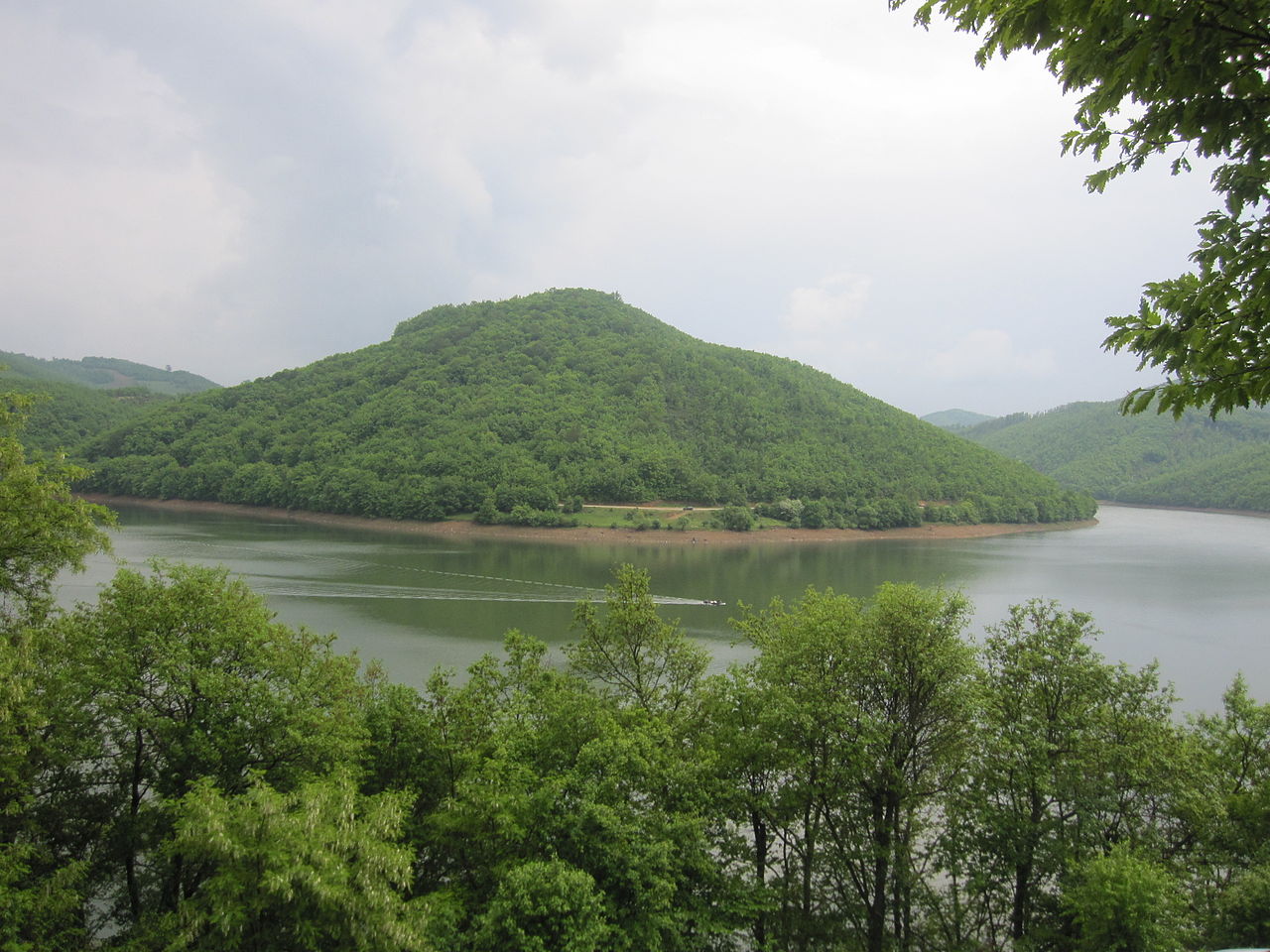 Apart from Lake Batlav, tourism is also characterized by the hotel industry, which is also developed in other places in Podujeva. There are about 280 hotel companies with about 700 employees. Other important values that can be found in Podujevo are monuments of cultural heritage, created in certain historical periods. The most prominent monument is the fortress of the national martyr and hero Zahir Pajaziti. Among the architectural and cultural monuments of local and national importance are: Two towers in Hertica, the Hall of Ages and Ajeta Mucoli, the Reqica Complex, the Tabeta Lapashtica Monument, the House-Museum of the People’s Martyr Hasan Ramadani and the Tower of St. Demë Ahmeti. According to the Institute for the Protection of Monuments of Kosovo, the number of monuments in Podujeva is about 60. 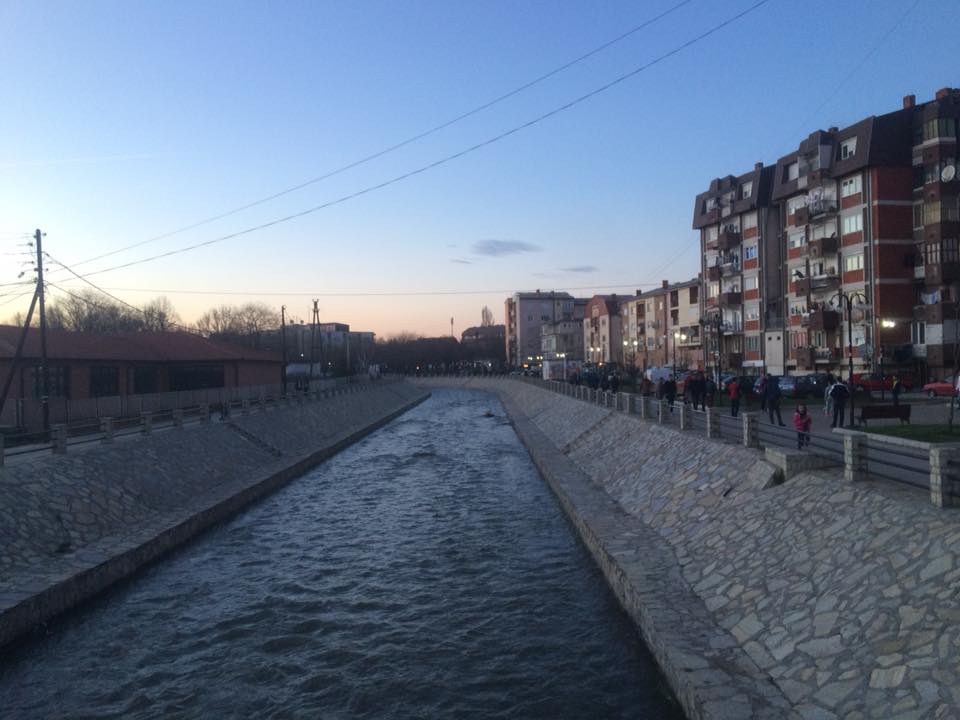 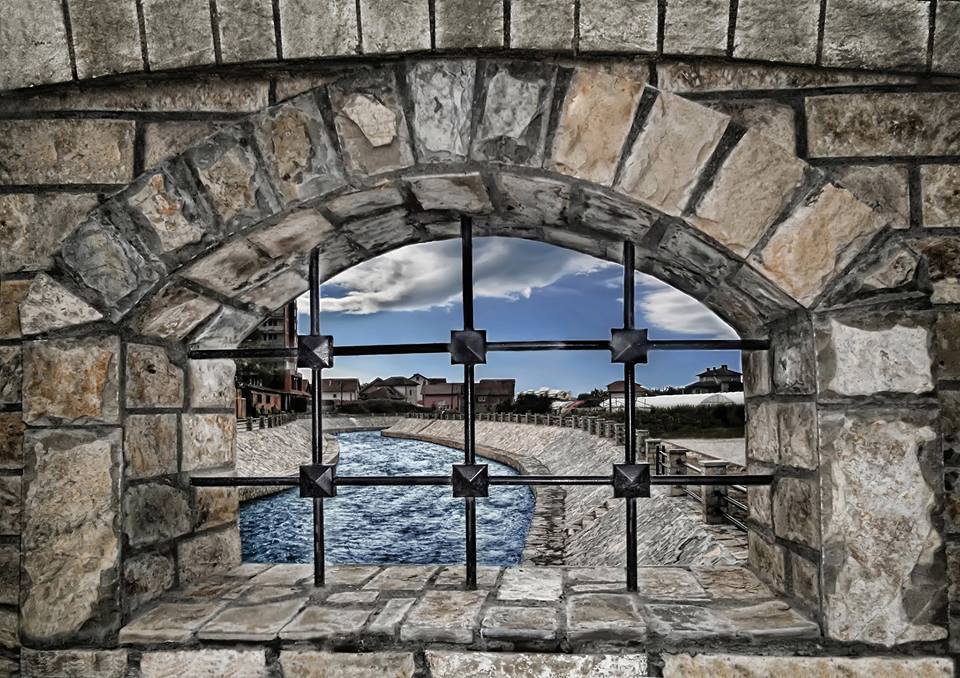 VIDEO OF THE PODUJEVA BEAUTY