Prishtina is the capital and largest city of Kosovo. The population varies between 550,000 and 650,000. The ethnic majority in the city are Albanians, while the minorities are Bosniaks, Serbs, Roma and Turks. Prishtina is the administrative, educational and cultural center of Kosovo. 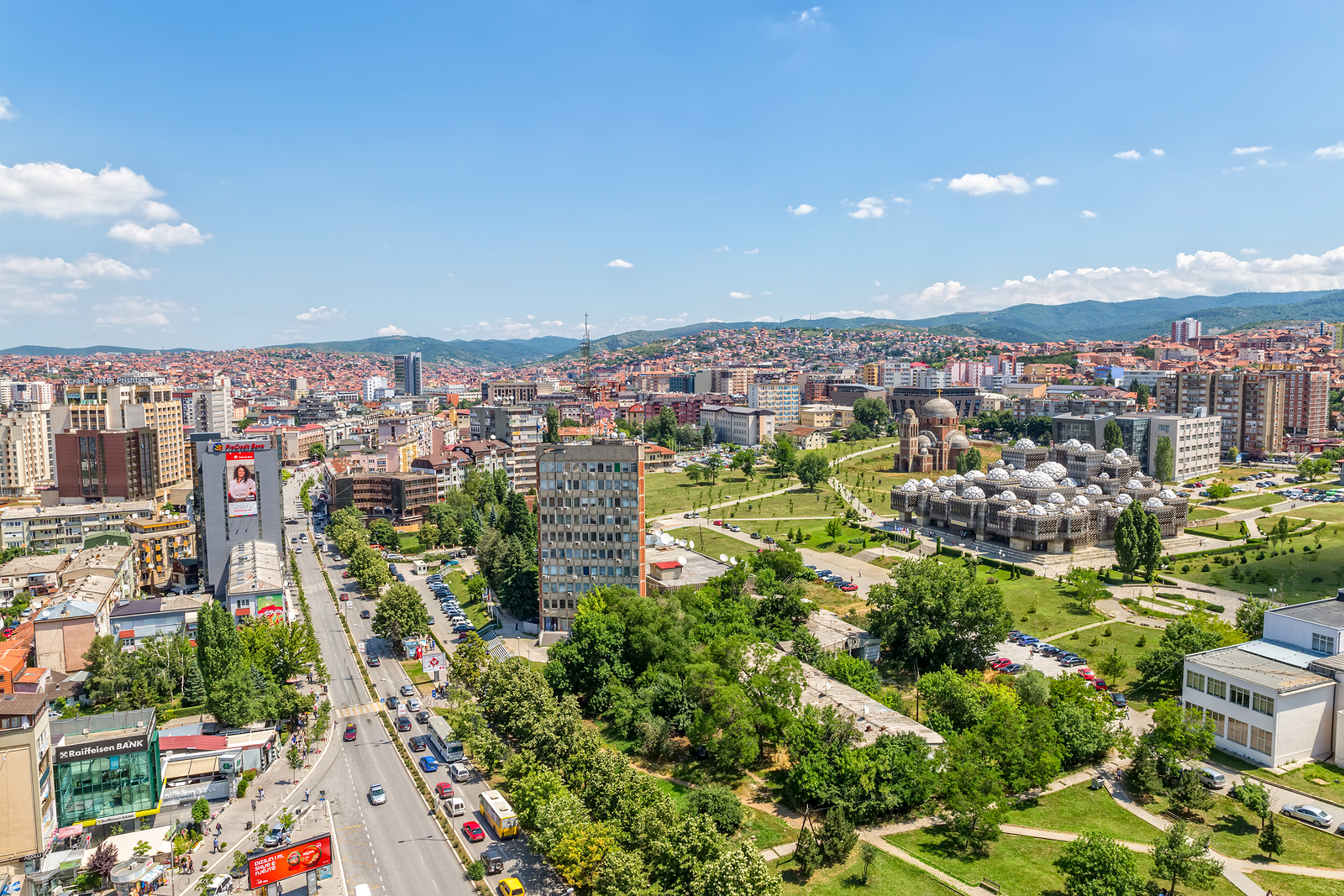 International organizations in Kosovo and embassies are also in the capital of Kosovo, Prishtina. The architecture of the capital is changing rapidly, many apartments are being built.

Most of Prishtina’s residents are Muslims, but other religious sites are also easy to spot, such as the Catholic Church near the university’s city center campus. 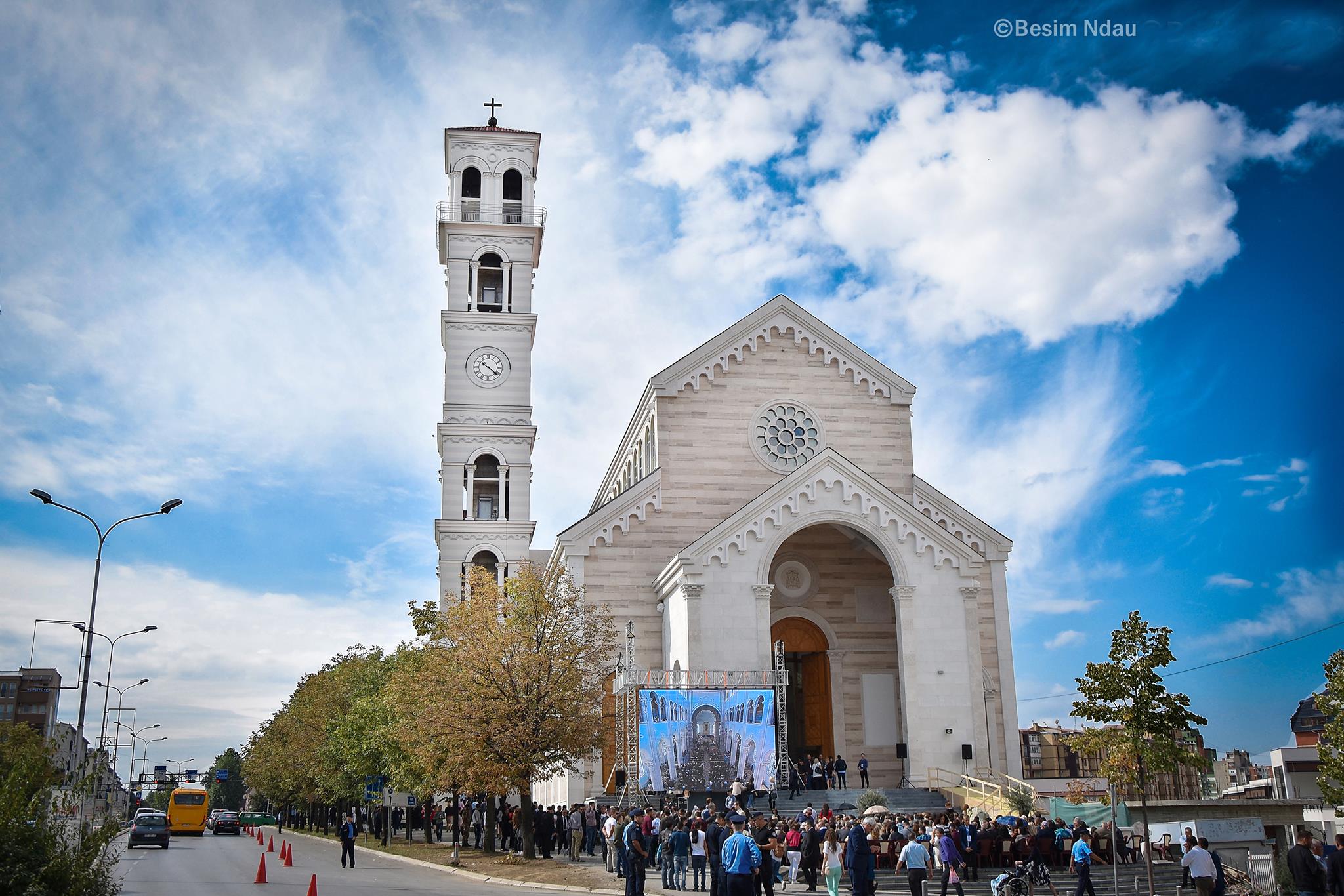 The most interesting street is in the center of Prishtina, called Mother Teresa Boulevard. This pedestrian zone really looks decorated and modern, with lots of glittering shop windows of different fashion brands and beautifully decorated cafes. 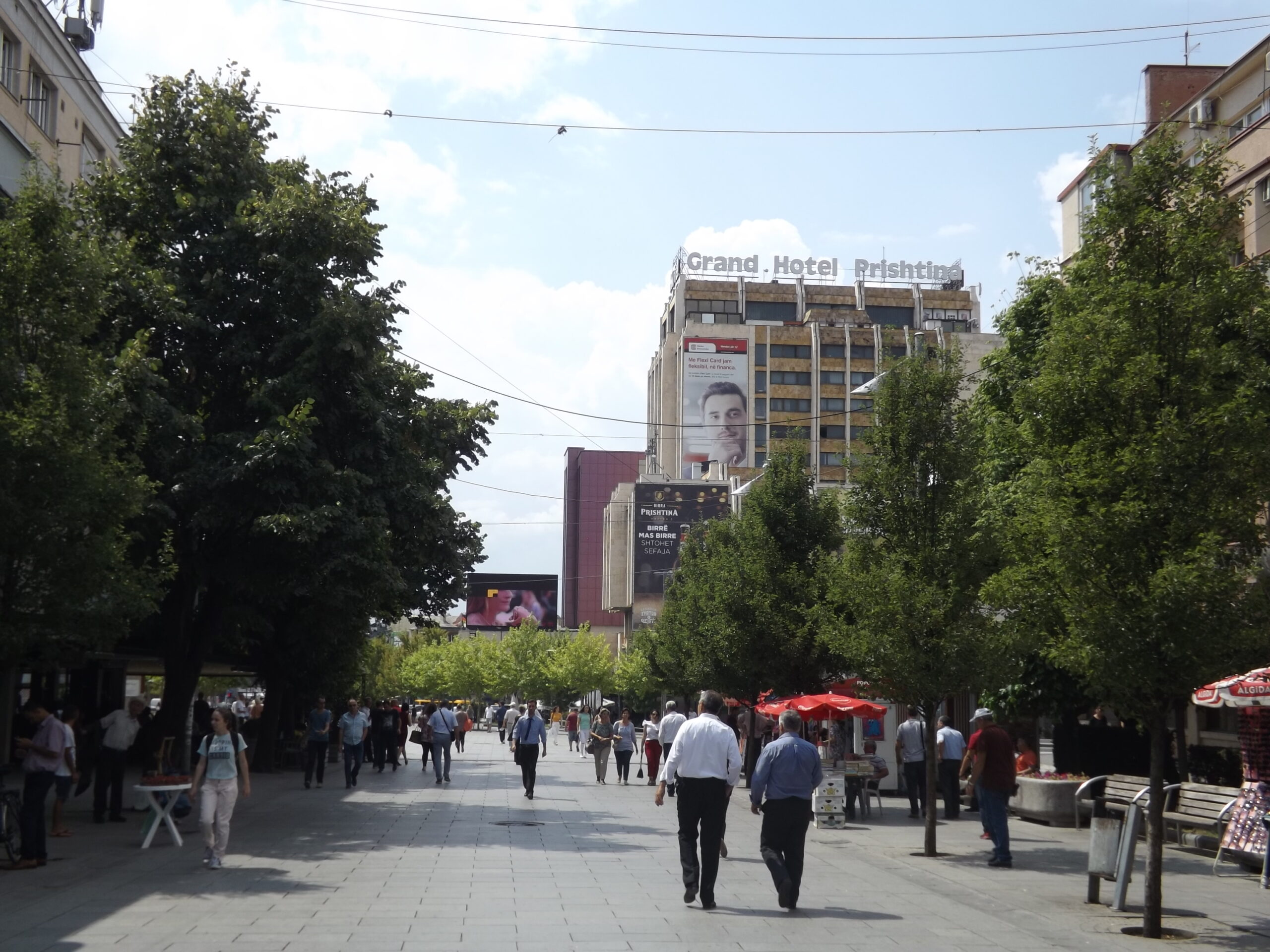 During the day, don’t forget to visit the NEWBORN monument, the Bill Clinton statue and the Ethnological Museum. 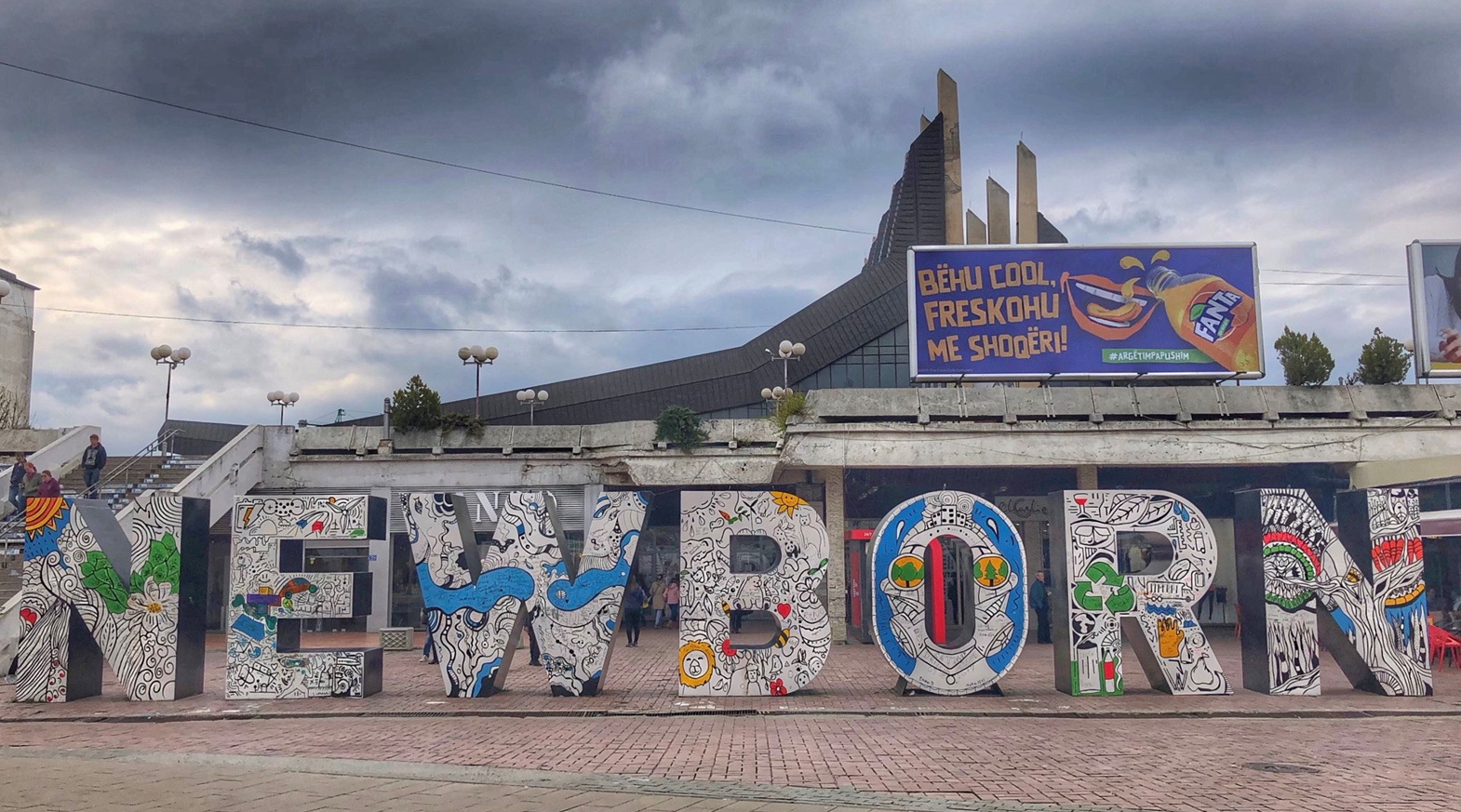 Although the public library is considered very ugly in terms of appearance, it is surprisingly beautiful inside. 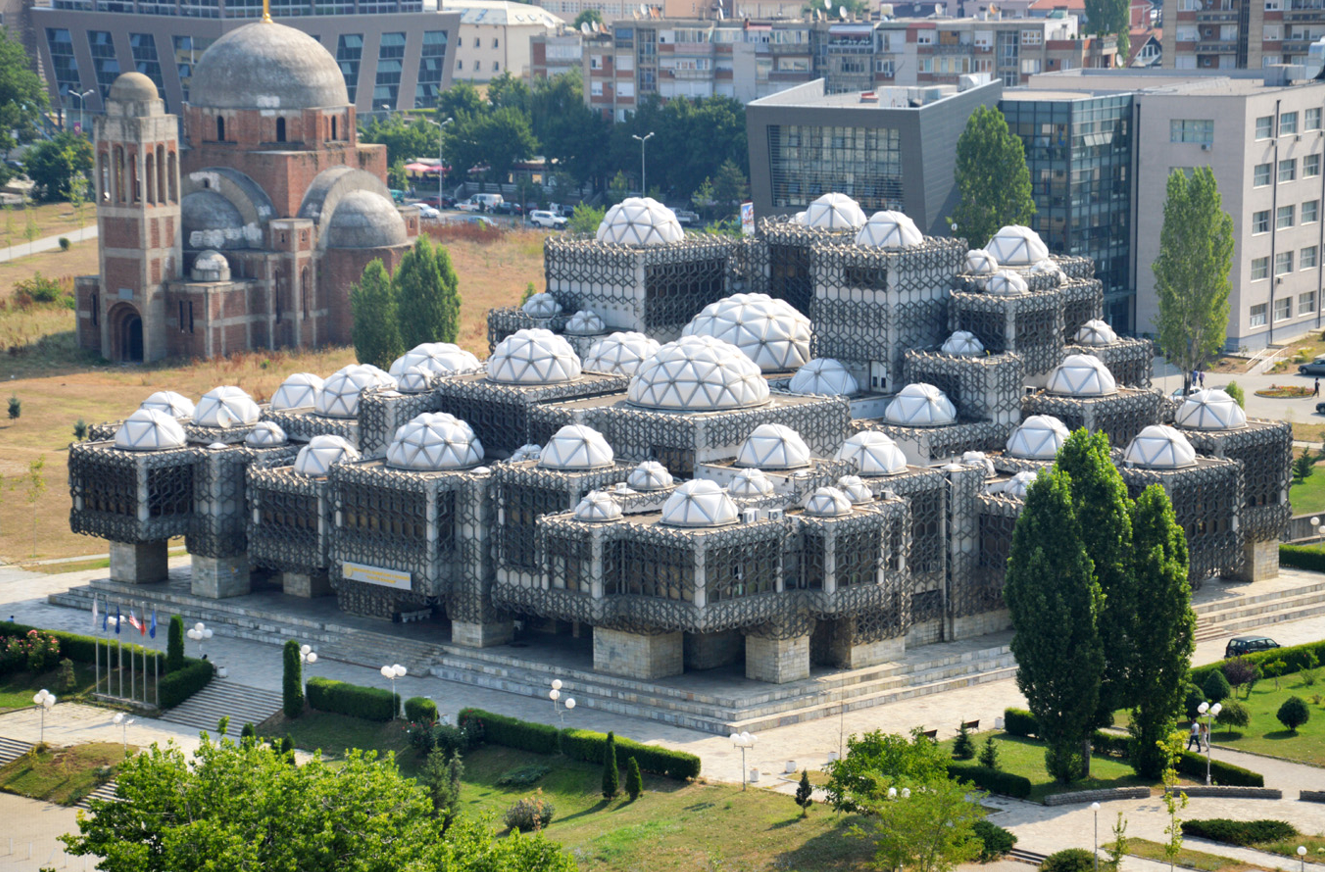 At night there are many bars, restaurants, cafes to visit. By the way, in 2013, the Hamam Jazz Bar won the award for the best designed bar in the world. 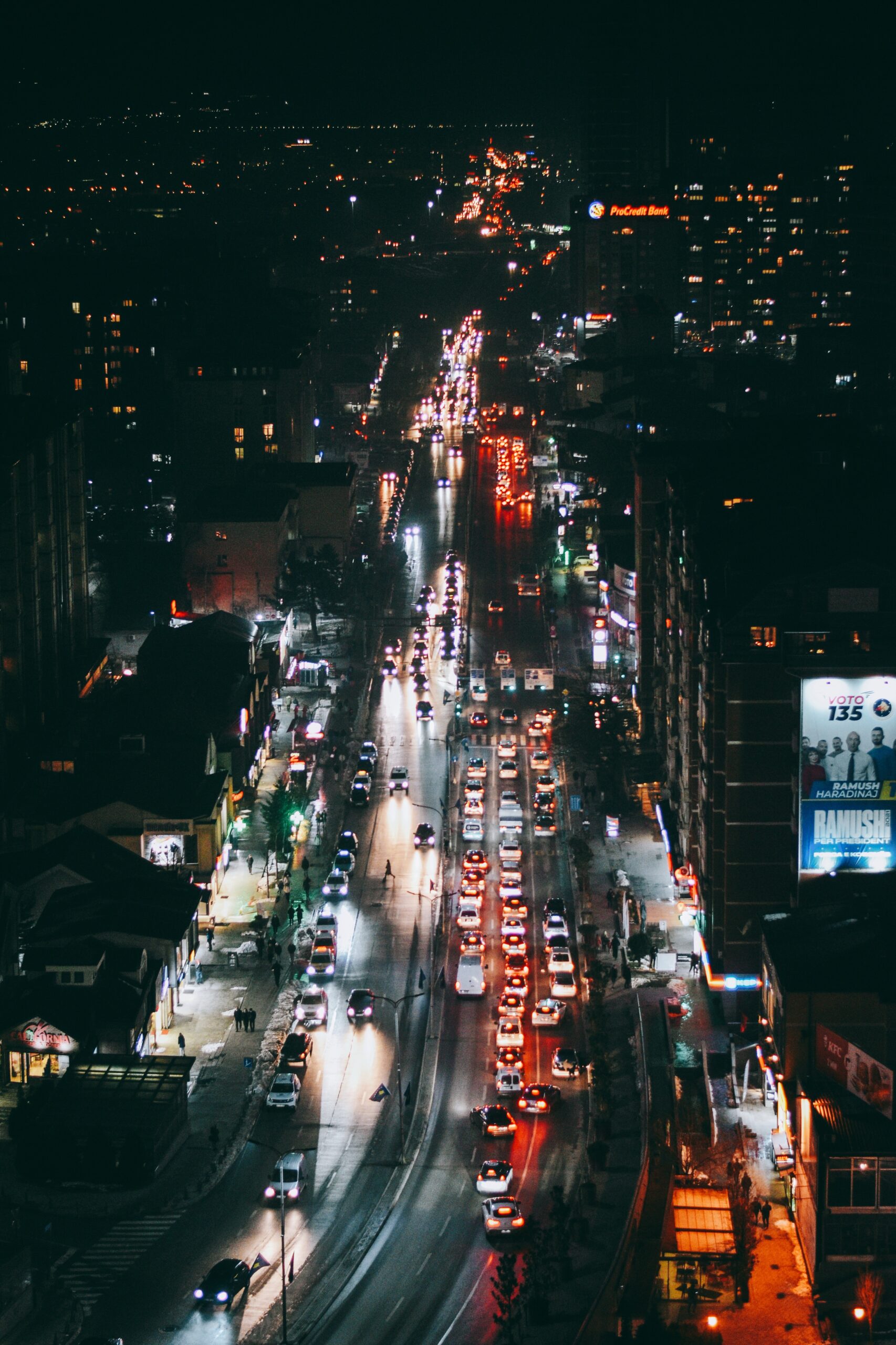 For all shopping lovers, there are 2 large shopping malls, not far from the city, and they are: Albi mall and Royal mall. 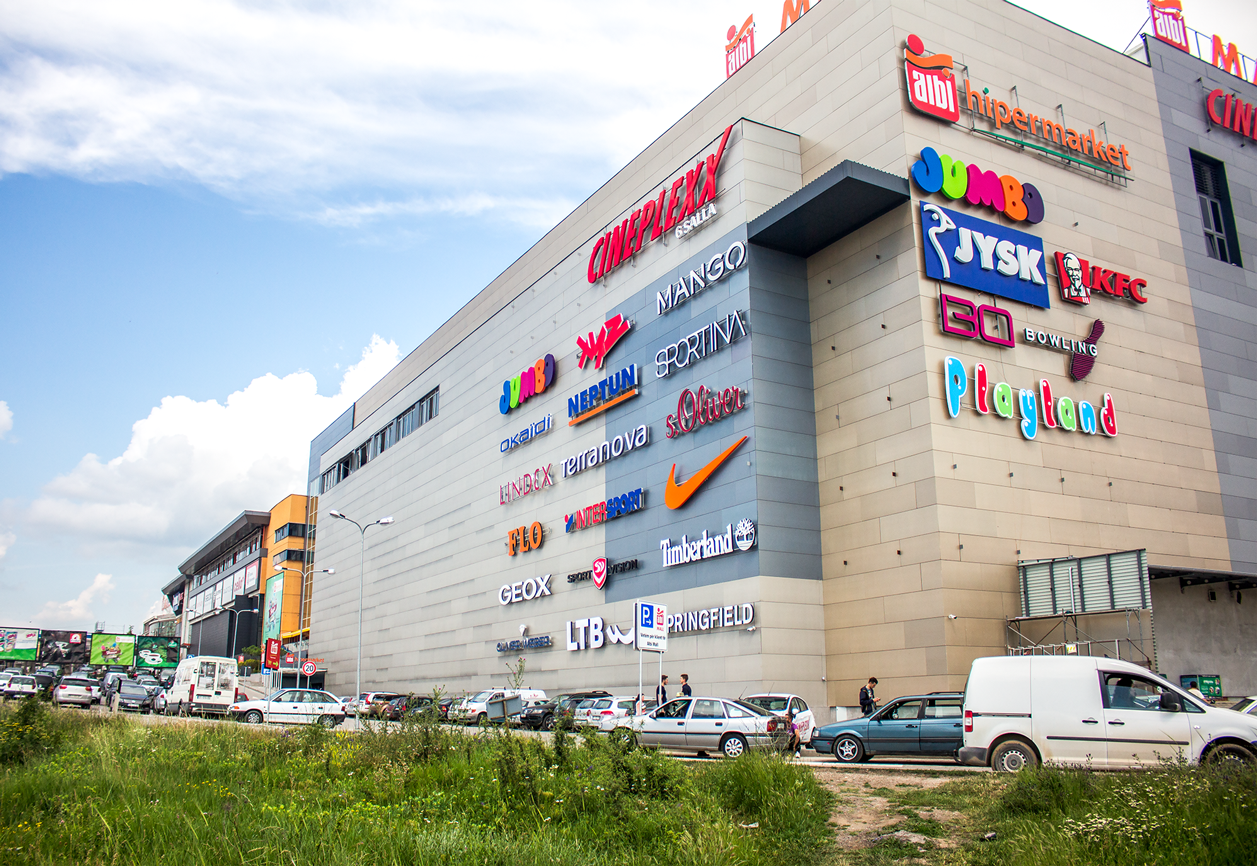 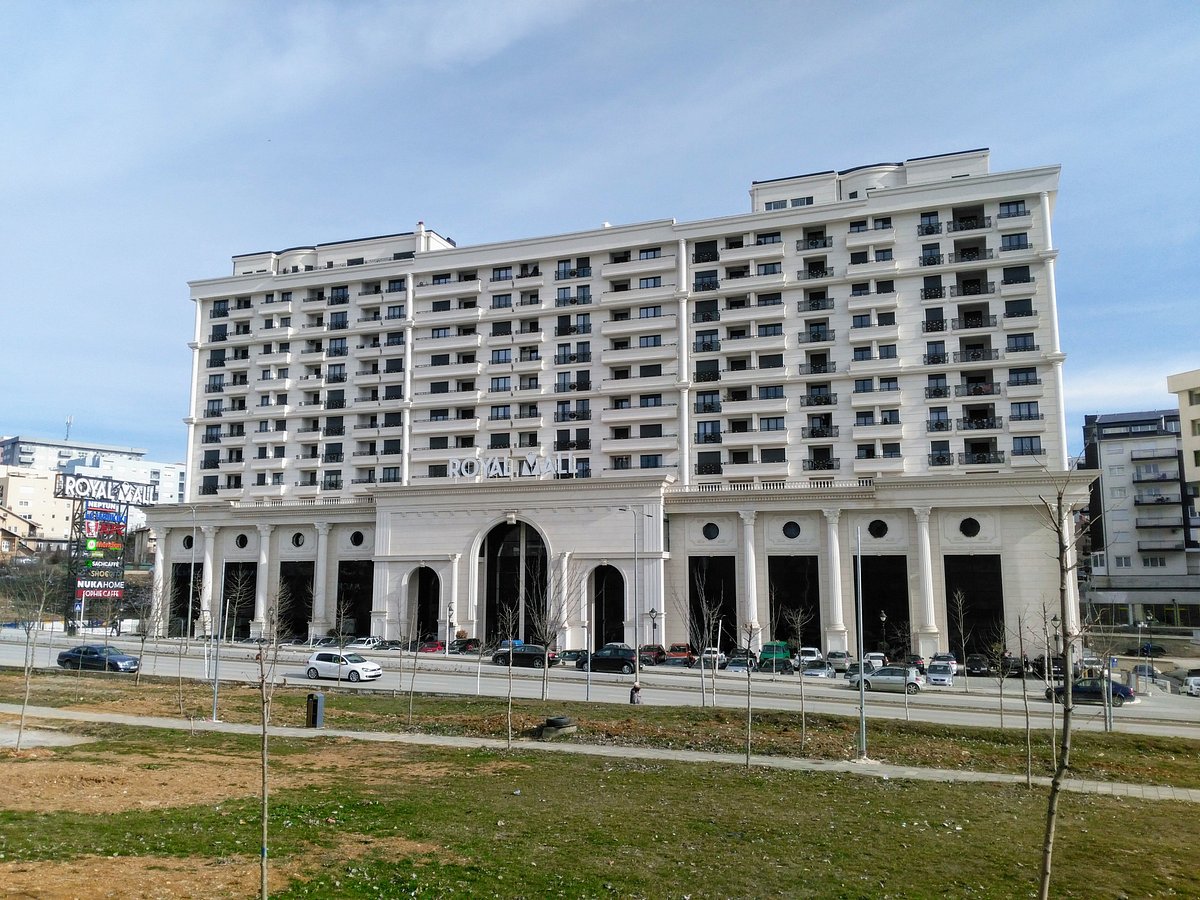 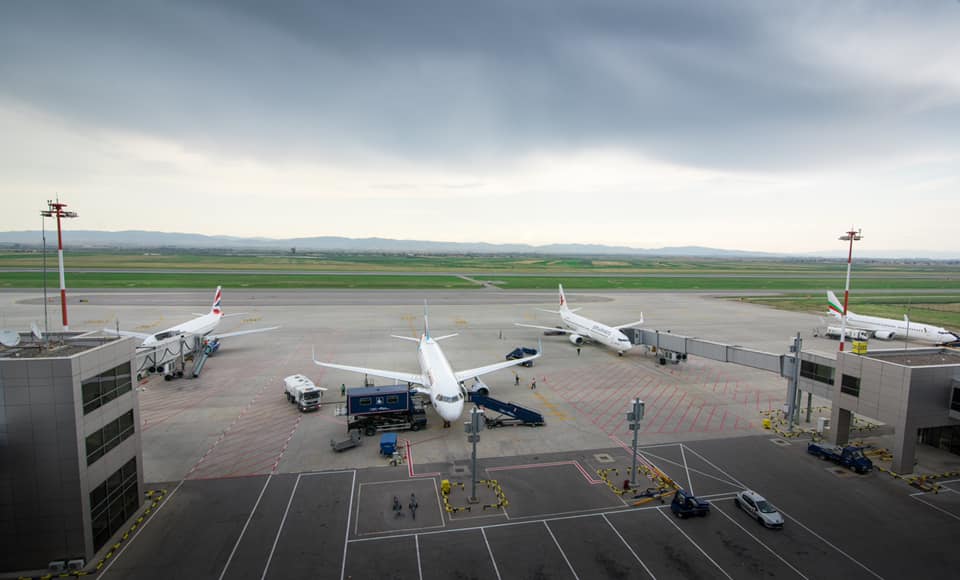 In 2001, a monument was build entitled “Skenderbeu: in the center of Pristina. Skanderbeg is shown on a horse with his right leg raised, and his sword pointed at the ground. 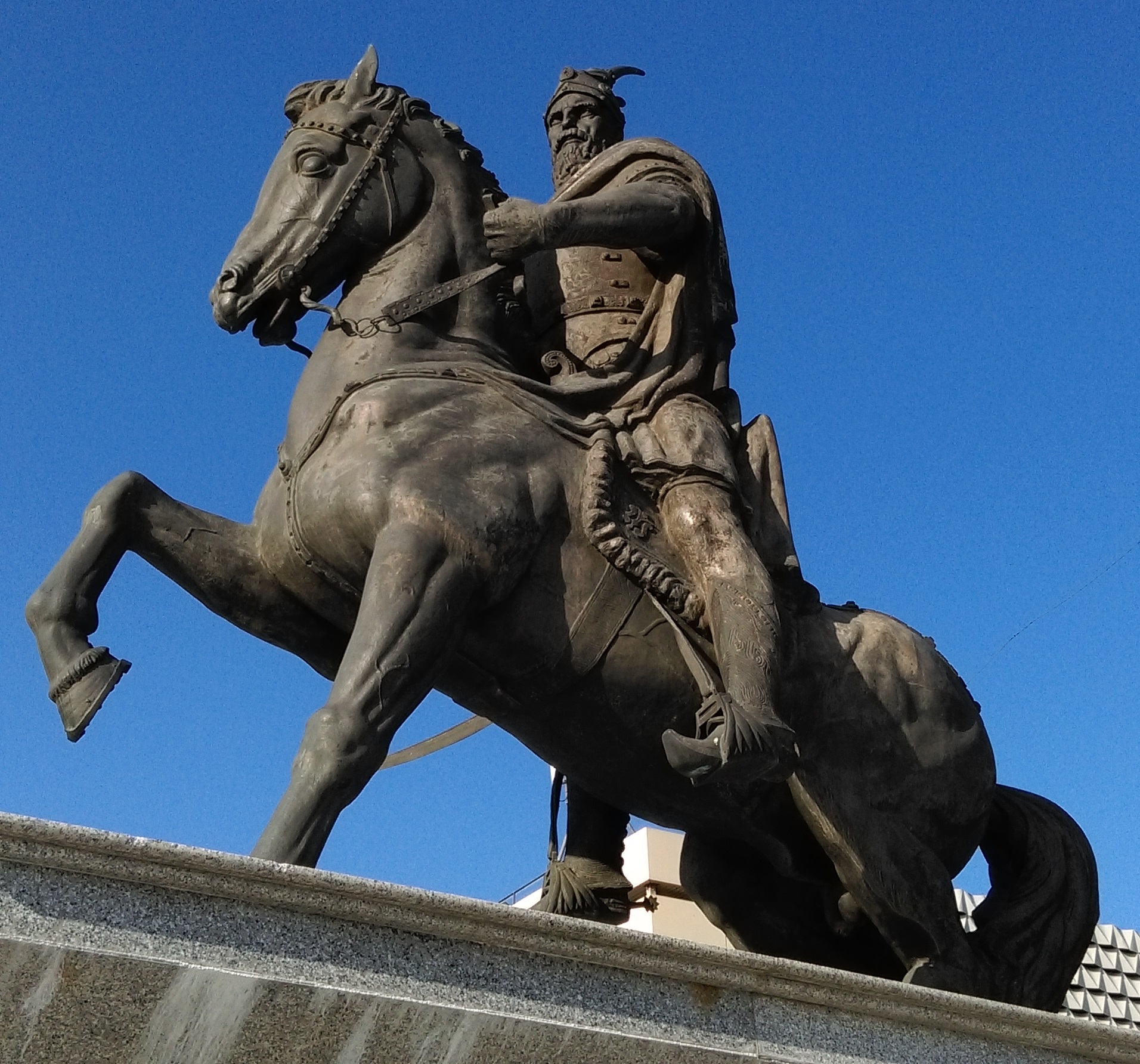 If you want to visit the natural beauty offered by the capital of Kosovo, Prishtina, in just 10 minutes by car you can reach the Gërmija Regional Park. Gërmia Park covers an area of 62 square kilometers. The highest peak is Butos. The beautiful park Gërmija has a rich fauna with 60+ species of animals and a variety of about 600+ species of flora. At the entrance to Gërmija Park, you will see an oversized swimming pool. 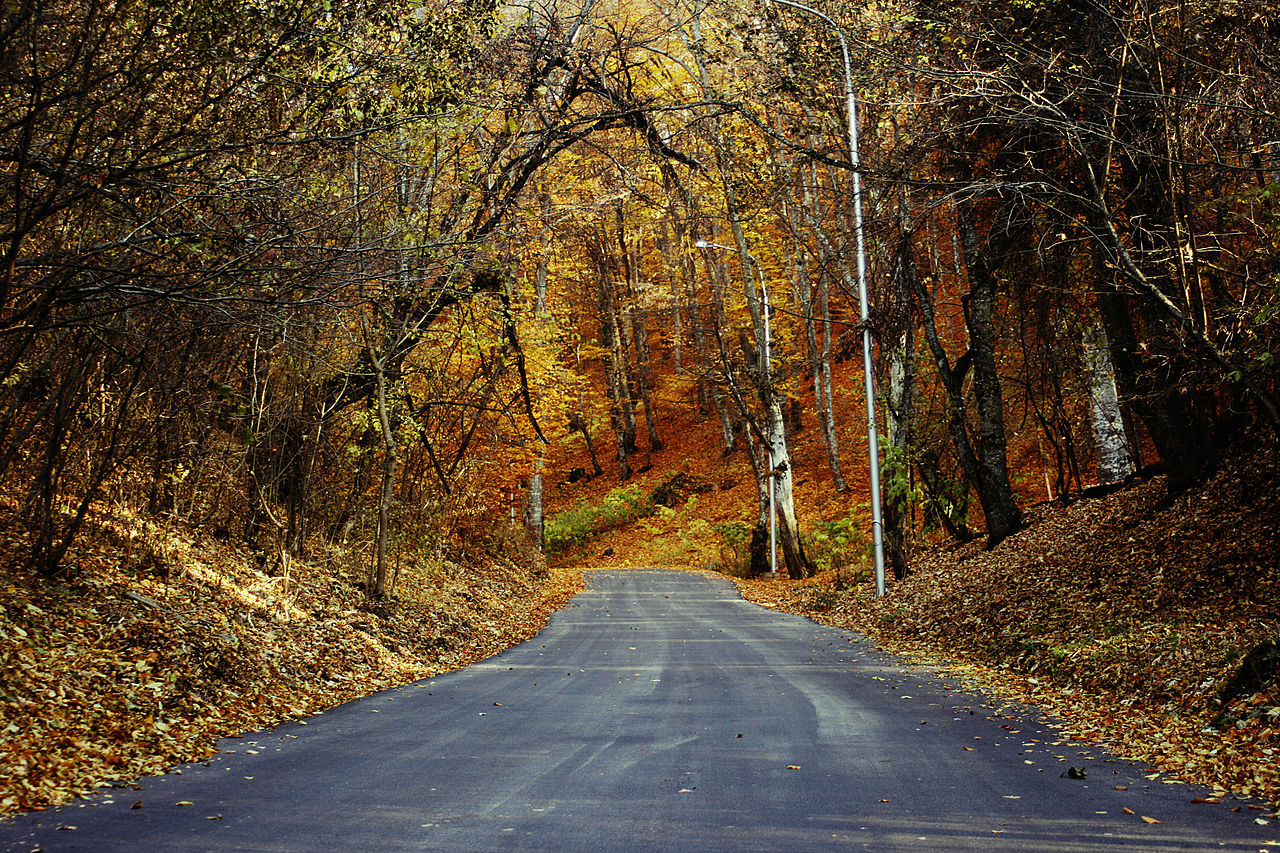 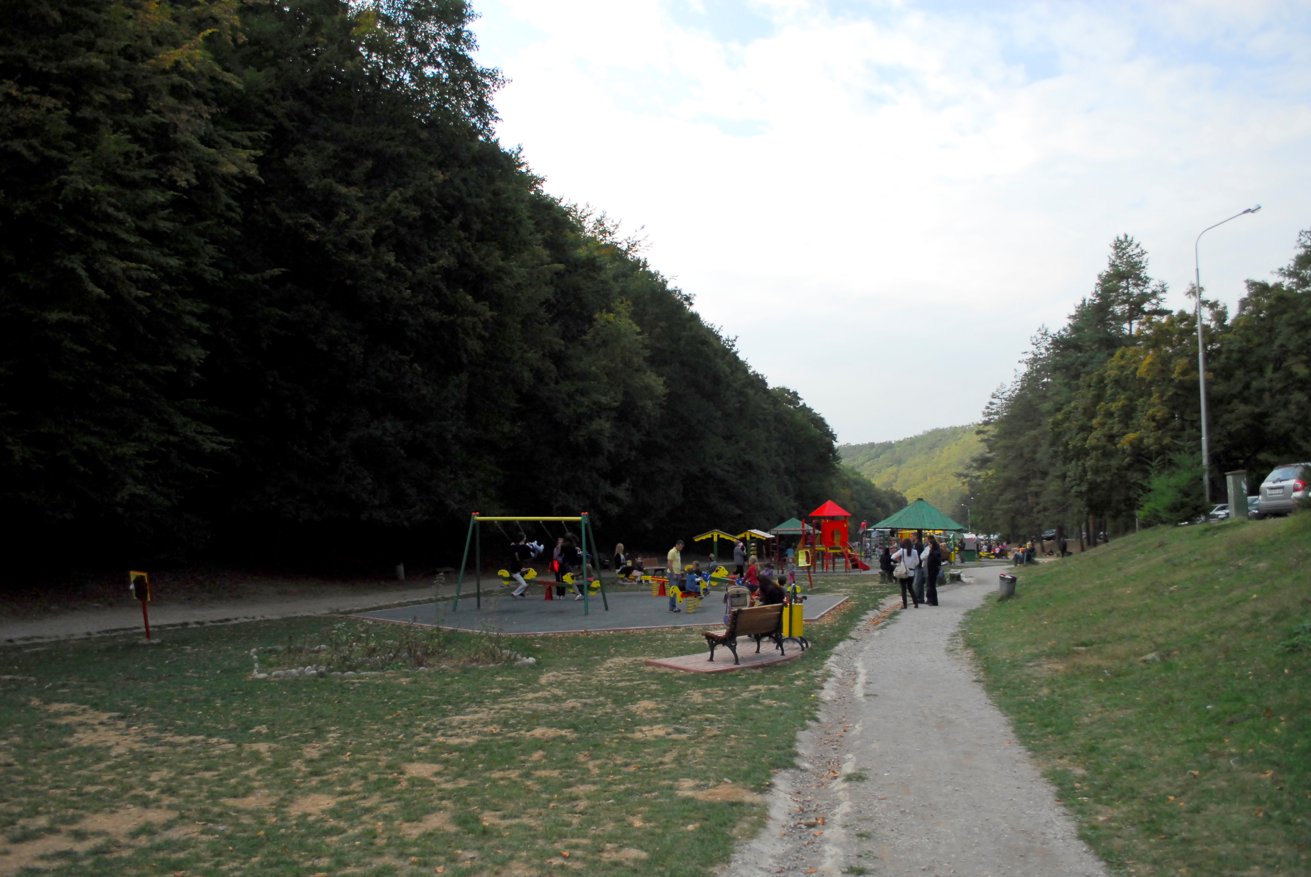 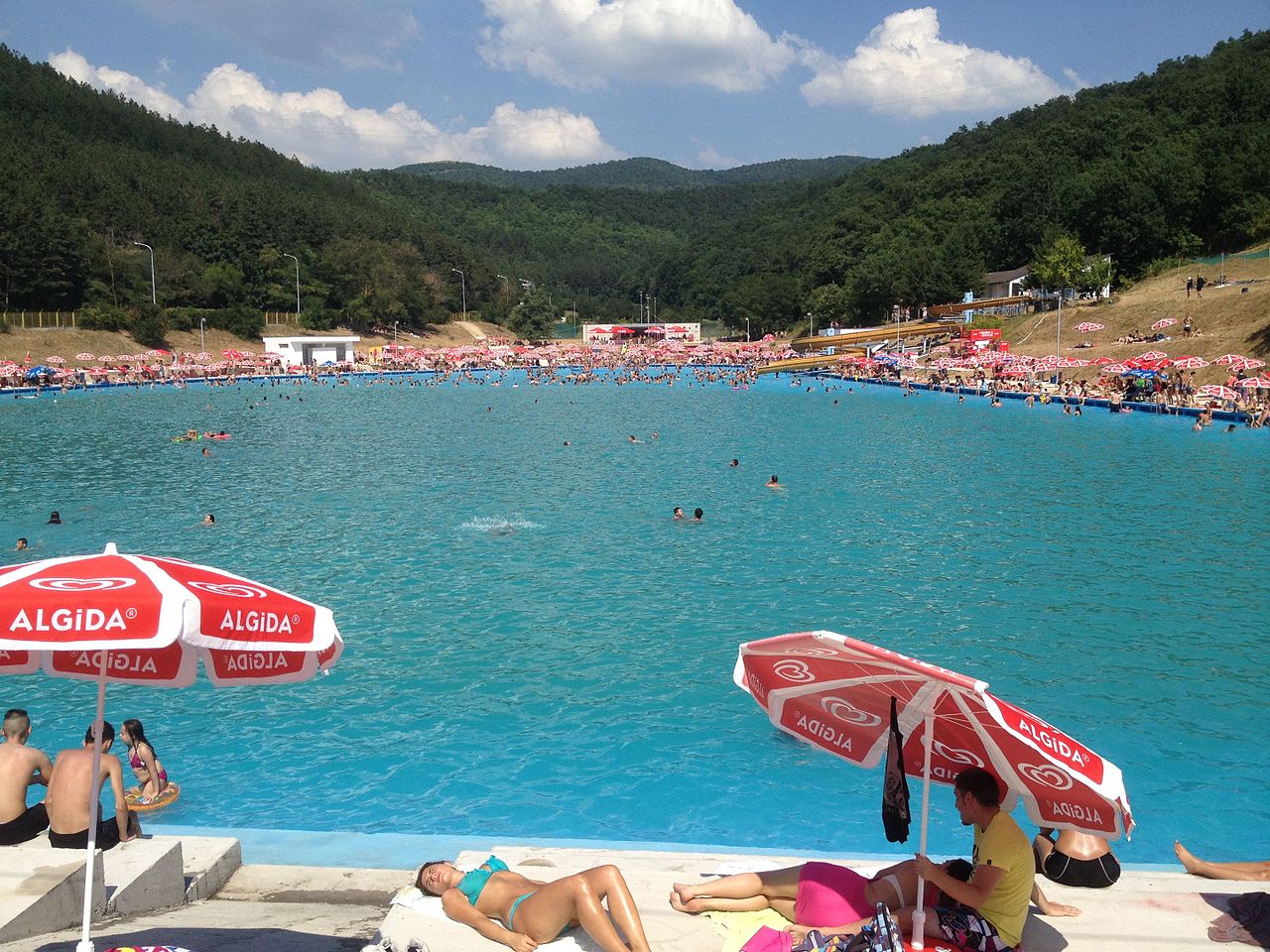 VIDEO OF THE PRISHTINA BEAUTY