Skenderaj is a city and municipality located in the Mitrovica District. It is the largest city in the geographical region of Drenas in Kosovo. It is mostly inhabited by ethnic Albanians. The town of Skenderaj is claimed to be the poorest town in Kosovo, the place where the war in Kosovo began in 1998 and where the greatest damage was done. 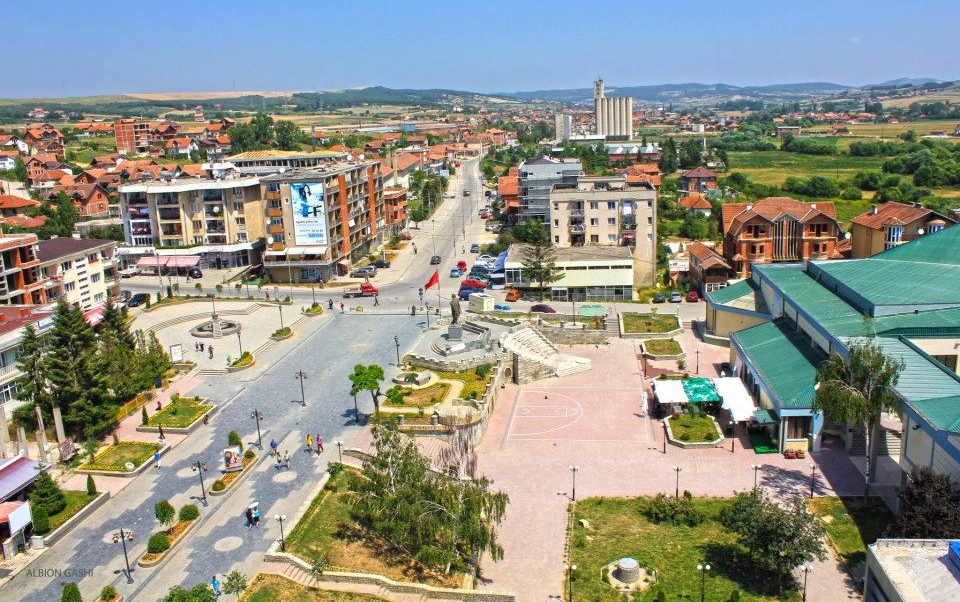 The settlement is along the river Klinë, in the Klinë field. It is the main settlement of the Drenas region. The municipality covers an area of 378 km2, including the town of Skenderaj and 51 villages. Skenderaj suffers from low economic activity and continuously high unemployment. Agriculture is the main local industry, but the municipality has not fully developed the existing arable land. Today, the local economy consists of small businesses such as family shops and restaurants, while all the privatization of factories, brickyards and flour mills employs several hundred people. 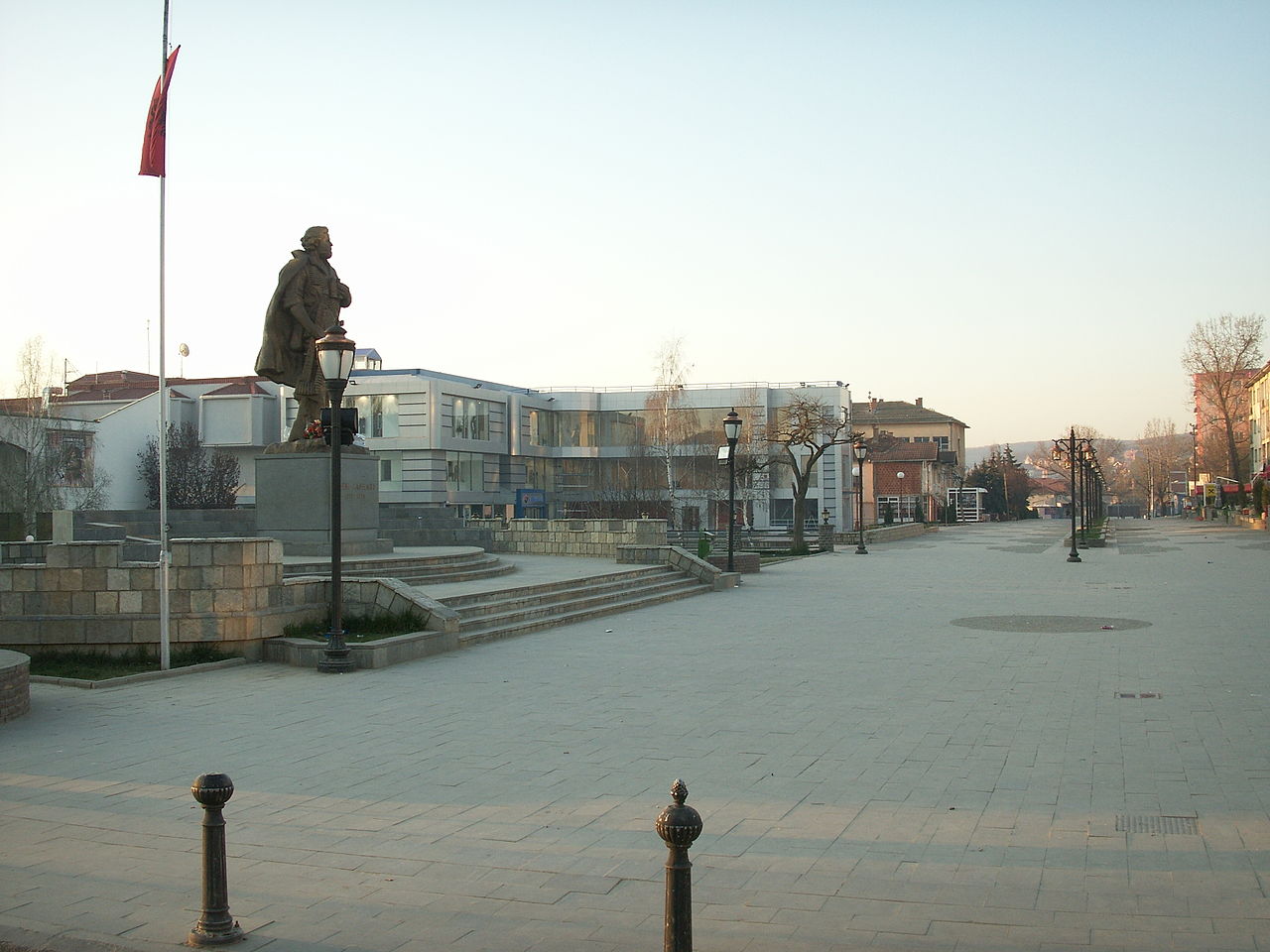 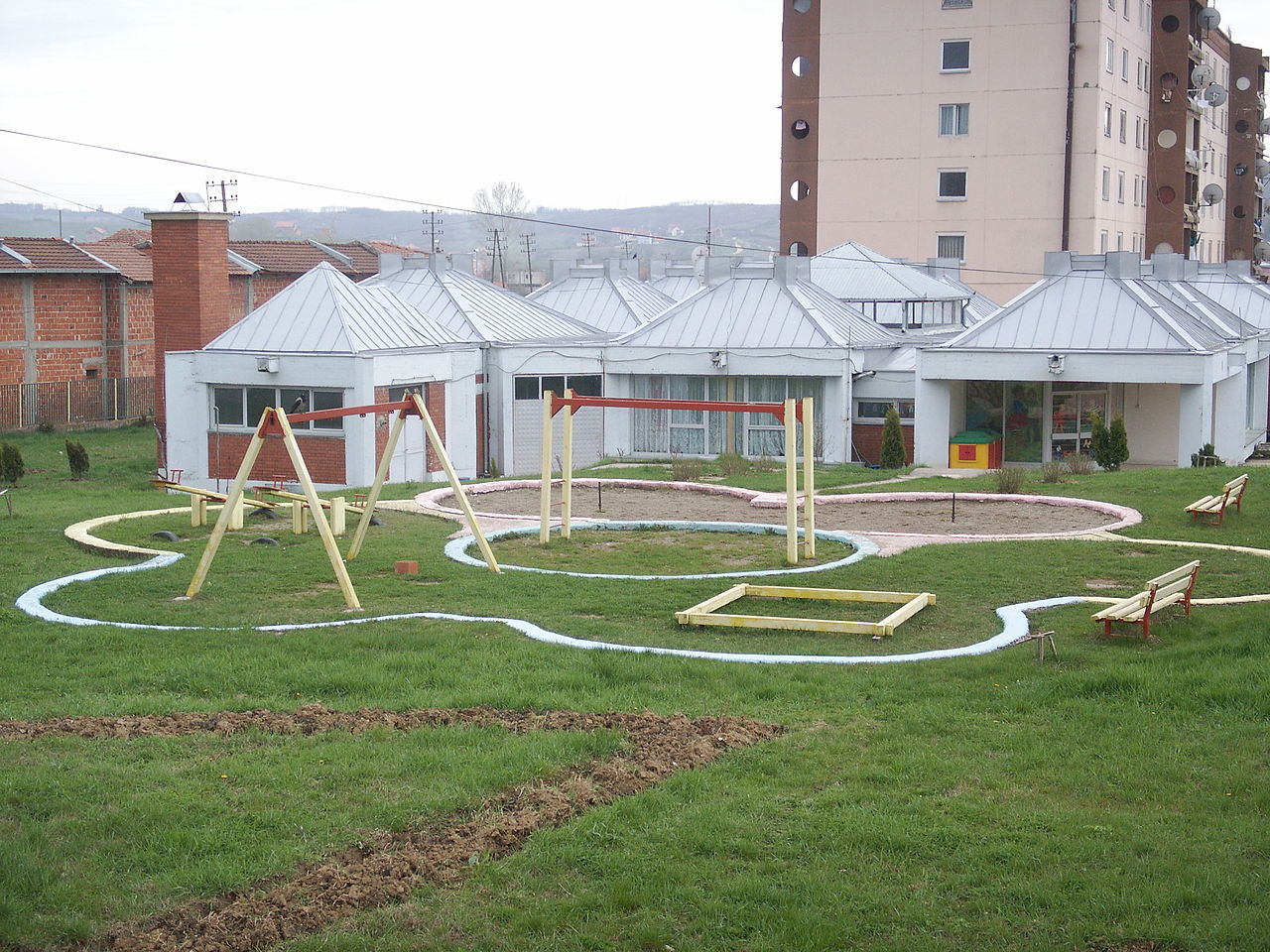 In general, from the geomorphological aspect, we can state that the terrain of the municipality with settlements is suitable and does not represent any limiting factor that would hinder further topographic expansion. 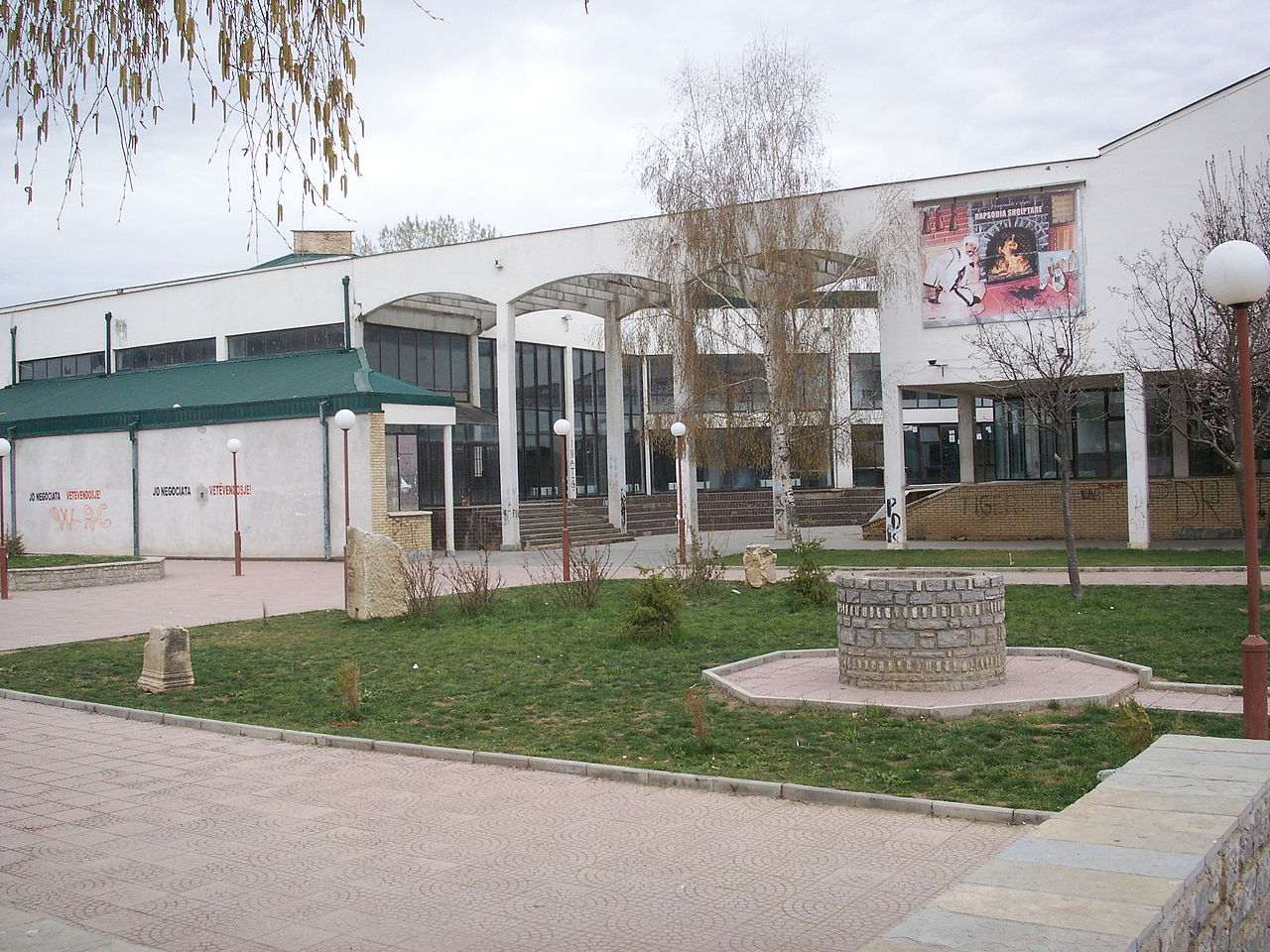 The territory of the municipality of Skenderaj from the geological point of view has not been sufficiently explored, so further research is needed in this regard. 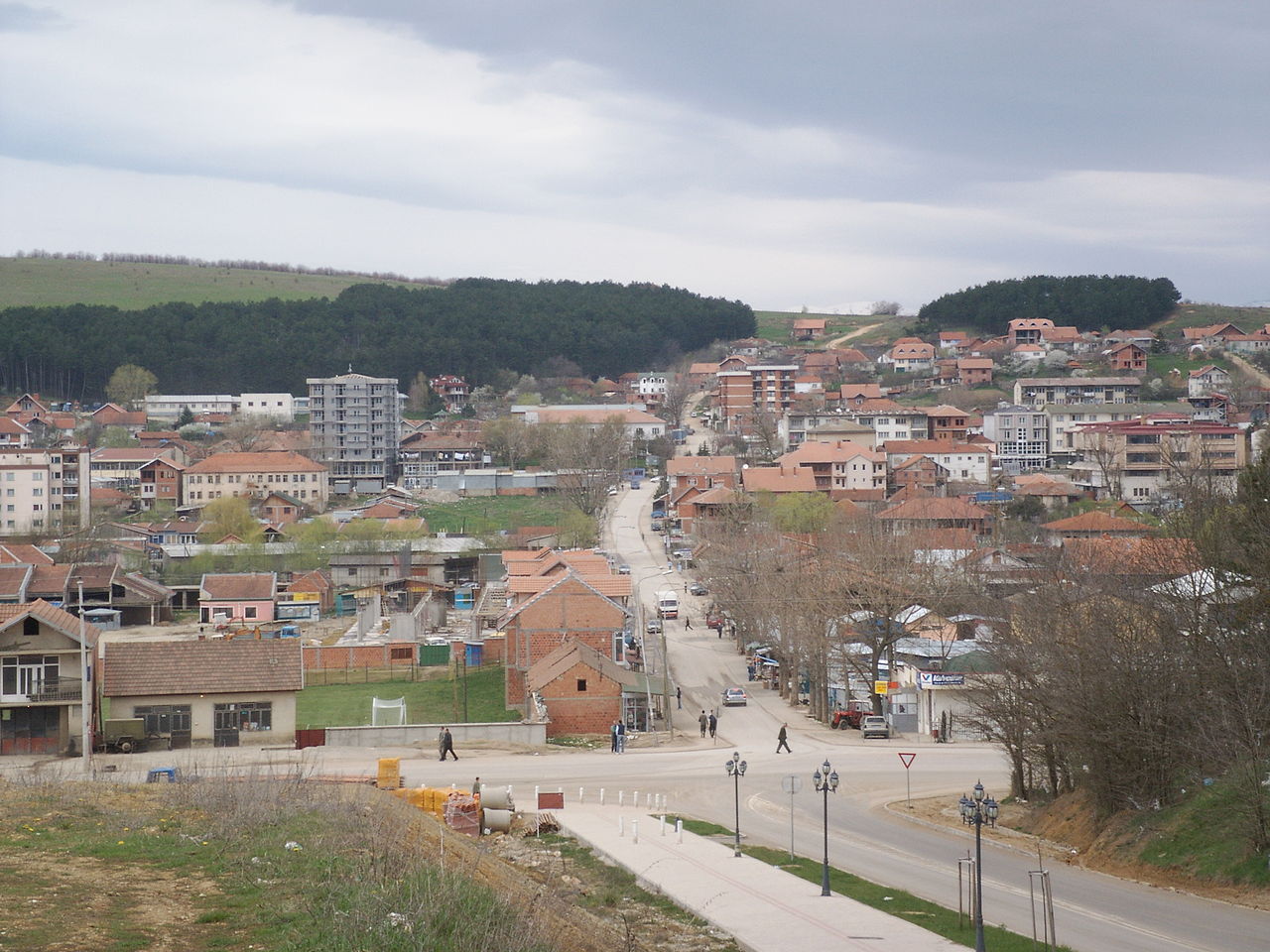 VIDEO OF THE SKENDERAJ BEAUTY