Suharekë, also known as Theranda, is a town located in the Prizren District in central and southern Kosovo. The city has about 60,000 inhabitants, most of whom are Albanians. Suharekë is 18 km away from the city of Prizren and 57 km from the capital of Kosovo, Pristina. 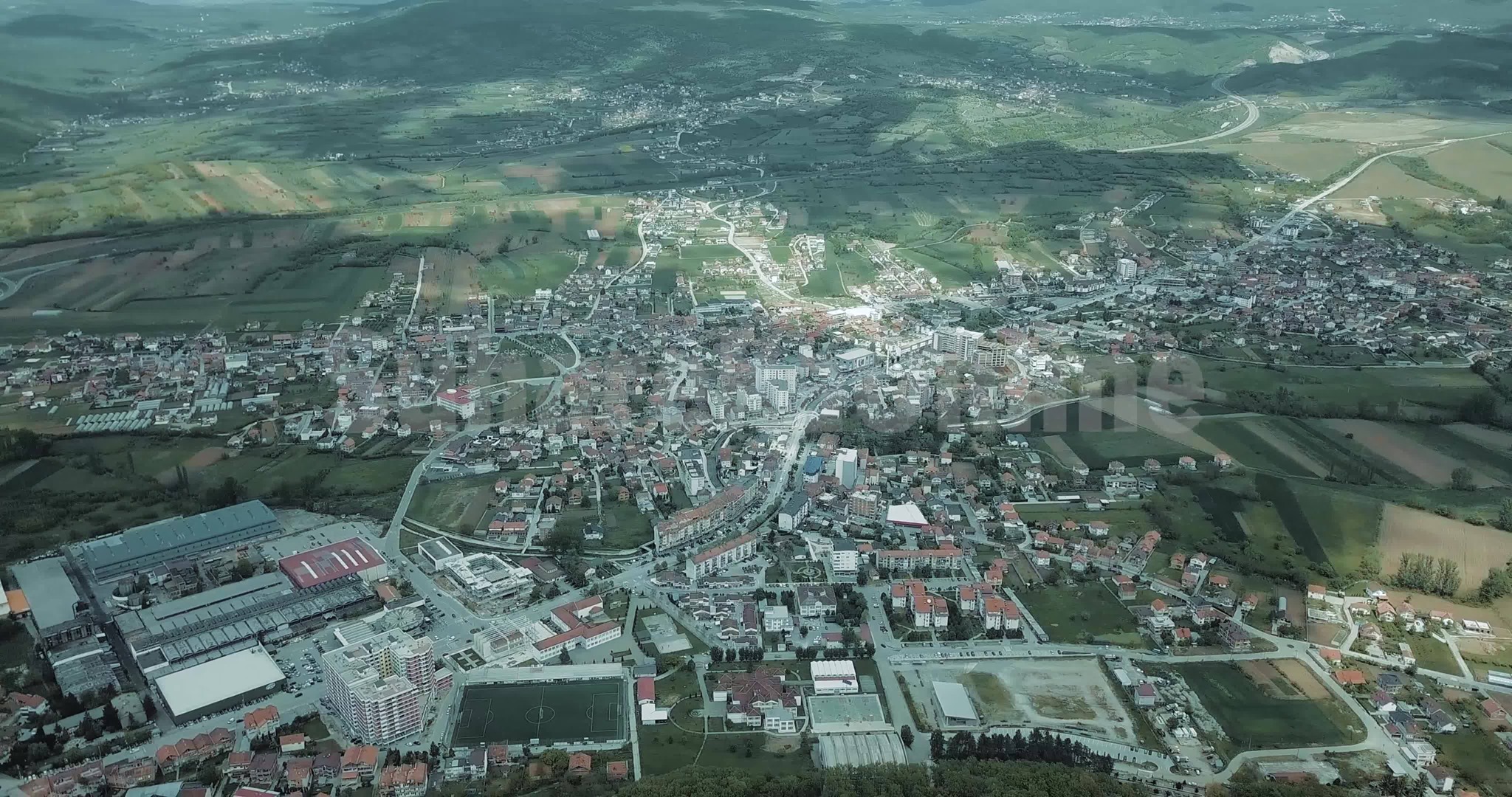 Suharekë is home to some of the most beautiful places in Kosovo. It has a very good geographical position and is surrounded by mountains. It covers about 40 villages. Many consider it one of the most modern cities in Kosovo. 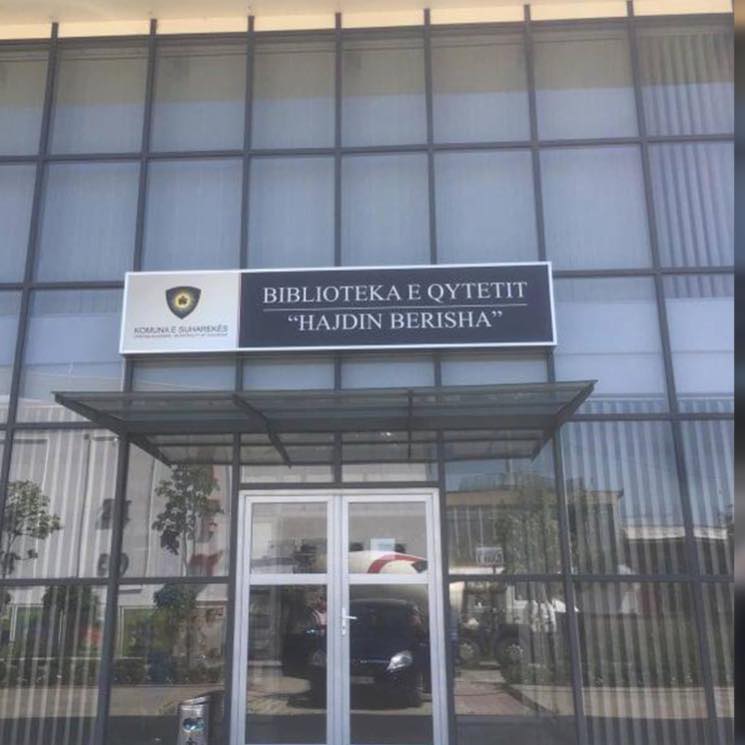 The library is rich in various books of educational character, religious, contemporary and world literature, as well as Albanian. The Hajdin Berisha Library has a structure and a suitable environment for peace and accommodation, as it is close to museums, schools, health and culture centers. 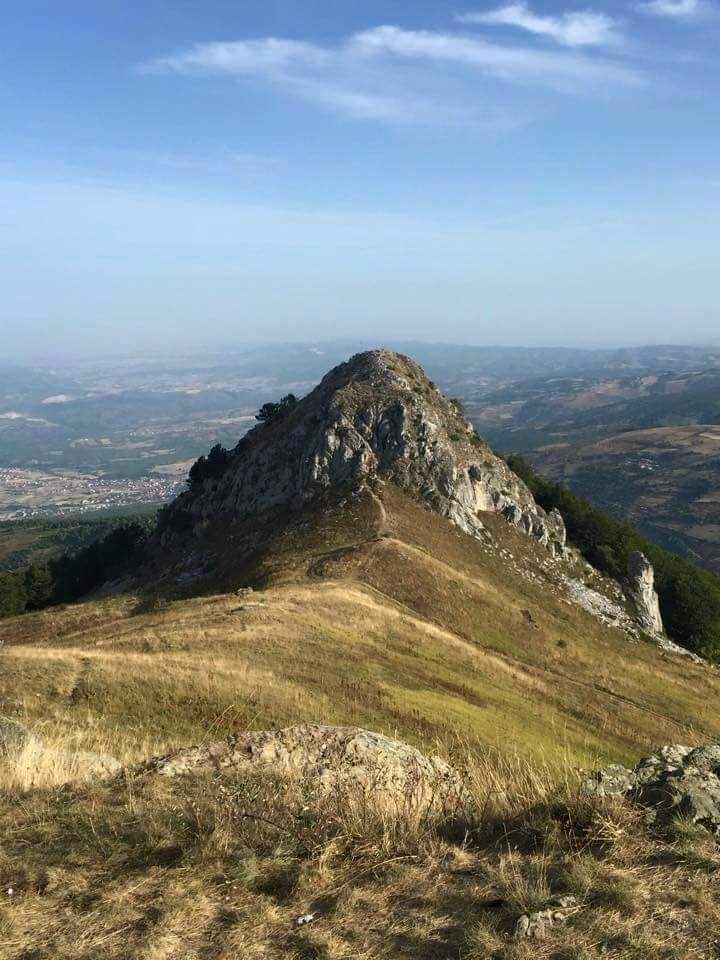 Guri i Dollocit is a very attractive point to visit, it is located right in the village of Dolloc, a village located 14.8 km away from the town of Suharekë. From there, about 30-40% of the territory of Kosovo can be seen. Also, in recent years, it is widely used for entertainment, because many wooden houses have been built, due to the clean air that this place has. 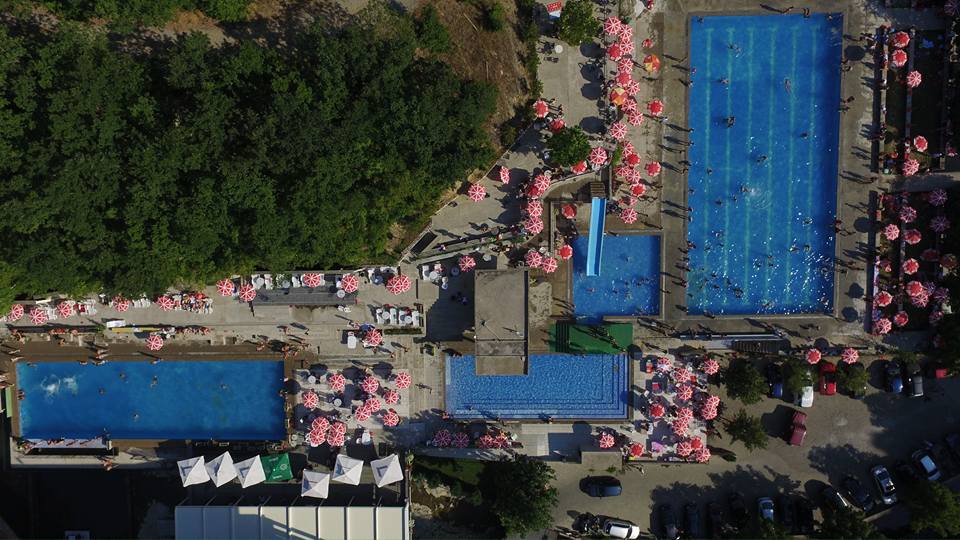 Tourist complex “Solid” is 4.8 km from the city center. It is located northeast of the town of Suharekë and passes through the location of Birak. Tourist complex “Solid” offers hotel, conference hall, hall for family events, summer pool, restaurant. The pools are used during the summer and are characterized by the freshness of their water, and the restaurant is known for preparing Mediterranean food.

After the end of the war in Kosovo in 1999, special attention was paid to honoring fallen soldiers by creating many memorials for them. Due to the fact that these heroes were buried in different parts of Suharekë and its suburbs, after a long discussion between local officials and members of the municipality of Aslabma, it was decided to make a special cemetery (Park of Martyrs) just for them. 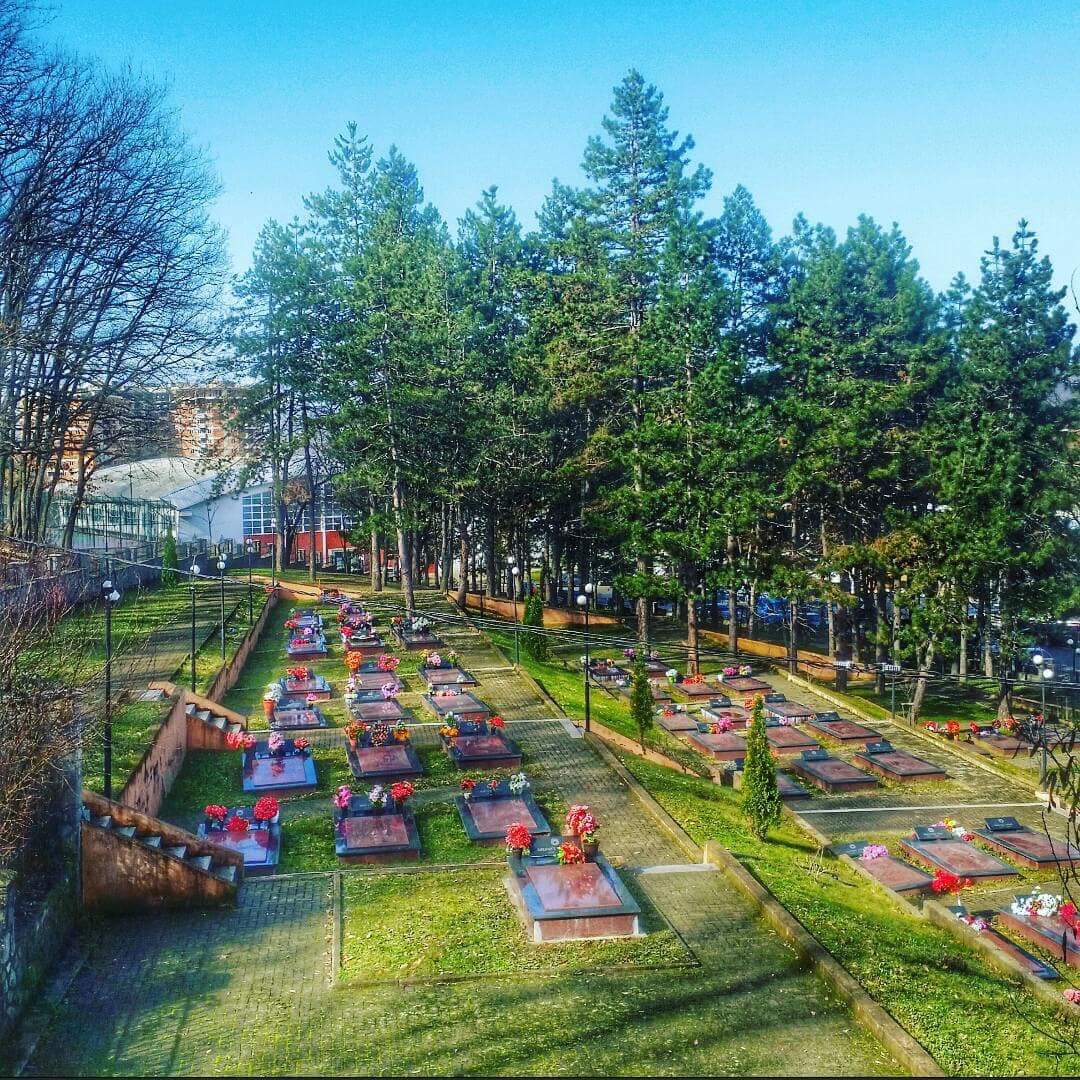 The Museum of Culture was built in 1928 during the Serbian-Croatian-Slovenian Kingdom. Until the Second World War, it served as a school for teaching in the Serbian language, and from 1945 it served as an Albanian school. The need demanded that the city have such a facility as the municipality of Suharekë and the surrounding area is rich in prehistoric archaeological finds. 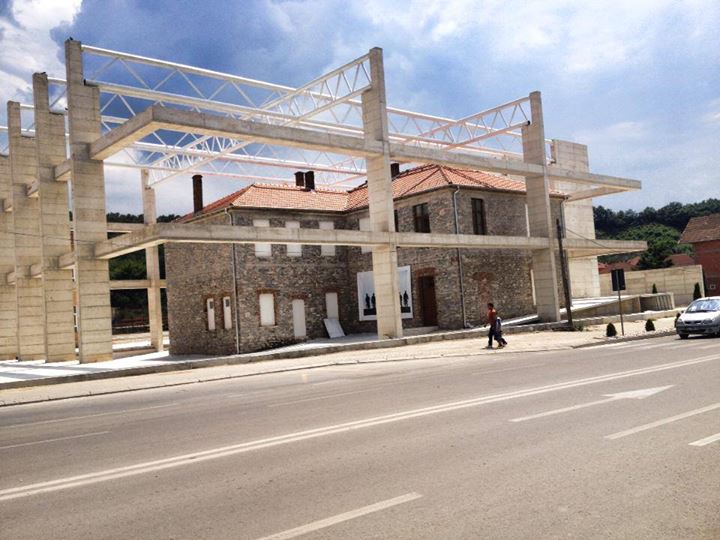 “Walking Trails” is one of Theranda’s most visited shows. It covers the suburbs of the city and is part of the most attractive parts of the Theranda, which covers an area of 2.5 kilometers covered with greenery. It is considered a quiet, relaxing and quite convenient place. This park was officially opened by the mayor Mr. Bali Muharramaj on October 5, 2018. Different age groups visit the walking trails again and again in each part of the day. 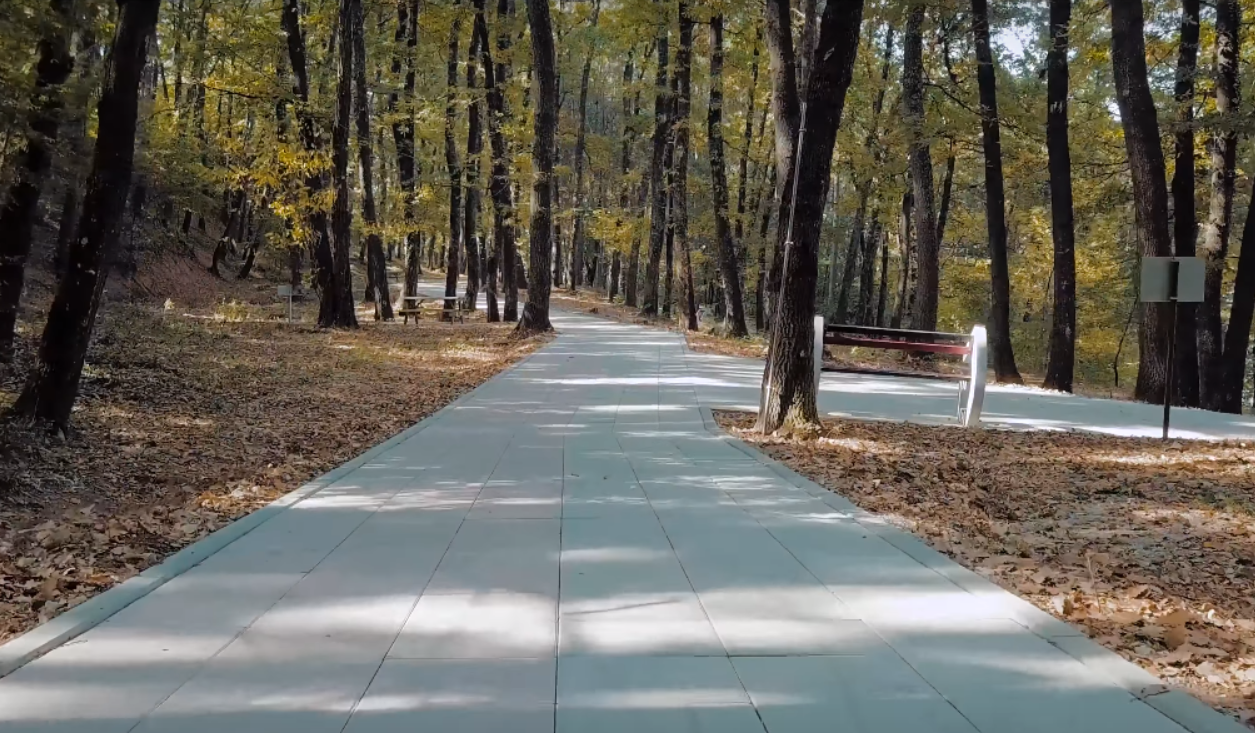 VIDEO OF THE SUHAREKË BEAUTY