Vitia or Viti is a town and municipality located in the District of Gjilan in Kosovo. 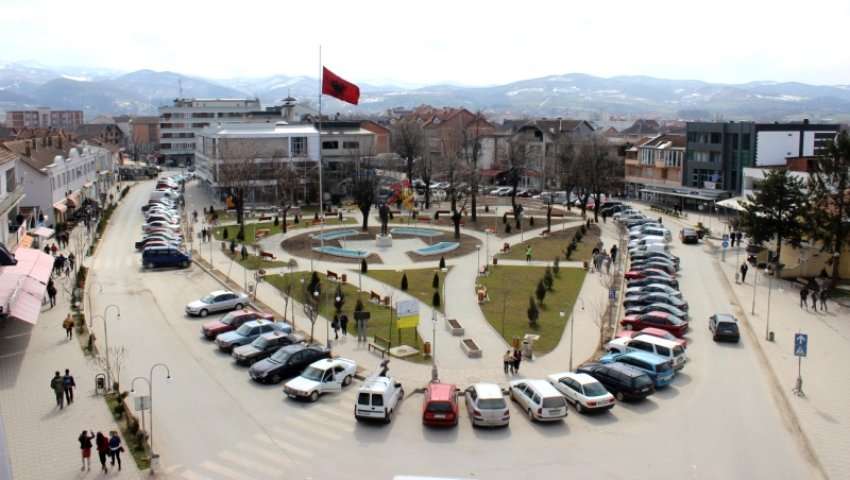 Following the 1999 Kosovo War, it was the home of A Company, 2/505 Parachute Infantry Regiment, 82nd Airborne Division, the first KFOR troops to begin stabilization efforts in the municipality. 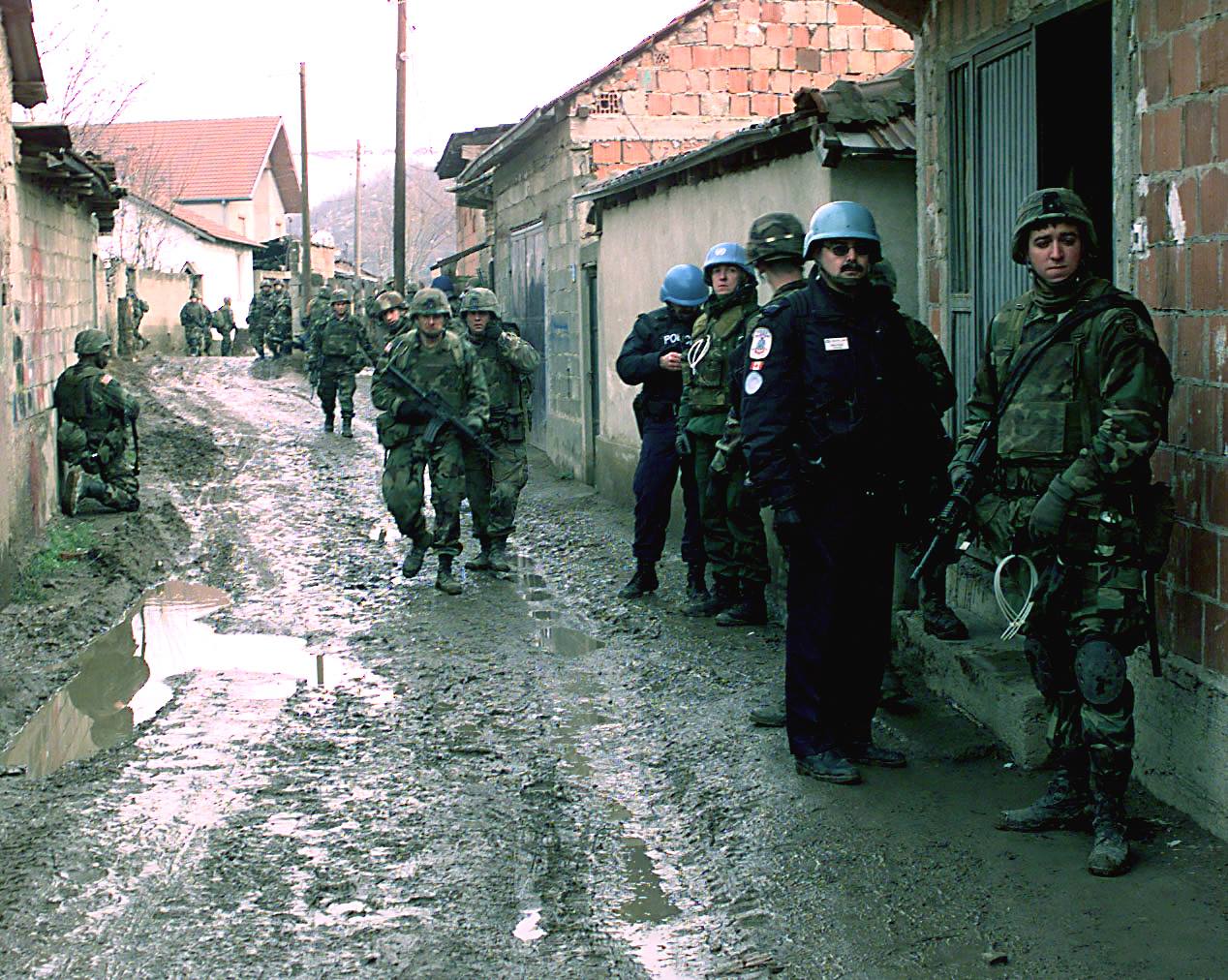 After the initial unit left, Vitia was the site of a subsequent international scandal when a Staff Sgt. Frank J. Ronghi, from A company, 3/504 Parachute Infantry Regiment raped and killed a local girl. 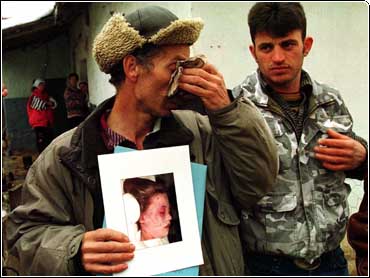 The subsequent investigation uncovered serious training and leadership deficiencies in the 3/504 Parachute Infantry Regiment, and catalysed a tremendous change in the training of units deploying for peacekeeping operations.

The Church of the Holy Mother of God, Podgorce was looted during the conflict. 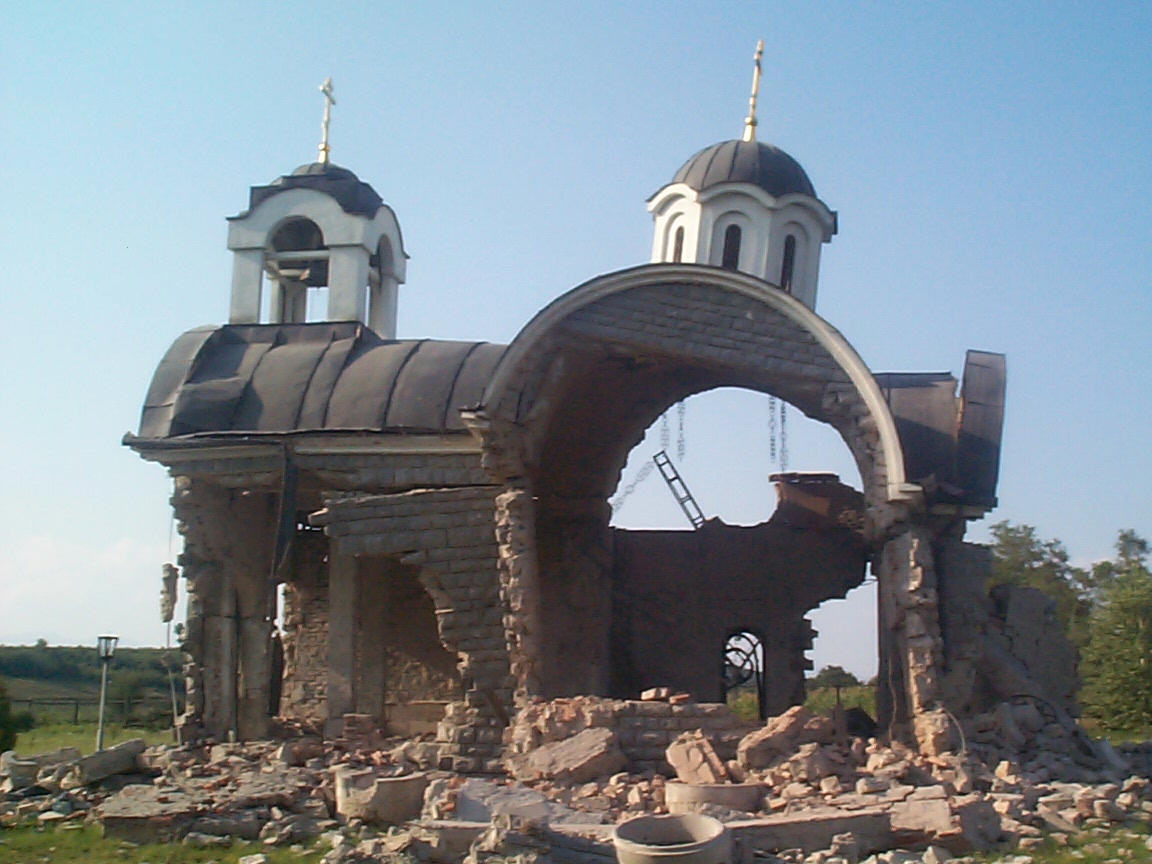 VIDEO OF THE VITIA BEAUTY