Vushtrri is a town and municipality of the same name in the northeastern part of Kosovo. Administratively, it belongs to the Mitrovica District. 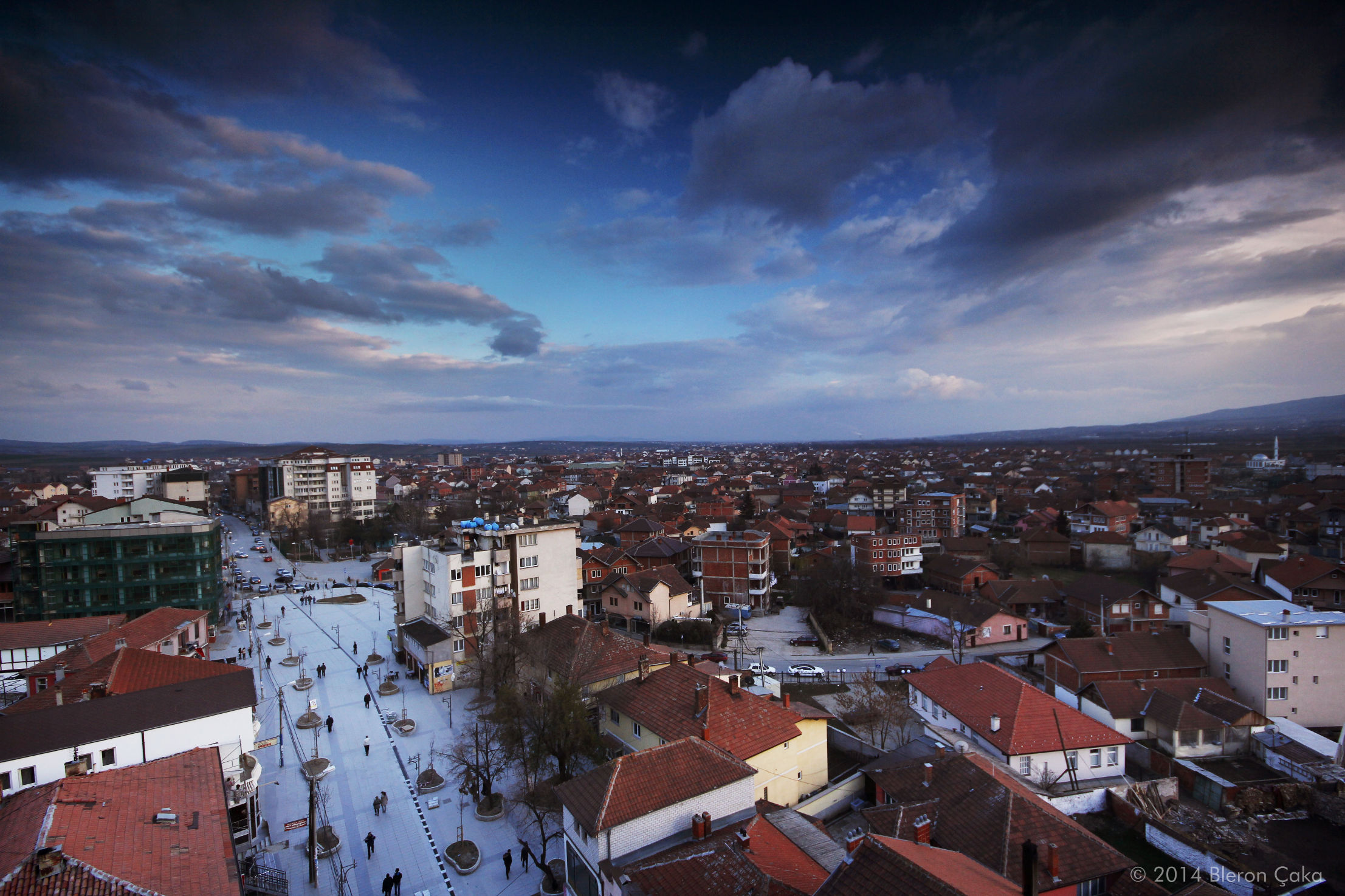 In the area of Vushtrri there was a settlement Vicianum, which was conquered by the Romans in the 1st century BC. Kr. and made of it their colony. Vicianum was later under Byzantine rule, and after the Great Migration became one of the easternmost places in the Balkans with a Catholic majority. 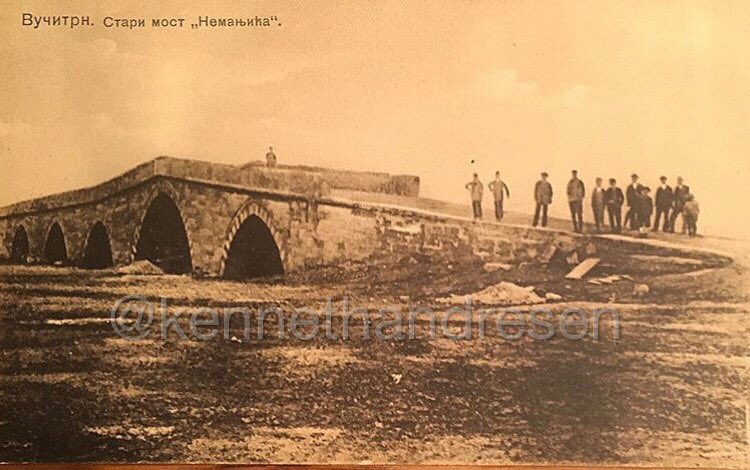 After the Ottoman Empire conquered Kosovo in the late 14th century, Vushtrri was chosen as the seat of the Sanjaks, and from there Islam spread throughout the local area. From the 18th century, Vushtrri, until then an important settlement, began to lose in importance. In 1912, during the First Balkan War, it was occupied by Serbia, and since 1918 it has been part of Kingdom of SHS. 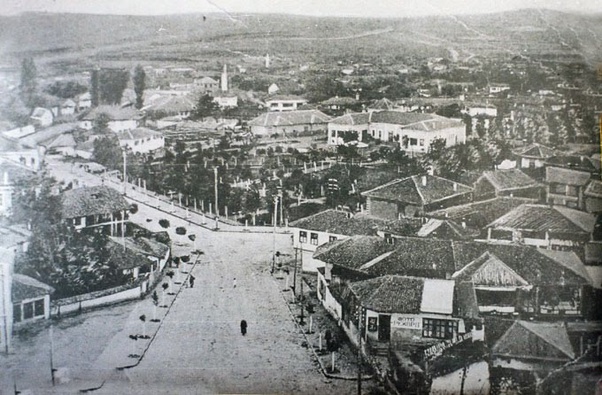 During the Kosovo war, many crimes against the local Albanian population by Serb and Yugoslav military police were recorded in the Vushtrri area. Albanian sources claim that about 500 residents of the municipality were killed and about 100 disappeared at the time. 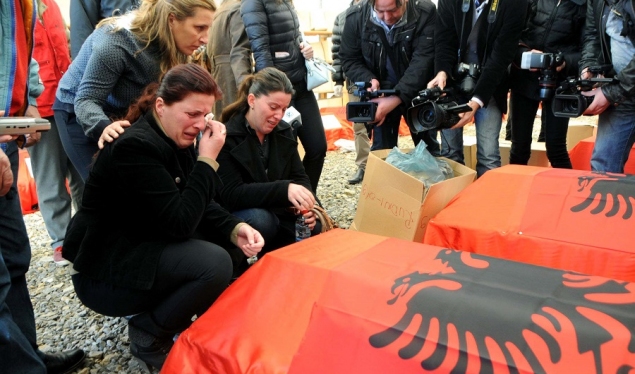 Today, of the entire former fortress, only the dungeon tower remains, which is called Kalaja e Vjeter e Vushtrrisë with part of the square-shaped ramparts.

The Kalaja e Vjeter e Vushtrrisë itself is one of the most beautiful towers of this type in this part of Europe due to its beautiful proportions and proper lined stones in its walls. On its walls (about 3 m thick) you can see the remains of a machete, a loophole, and next to the closed ground floor, it had a floor, above which was the open top of the tower with a parapet. 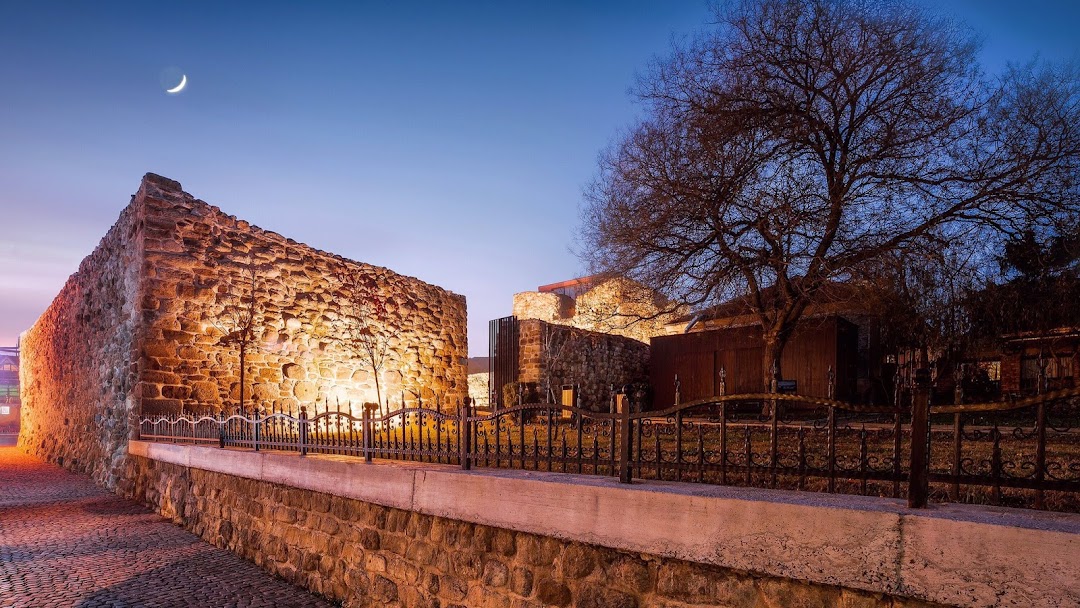 Ura e Gurit, as the Serbs call it Vojnovića Bridge, in Vushtrri over the Sitnica River on the old caravan route connecting the Republic of Dubrovnik with Skopje, is the oldest preserved stone bridge in Kosovo and dates from the late 14th century. It consists of a total of 9 arches (5 rectangular and 4 subsequently added) with a total length of over 135 m, while the width of the road is almost 5 m. The trifle no longer flows under the Ura e Gurit, because due to natural geological changes it has changed its course, so now it flows in the immediate vicinity of the bridge.

VIDEO OF THE VUSHTRRI BEAUTY